Are these cricket's best-ever commentators?

Test cricket can last five days, so it needs entertaining people to bring it to life, especially on the radio.

The vast majority of our commentators have come from retired playing ranks, but this is not an exclusive trait. Take Jim Maxwell from the ABC. Never having played the game at any serious level, Jim is the sound of Aussie summer and inherited the mantel from the first doyen of cricket broadcasting, Alan McGilvray.

When Alan retired they said “the game was not the same without McGilvray”, but Jim has made the caper his own over 30 years. Alan McGilvray came from an era during which the game would be relayed to a studio in Sydney and he would tap the table with his pencil to imitate the sound of ball on bat. Those were the days.

We have come a long way since then, and the doyen of TV cricket broadcasting, Richie Benaud, began his career while still playing with the BBC. Kerry Packer made him an offer he couldn’t refuse and over the next 40 years Richie was our count to an Australian summer. 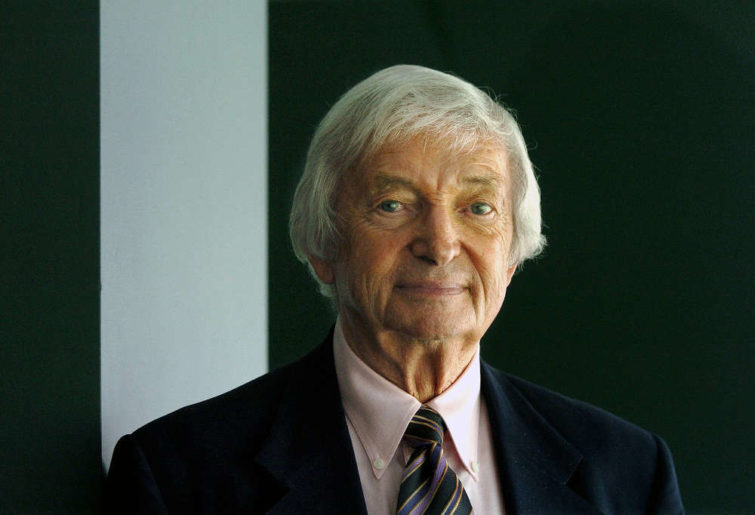 There has been no more recognisable voice in world cricket than that of Henry Blofeld. ‘Blowers’ was the private schoolboy turned radio colour commentator with a wonderful turn of phrase. “My dear old thing” was a stalwart on the BBC’s Test Match Special with many stints on the ABC when he ventured to Australia.

Michael Holding has established himself as the Mr Cool of Sky Sports with his laconic style. He’s announced he will retire from the mic, having made himself a regular home commentator in the UK and South Africa.

Johnathon ‘Aggers’ Agnew anchors the BBC’s cricket radio coverage and has been the mainstay for decades. With guest stints on the ABC, he is one of the most recognisable voices in world sport.

Kerry O’Keefe formed his partnership with Jim Maxwell on the ABC and was by far their most popular commentator. His pairing with Harsha Bhogle and the memorable Naga chilli escapade at the SCG is the stuff of legend.

Patricia Wack and Kermit Jagger have become broadcasting folklore. Now a star on TV with the Fox Sports coverage, Harsha is as successful away from the mic as he is in front of it. With a social following rockstars would be proud of, Harsha is in demand all over the world for his insights into the game.

Alison Mitchell is all class and in huge demand. Whether on her native BBC or the ABC, she has transitioned to Australian TV screens as an integral part of the Channel Seven coverage.

Mike Haysman is an Australian commentator who has made a huge success of his broadcasting career since he moved to South Africa. A star on SuperSport, the multitalented broadcaster is the voice of South African cricket.

An Australian summer in the 1980s would not be complete without the cool tones of West Indian commentator Tony Cozier. Whether the Windies toured here or not Tony was a feature on the Channel Nine coverage for years.

Graeme Swann has taken to the commentary with an ease that suggests the media will be his natural home til retirement. Filled with many great yarns and a style that puts moths at ease, Swann is in demand around the world and will be a stalwart for years to come.