Whether it’s the die-hard supporters of the league’s top-flight teams or the national team itself, it just seems that English football can’t catch a break.

Whether this is right or wrong, it is important to understand how intensely football’s home passionately embraces the culture of the game they so lovingly call their own.

After the young Three Lions squad’s success in the 2018 FIFA World Cup in Russia, it was evident all throughout the isle that the nation’s faithful were brought together once more. For the first time in years, there was belief, and chants of “football is coming home” rang through the streets once more.

There was a strong sense of hope and comradery in the nation with the belief that a future of success was awaiting. Hope that the national team’s number of young stars could re-establish England as a footballing force once more and potentially orchestrate the national team’s greatest-ever period.

An unlucky fourth-place finish in Russia was acknowledged as nothing more than preparation for future tournaments. England manager Gareth Southgate made it apparent on numerous occasions that the squad would give its all in Russia, but understood that the most important thing was to give these rising stars experience on the world’s biggest stage.

England’s campaign in Russia saw them compete with the second-youngest team at the tournament with the squad averaging 26 years old. Now with this experience under their belt and the European Championship being moved to the summer of 2021, Southgate’s men have another year to grow as starters for some of the top club teams in the world. 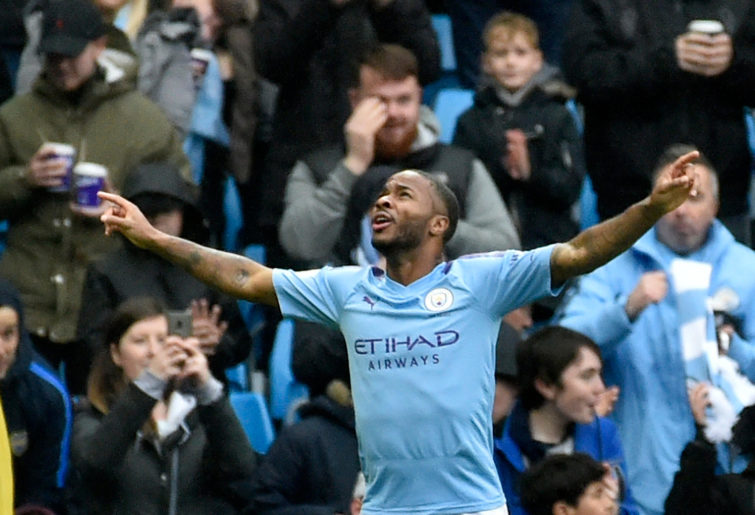 England will without a doubt be one of the top forces entering Euro 2021, but let’s have a look at how they could potentially line up come June 2021 using a 4-3-3.