Should cricket be included in the Olympics?

This was a question that came to my mind while watching the women’s softball gold medal match between the United States and Japan at the 2008 Beijing Olympics.

With both softball and its male counterpart baseball returning to the Olympics at next year’s games in Tokyo, is it time for cricket to be included in the Olympic programme?

Both the baseball and softball tournaments consisted of eight teams, including the host nation. All eight teams competed in a group stage where they all played against each other once before the top four teams in the group advanced to the semi-finals. The winners of the semi-finals would move onto the gold medal match while the losers would fight it out for the bronze.

If cricket were to appear at the Olympics, I would like to see it in this format. It is simple to understand and can easily be accommodated into the two-week window that the Olympics is held in.

The tournament would have to use the shortest form of the game (T20) and qualification would be decided through a mixture of rankings and qualifiers. This is similar to how teams qualify for T20 World Cups.

I would propose that the Olympic tournament would replace the T20 World Cup for that year. Hopefully, this means that all international players will be available to participate in the tournament.

Having the best players of the world available will increase the chances of cricket being included in the Olympics. One of the reasons why the International Olympic Committee (IOC) chose to drop baseball from the games was the absence of the best players, who weren’t released from their Major League Baseball teams and so couldn’t take part.

The IOC will not even consider cricket’s inclusion if the International Cricket Council (ICC) and its members cannot guarantee that the top players will be allowed to compete.

We could see cricket be included in the 2028 Los Angeles Olympics if the ICC manages to make a successful bid. Opposition could come from the Board of Control for Cricket in India (BCCI) who fear losing their autonomy to the country’s National Olympic Committee (NOC).

However, it has been reported that their opposition has softened and that momentum for cricket’s inclusion is now gathering.

A women’s T20 cricket tournament will be played at the 2022 Commonwealth Games in Birmingham while cricket makes a return to the Asian Games in 2022. With the 2022 Asian Games being hosted in the Chinese city of Hangzhou, the World Cricket Committee see this as the perfect opportunity to showcase the sport to the market in China.

And with Los Angeles hosting the 2028 Olympics, it would be a great opportunity to grow cricket in the United States. The US would be able to field their own team as host nation, allowing a new generation of American cricketers to gain exposure on the world stage.

We have seen in recent global cricket tournaments that the sport is starting to lose its colonial tag. Afghanistan have participated in the past two Cricket World Cups while Thailand made their first appearance at this year’s Women’s T20 World Cup and the Japanese men’s under-19 cricket team qualified for the Under-19 World Cup for the first time. 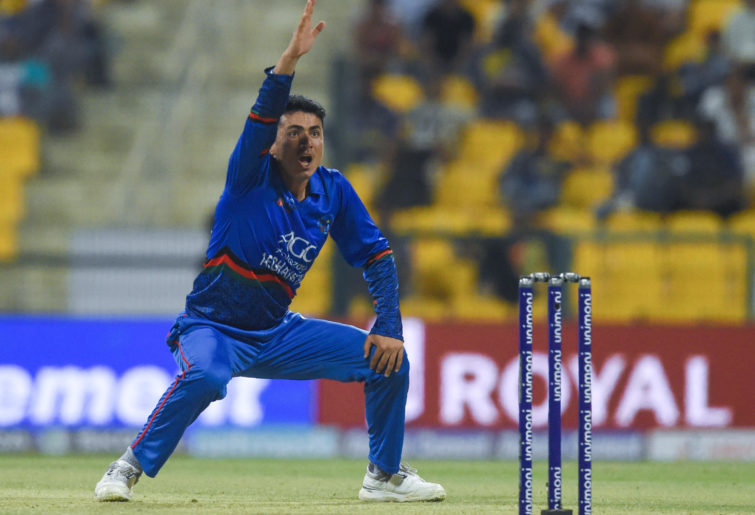 Both this and the fact that 1.6 billion people watched live coverage of last year’s World Cup can be used as evidence to show how it’s time for cricket to be included in the Olympics.

However, baseball’s re-inclusion in the games in Tokyo is only a one-off at this stage and there is no guarantee that it will be seen at Paris 2024.

It must also be noted that cricket will not be a core sport and so host nations can request for it to be dropped from their games. This situation could arise where a country has no adequate facilities to host a cricket tournament or where it would be costly for them to build these facilities.

There is also no guarantee that teams will be able to field full-strength squads, especially in the men’s tournament. As I said earlier, this would lead the IOC to disregard the idea of including cricket in the Games.

It remains to be seen whether the IOC would allow just a women’s tournament to be hosted, like the one that will take place at the next Commonwealth Games. The women’s international cricket calendar is smaller than that of the men and so there is more room for a tournament like one at the Olympics to fit into the calendar.

We will have to wait and see if the dream of cricket becoming an Olympic sport can come true.