Their losses would be a big blow to the Blues, so the following is a list of potential replacements for the two incumbent Blues, Addo-Carr and Cleary.

1. Nick Cotric
The big, powerful Raiders winger would make a good replacement for the Storm speedster. While Cotric may not match the Fox’s pace. His size and tackle-breaking ability add to an already stacked backline.

2. Tom Trbojevic
Tommy Turbo was one of New South Wales’s best in the last series playing out of position at left centre, but this is wat could happen if the NSW coach decides on choosing a specialist centre depending. Turbo will be there, but he might shift for a specialist centre. A simple shift could bring other centres into contention, including James Roberts, Kotoni Staggs and Jarrod Croker. 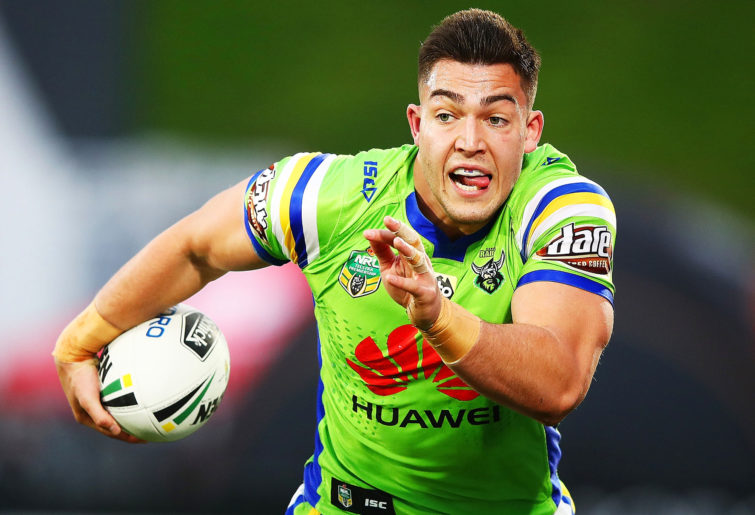 1. Luke Keary
He has won back-to-back premierships for the Roosters and arguably the best five-eighth in the NRL. Keary would be the ideal replacement for Cleary. He can take charge, and his direct attacking would benefit the Blues. He is most likely to be selected come State of Origin as James Maloney’s replacement.

2. Mitchell Moses
The Eels halfback was on fire last season and continues to improve his attacking ability. He will add an extra string to the NSW bow. His defence is not quite there, but with Tedesco at the back and a stacked backline, he could go to another level.

3. Jack Wighton
The Raiders half was a consistent performer for New South Wales, but shifting him into the halves could unleash his devastating running game and left-foot kicking game.

4. Tom Trbojevic
This might sound crazy, but it could actually work. Turbo is one of the most talented players in the NRL. A dangerous runner and a good playmaker, this shift allows Turbo to have more influence without moving Tedesco from fullback.

As we all know, Blues dynasties are historically celebrated with exaggerated claims of Origin’s death and nice lithographs. But despite New South Wales being poised on the cusp of a fatal three-peat, thankfully the concept is guaranteed to survive. This is thanks mainly to its enduring appeal, and because the NRL needs the cash after […] 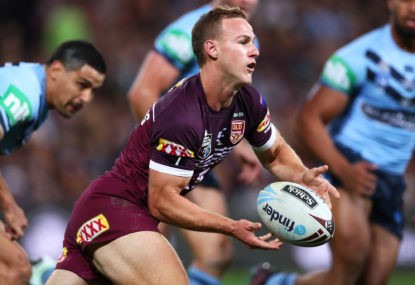 NRL grand final hero Ryan Papenhuyzen is set to be ruled out of the State of Origin opener with a calf injury, forcing NSW to dip into their fullback reserves.

With the series set to begin next week, State of Origin teams are due to be announced soon. Before that happens, however, we want to hear from you as to who Brad Fittler should pick in the side for Game 1. 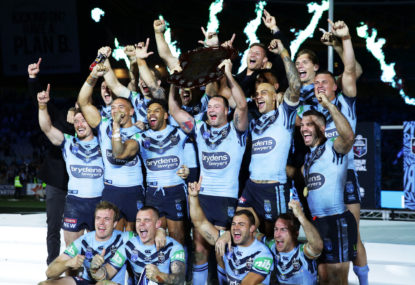 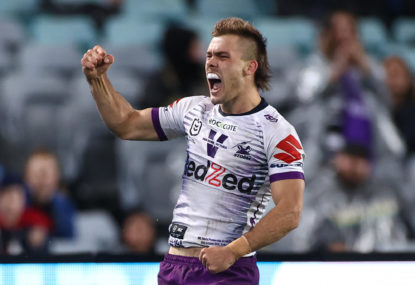 Now is the perfect time to expand State of Origin

Yes, the NRL should look to expand the greatest and most successful sporting mini-series throughout our region of the world. 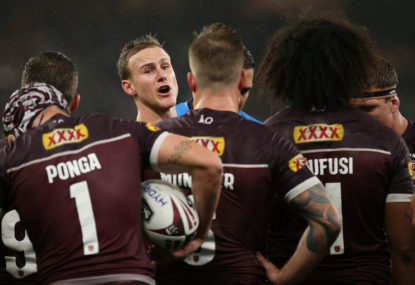 Now is the perfect time to expand State of Origin