Western Samoa’s greatest achievement was in the amateur era at 1995 World Cup – the same year they were involved in Super Ten.

When rugby turned professional, SANZAR (as it was then known) was formed to manage the professional tournaments.

Sports fans were calling for Pacific Islands and emerging nations to be included in the new SANZAR tournaments.

But once Australia, New Zealand and South Africa had their fill of the broadcast dollars there wasn’t enough money left for the second tier.

The Pacific Islands and second-tier nations were sent packing.

Even the broadcasters wanted variety and spoke publicly about SANZAR’s selfishness in not sharing their broadcast spoils with the wider rugby community.

Argentina and Japan finally made it in to SANZAAR in 2016 – way too late considering Argentina had come third in the 2007 World Cup.

SANZAAR has been the worst kind of manager, managing for their own benefit while disregarding their customers: the rugby community.

SANZAAR have flogged their own tournaments to death. Their focus on income growth has decimated grassroots participation in their own countries. And they have failed to develop second-tier rugby nations by employing their players or playing regularly against their teams. 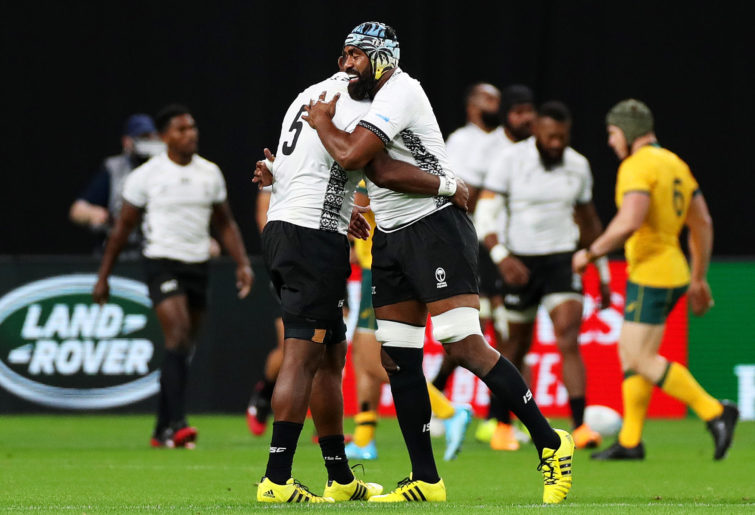 The second-tier players have earned their livings in Europe and Japan.

The cold reality is that France has done more to develop second-tier rugby nations than SANZAAR has.

Hundreds of players from Fiji, Canada, USA and Kenya are employed in France.

For a time, the entire Georgian national team played professional rugby in France. The rise of Georgia is one of the great stories of modern rugby.

Speaking of Georgia, it’s been a disappointment to sports fans to see our SANZAAR Test teams flog the same dead horse Test schedule every year and not make one side trip to Tbilisi.

SANZAAR nations have neglected the likes of Georgia, Canada, USA and the Pacific Islands, playing these teams only at the World Cup or when the weight of commercial and ethical obligations is so great they can’t be avoided.

Isn’t it ironic that SANZAAR’s support for Gus Pichot’s candidacy for chair of World Rugby should fail due to their failure to nurture the second-tier nations in their own back yard.

As the wheels fall off SANZAAR, Japan has abandoned ship. They have better options.

It’s rumoured Samoa, Fiji and Japan – all of whom should have been in SANZAAR’s pocket – voted with the Six Nations.

After decades of cold shoulder from SANZAAR, revenge was a dish best served cold by the Pacific and second-tier nations.