The Roar
7th May, 2020
20
Join the conversation
1600 Reads
Advertisement
Write for The Roar

With football suspended indefinitely due to the ongoing COVID-19 pandemic, the AFL has attempted to fill the gap in fan’s lives today by genuinely announcing an Australian Dice Football League in partnership with Telstra.

We’re not kidding. This is genuine news.

See, there’s even a logo! 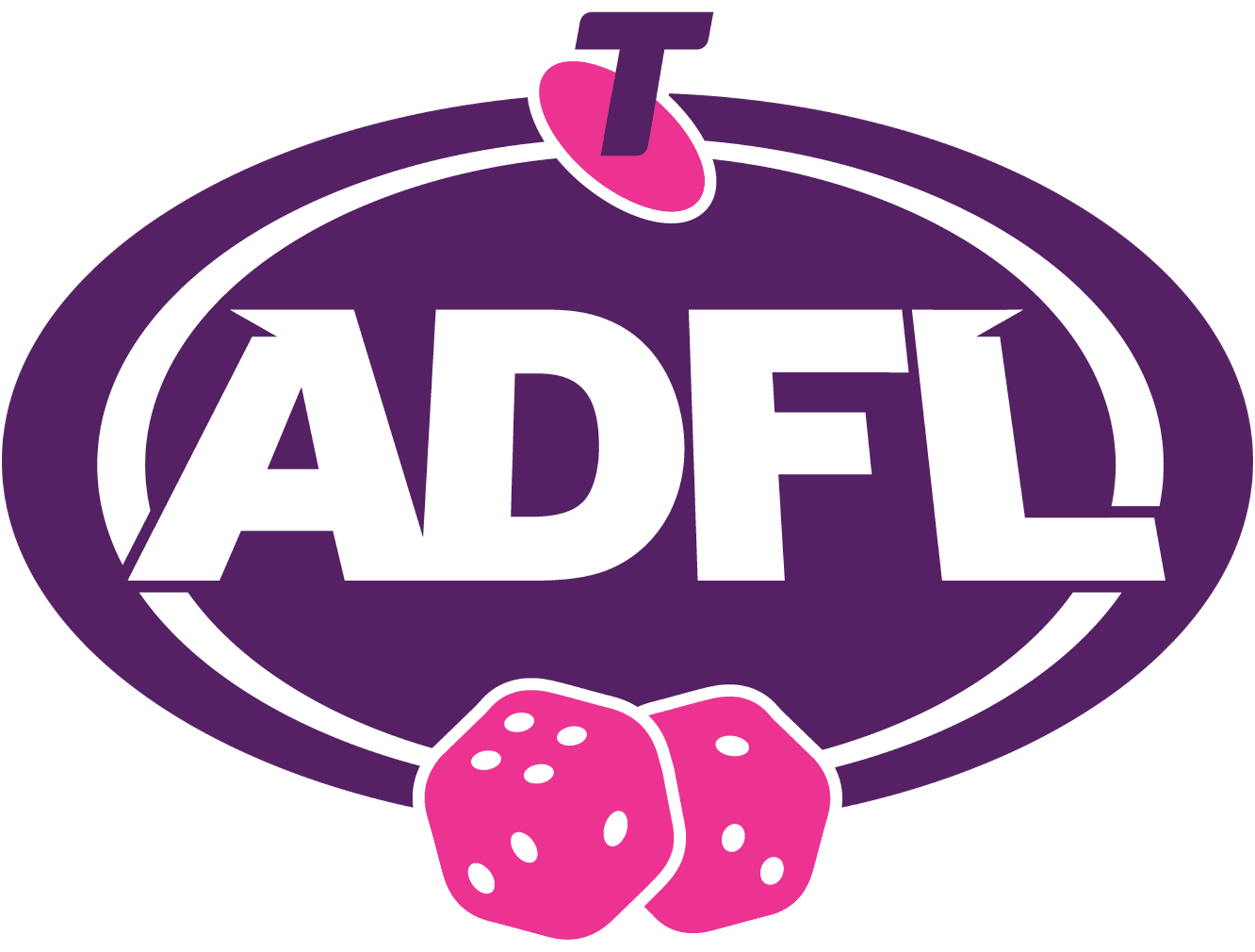 Beginning tomorrow (Friday, May 8) and running for four weeks, comedian Andy Lee will play host as representatives from each AFL club roll two dice at a time to determine the scores for what would have been Rounds 8-11 in the AFL proper.

As the press release so helpfully pointed out, “The first roll determines the goals (6 points per goal), and the second roll the behinds (1 point per behind). For example, when Patrick Dangerfield rolls a four and a two, that would be four goals and two behinds, a total of 26 points for Geelong Cats for the quarter.”

If we’re reading this right, that means both ‘players’ will roll a pair of dice four times, which will then be used to mock up a score for that match. Incredible.

The AFL’s general manager of growth, digital and audiences, Darren Birch, said “It’s not quite footy as we know it, but through this uncertainty, we can explore and experiment with some new ways to keep our fans entertained whilst giving our players the chance to perform in a totally different environment.”

(Not quite footy as we know it?)

Fans will be able to watch every match of the ‘season’ live via the official AFL website, with the first round of fixtures as follows.