troyhanning345129
Roar Rookie
10th May, 2020
0
Join the conversation
Advertisement
Write for The Roar

Why did Portland take Martell Webster in the 2005 NBA draft?

The Portland Trail Blazers tanked for the first time in over 20 years to get this high draft pick. And they got the sixth pick. This was do-able. Not great. But do-able.

The last time they had a pick that low, they selected Sam Bowie in the 1984 NBA draft. Who was the next pick? Don’t worry, I won’t bring that up, Blazers fans.

In retrospect, this was not a great draft. Still, Channing Frye, Andrew Bynum, Nate Robinson, Danny Granger and Jarrett Jack were all within 15 picks of the sixth pick, Martell Webster. 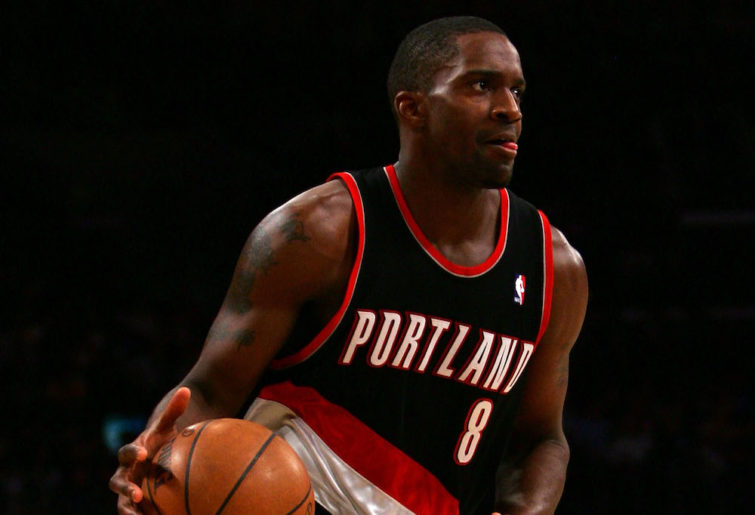 Worse, the Blazers originally had the third pick, but someone had the ingenious idea to trade down. They then missed the opportunity to sign Deron Williams, or better, Chris Paul.

Gee, from Michael Jordan to Chris Paul, the Blazers have sure missed out on drafting some all-time talent.

I always imagined that within two years of watching Chris Paul and Deron Williams, the person who raised his hand and suggested trading down was outcast from all further decisions. Like a fly on a wedding cake, if he made himself visible, nobody would continue until he was gone. I just checked, it was John Nash: an executive since 1986 who wouldn’t return to the NBA after this season.

And since transitioning from a fairly disappointing era, Blazers fans were counting on the front office to bring home the next Rasheed Wallace.

But they had to make do with what they had: an incredibly disappointing new recruit and a young Zach Randolph.

There was Darius Miles, who went head to head with Maurice Cheeks. And Cheeks got the sack in the middle of last season. Funnily enough, Miles was actually playing the best basketball of his whole career. That was until he suffered a devastating knee injury. Miles would not return to the court until 2009, when he played 34 games and retired.

Fans came into this season with the lowest appreciation for the Blazers’ front office in years. There was a poll and some firings.

But this season they were dead last in attendance. Even the Charlotte Bobcats, whose best player was Brevin Knight, had more fans rock up to home games. It didn’t help that the Blazers under new coach Nate McMillan went 3-27 after the all-star break.

But that’s okay because change does not come quickly. They finished 21-61, the worst record in both conferences.

But their next season would be different. Very different. The Blazers were about to embark on the Brandon Roy-LaMarcus Aldridge era.