The rainbow nation has more than pulled their load in this competition, especially recently.

Since 2015’s finals when the Stormers – the one team representing them – crashed out in in the quarters, they’ve punched well above their weight. The period between 2016 and 2018 saw a powerful Lions team play three consecutive grand finals, albeit without winning any.

Last year, every SA derby game was a coin-toss in what was the most even of the three conferences, largely contributing to the overall unpredictability of the tournament. It was the storyline we were looking for. Australia underperformed and New Zealand had an established pecking order with the Crusaders head and shoulders above the rest, and the Blues ultimately finished last.

As it went on, the Jaguares found their groove and snuck into the grand final. This year, the Sharks and Stormers have risen above the rest from their group, with the former topping the table. Neither side has lost more than one game. Did I mention the Springboks are world champions? 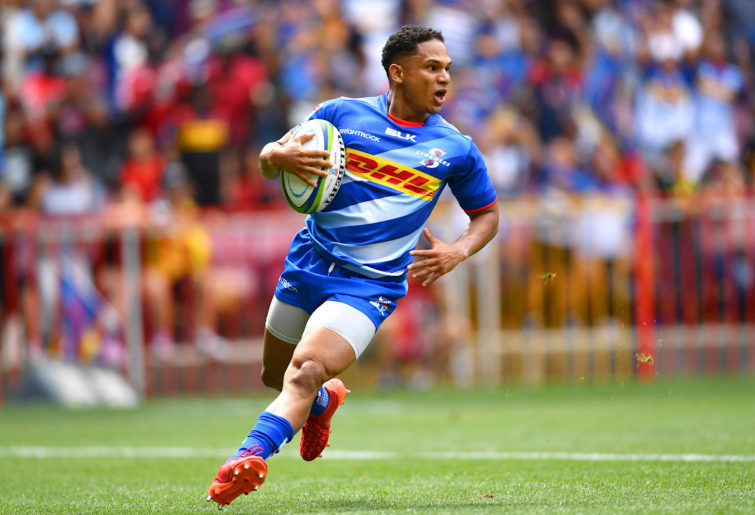 Players would rather spend time with family instead of flying halfway across the world – that stuff’s for international games. Midnight kickoffs are a tough sell in a country that is barely paying attention to games played in prime time and twilight. Rivalries between NSW and Durban are non-existent. The average bloke on the street probably wouldn’t know where Durban or Pretoria are.

There’s no doubt an Australia-only competition would be barren. A Trans-Tasman competition would take some getting used to. Playing the best players from three different countries in dress rehearsals for the Rugby Championship is great for Australia, NZ, SA and Argentina’s rugby players. But it’s not worth it.

The A-League could expand to include teams from football powerhouses like France and Brazil. A-League players would improve, no doubt. But the idea is ludicrous, and would be an incredibly stupid move.

We’re in a situation with SANZAAR where the various national unions are contracted to this ridiculous tournament, and trying to get out of it means they’d lose a lot of clout globally.

The element of high-level opposition will be hard to let go of. But let’s not put Test rugby on such a pedestal that domestic rugby gets compromised, like we’ve done so far.

If we want people to tune in week in, week out – and not just for the odd Wallabies game – RA needs to make some sacrifices sooner rather than later.