The biggest AFL upsets since 2012

As hard as it is to believe, teams with the shortest odds going into a game don’t always get up, so here’s a look into the biggest upsets of each year since it’s been an 18-team competition, beginning in 2012.

2012, Round 22, Gold Coast beat Carlton
As disappointing as Carlton were in 2013, even they would’ve been hopeful of an easy four points against the young Gold Coast side. Instead they were down by 38 points at halftime, and in the end lost by 12 points. It was only the Suns’ third win of the season, Tom Lynch announced himself as a future forward prospect with four goals, and Brett Ratten would lose his job as Blues coach later that week.

2013, Round 13, Brisbane beat Geelong
Brisbane were 14th on the ladder and out of form coming up against Geelong, who were second on the ladder. But they were hoping to get up for Ash McGrath’s 200th game. Unsurprisingly the Lions were getting outdone and were down by 52 points deep in the third quarter. Unbelievably, the Lions kicked nine of the last ten goals with the milestone man McGrath scoring after the siren to win the game.

2014, Round 1, GWS Giants beat Sydney Swans
Sydney boasted a stacked side in their opening game of 2014, coming up against GWS, who only won one game the season before. Adding Lance Franklin in the off-season to their already impressive list, the Swans were expected start the season with a percentage-boosting win. However, to the surprise of everyone, the Giants competed with the Swans and were only three points down at the last change. The Giants dominated the last quarter, keeping the Swans goalless while the Giants scored six goals, cruising to a 32-point victory. 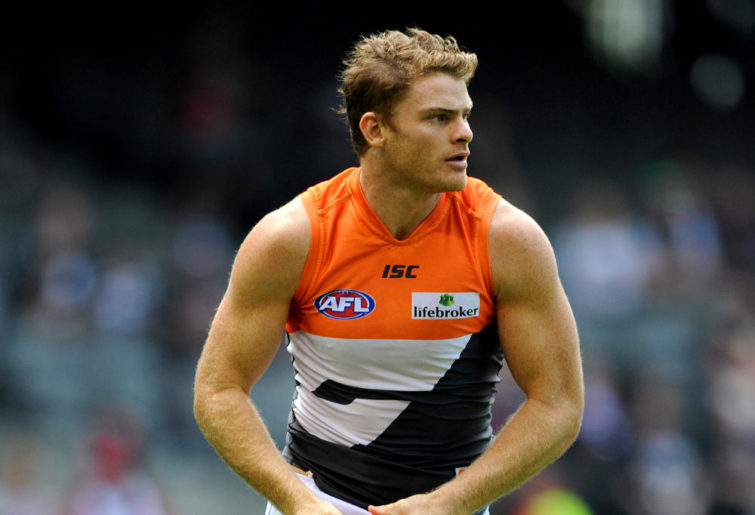 2015, Round 6, GWS Giants beat Hawthorn
In 2015 the Giants were showing signs they were no longer a bottom-four staple of the competition and were going to be competing for a top-eight spot. And in Round 6, the side announced themselves to the rest of the competition, knocking off the reigning premiers. Jeremy Cameron starred with seven goals, leading to a ten-point victory. The Giants didn’t make the finals, but beating the eventual premiers is not a bad consolation prize.

2016, Round 2, Essendon beat Melbourne
Having a depleted list due to the supplements saga, Essendon were predicted by some to go winless in 2016. Smashed by the Gold Coast in the opening round, a similar fate was expected in their Round 2 clash against Melbourne. Surprisingly the Bombers led at every change and recorded an upset 13-point win, one of only three wins for the season.

2017, Round 15, Brisbane beat Essendon
Coming into the game the Lions had won only two games for the season, whereas the Bombers – now with the bulk of the playing squad back after their suspensions from the season prior – were sitting comfortably inside the top eight. The Bombers led at every change up and led by 27 points five minutes into the last quarter. The Lions would rally in the last quarter, scoring the next six goals to record their third win of the season. 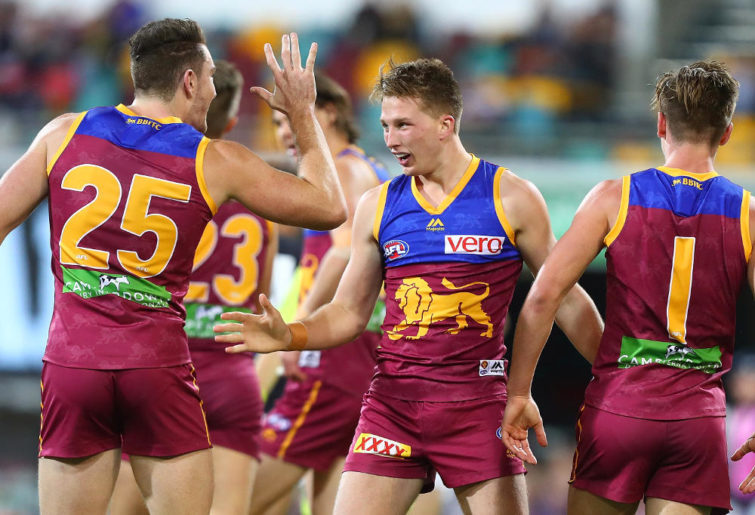 2018, preliminary final, Collingwood beat Richmond
The Tigers had beaten the Magpies in both of their clashes during the home-and-away season, winning by 43 and 28 points respectively, and the Tigers were expected to win once again in the prelim. But it was Collingwood up by 44 points at halftime. The only thing more surprising than the scoreline was the man who put them into a commanding position. Mason Cox had the quarter of his career, scoring three goals for the quarter. The Magpies would go on to win by 39 points, and booked themselves an unlikely spot in the grand final.

2019, Round 23, Hawthorn beat West Coast
If Hawthorn were any chance of making the finals, they needed to beat the Eagles in Perth. They couldn’t beat the Eagles in Melbourne earlier in the season, and travelled to Perth, the Eagles’ fortress. The Hawks shouldn’t have had a look in. Yet they won convincingly by 38 points, spearheaded by Tim O’Brien, who scored a career-high four goals. He was an unlikely hero in an unlikely win. Unfortunately it wouldn’t result in a finals spot for the Hawks, with the Bulldogs winning the next day to ensure the Hawks had a ninth-place finish.