AAP
15th May, 2020
0
Join the conversation
Advertisement
Write for The Roar

As well as the trans-Tasman bidders, Brazil, Colombia and Japan are also in the mix for what the game’s global governing body said was the “most competitive bidding process” in the event’s 29-year history.

None of the bidding nations have staged the event before. 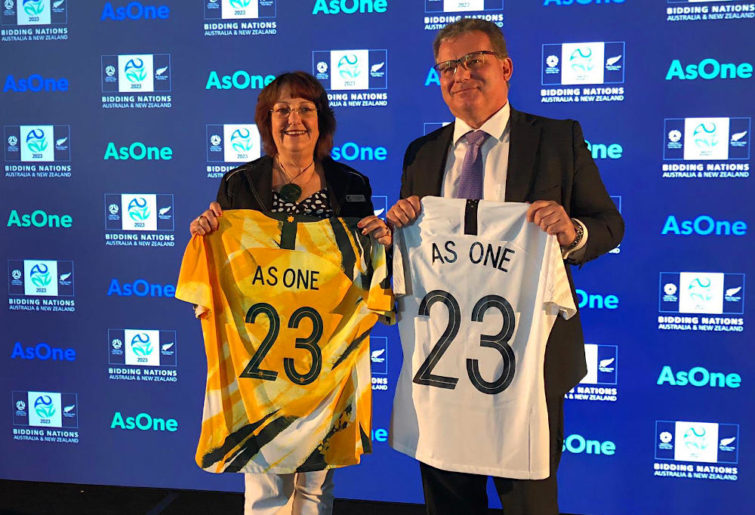 The hosts were originally due to be chosen at a FIFA Council meeting in Addis Ababa in June but that was postponed due to the coronavirus pandemic.

In an open vote of the 37-member FIFA Council, the result of each round of balloting and each voter’s choice will be made public.

FIFA inspection teams visited the four bid candidates in January and February before international travel was restricted due to the coronavirus pandemic.

FIFA said its evaluation report on the four bids will be published in early June. South Korea and South Africa dropped out of the race in December.