The NRL is due to start playing an abridged season on the 28th of May and along with it, they’ve decided to make a couple of changes.

The biggie is to reduce the number of on-field referees from two to one and it remains to be seen how this change will play out.

Now, before you try and change to the cricket section of this website, this piece really is about cricket.

A part of the reason given for this change was a survey conducted by the NRL last year where they claim a large number of fans had lots of issues with the two-referee system and felt the game could be better managed with one. The new NRL chairman agreed for whatever reasons, hence the change.

What this comes down to is a sporting body listening to complaints about the game and taking action to address them. If Cricket Australia (CA) did the same sort of survey, the top of my list would be the never-ending stream of people running onto the field in Dayglo clothing, slowing down the game.

It seems that at the end of every over, especially in Tests, there’s at least one high-vis warrior wearing a path out to the middle, to carrying a kitbag’s worth of new gloves or bats.

Of course, they have to bring the obligatory water bottle and of course, both batsmen have to have a drink and a yarn. It’s quite common for batsmen to then take their time strolling back to face up, all of which wastes huge amounts of time through the day.

There’s a simple solution to this issue and it’s not trying to police the Dayglo brigade. Why not bring back eight-ball overs?

Well, at least for Tests anyway? 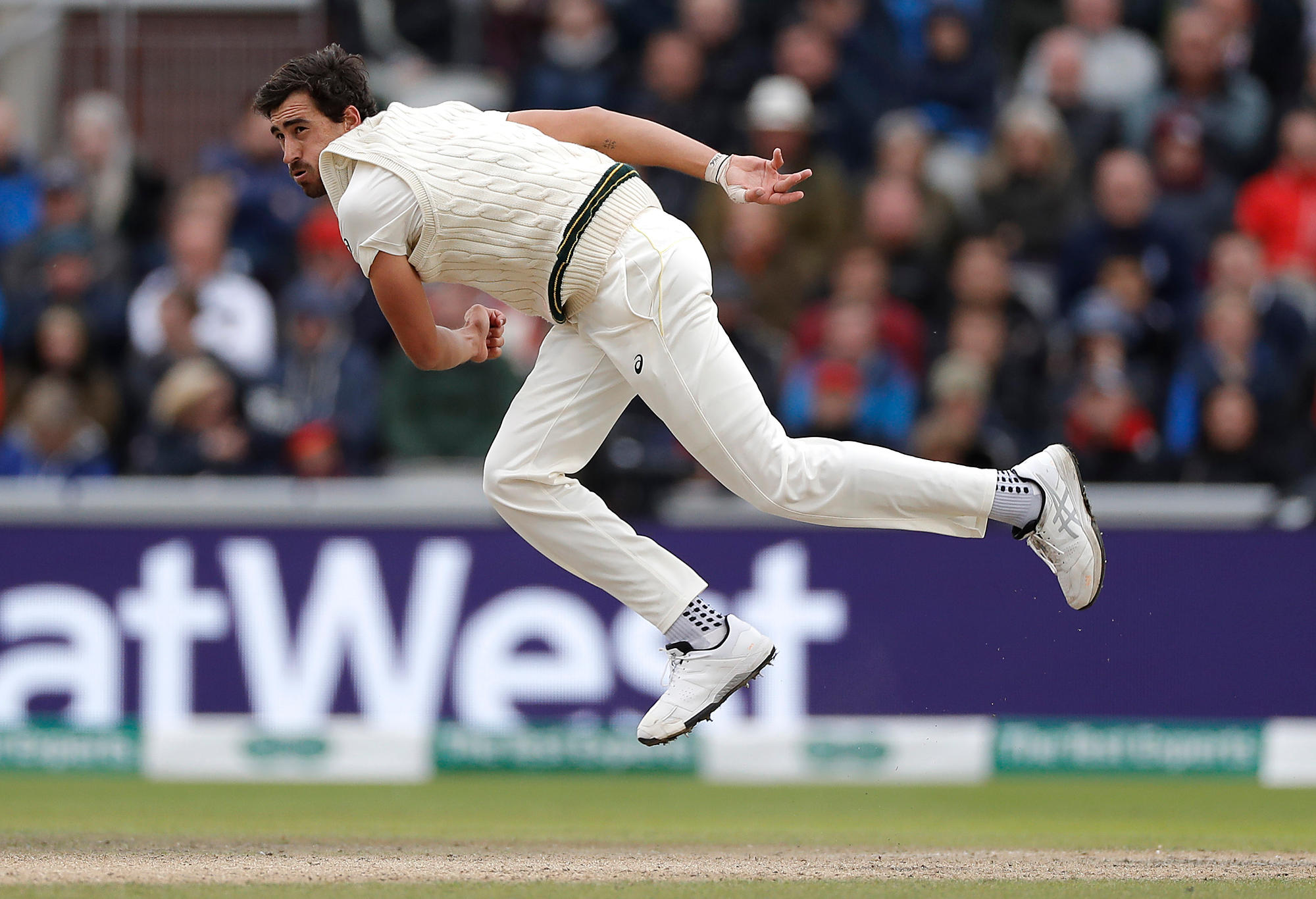 Games are not only slowed down by guys coming onto the field almost at will. The change of ends also seems to take forever, but is probably somewhere between 45 seconds to a minute. If you do the maths on changing ends 89 times in a normal 90-over day, more than 4000 seconds – or over an hour of play – is lost by this simple act.

If eight-ball overs were adopted, ends would be changed only around 67 times, resulting in a time saving of 15 to 20 minutes. That means more cricket for the paying public.

There are a few other advantages. The longer the over, the more pressure a bowler can exert on a batsman. Spinners in particular would enjoy having the extra couple of deliveries each over, especially if they’re bowling to a tail-ender.

The new ball would be taken after 60 overs, which psychologically would be a huge advantage for the fast guys.

A huge win for fans at home would be less ads across a day. There would likely be a reduction in revenue, given there would only be 67 spots for another ad for KFC, rather than the usual 89. I’m guessing, though, this reduction in income would be not substantial and would be easily offset by more people watching, because they’ve got more cricket, rather than more ads.

For those fans not enamoured with inane chatter during ad breaks from commentators who have nothing to sensible to say, this also has to be a win.

It would also result in slightly more cricket being played in a normal day. Bowling 90 six-ball overs equates to 540 deliveries, while the closest to this number of complete eight-ball overs is 68, or 544 deliveries.

The final advantage should be less chance of viewers missing out on a wicket because the broadcaster is trying to squeeze in ads and is late to switch back to the game.

Cricket in Australia spent 57 wonderful seasons where eight-ball overs were the norm. 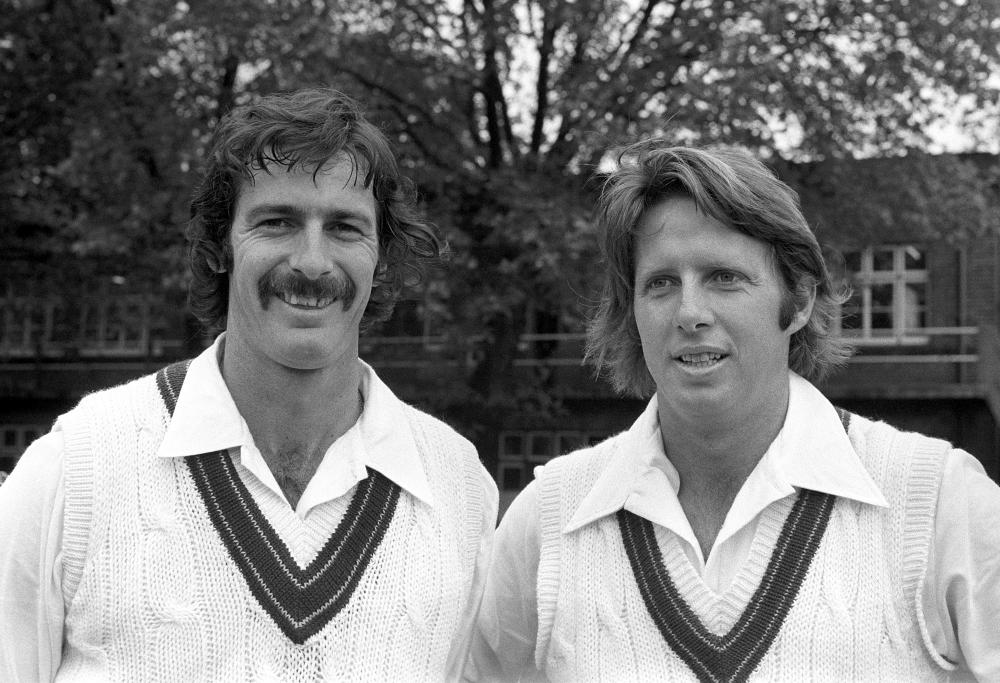 These blokes were used to eight-ball overs. (PA Images via Getty Images)

The advent of the Packer era and the resulting commercialisation of the game likely forced the change to six-ball overs worldwide.

The winners out of this change were the broadcasters and the advertisers. The losers were the fans who have been forced to watch less cricket, more ads and more guys running onto the cricket field more often, who are not part of the game.

Forty seasons later, we have two more cricket options for advertisers to parade their products: ODIs and T20s. These can be kept at six-ball overs or perhaps even changed back to the original four-ball overs, if CA and the ICC really want to chase the advertising buck, but Tests need to be eight-ball overs.

It would be great to see the respective Indian and Australian boards follow the brave example set by the NRL and seek to have the relevant cricket law changed so the upcoming series can be played with eight-ball overs. Clearly it would be a novelty for players and watchers of the game.

It would also provide more entertainment, which I’m sure we are all looking for in the current difficult times.