Sebastian
Roar Guru
20th May, 2020
12
Join the conversation
Advertisement
Write for The Roar

Locally the NRL has stood by its comeback date of May 28 while the AFL has announced June 11 for its resumption.

The desperation of sporting codes to finish their seasons has been showcased through the measures they are willing to undertake to see this come to fruition. The German Bundesliga highlighted these measures on the weekend with substitutes forced to wear face masks while being socially distant on the bench, while goal celebrations were celebrated keeping in mind the social distancing rules.

The COVID-19 pandemic continues to challenge the global community in the way we function and connect, even as countries and politicians look to reduce lockdown measures and restart economies. Sport is one of these economies that is trying to restart but is facing an unprecedented challenge in the face of COVID-19.

Germany have been able to take such steps by resuming the Bundesliga but countries such as the USA, where deaths have now topped 90,000, are facing an unclear timeline in regards to the resumption of sport. The success of UFC 249 as well as the Netflix documentary The Last Dance has showcased the thirst for sport and the ability for codes to attract new fans in a less congested calendar. 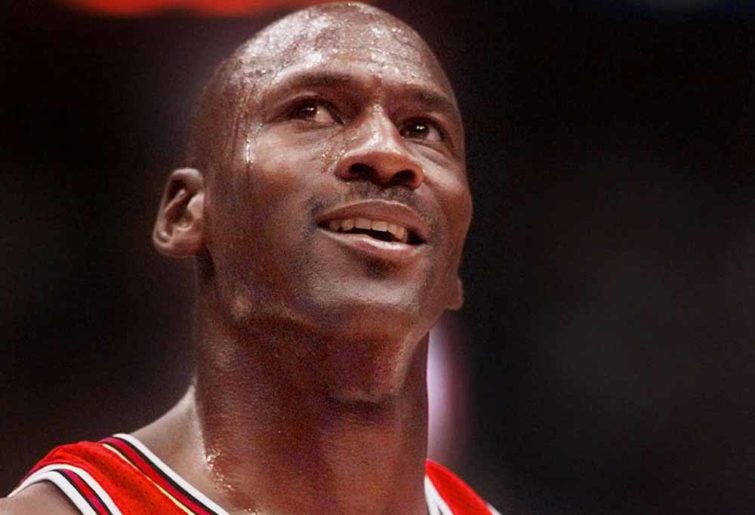 The Last Dance, which focuses on Michael Jordan and the Chicago Bulls’ 1997-98 season when they were aiming for their sixth championship in eight seasons, highlights the importance of strong and inspiring leadership.

This is showcased through the Bulls’ head coach Phil Jackson, who was able to harness a style of management that focused on the collective as well as the individual. Jackson was able to convince Jordan to play within a structure while also man-managing the eccentric Dennis Rodman, which allowed the Bulls to win six rings under his tutelage.

The respect that Jordan held for Jackson was highlighted in 1996 as the New York Knicks tabled a one-year $25 million deal just after the Bulls had won their fourth ring. Spike Lee and the Knicks were ready to strike and believed Jordan could lead the Knicks to a championship along with a line-up that included Charles Oakley, Patrick Ewing, John Starks and Anthony Mason. Jordan, though, responded to the offer by telling Lee: “My coach is everything. Don’t know what kind of coach (Jeff) Van Gundy is. I know Phil.”

Strong leadership is born out of an ability to gain a respect and trust from the wider group, which allows ideas to be transferred into action.

This week, Premier League clubs voted unanimously to return to training in small groups despite the concern voiced by certain players including Watford captain Troy Deeney.

“My son is five months and he’s had breathing difficulties, I don’t want to come home and put him in more danger,” he said.

The health of athletes’ families is an additional factor, which must be considered as highlighted by Deeney’s refusal to train. It is paramount in convincing athletes from all codes to return.

The qualities of a leader are brought to the fore in a crisis. The ability to inspire confidence in people is crucial in working through difficult moments. This is true in politics and sport, where success is born out of the ability to work through tough situations and defeats.

The current quality of leadership within sporting codes has been brought into even sharper focus due to the current pandemic crisis, with both Rugby Australia and Football Federation Australia leaving players and fans in the dark with a distinct lack of direction.

This same lack of direction cannot be levelled at competitor codes the AFL and NRL, which have announced dates of resumption and have stuck to their plans of finishing season 2020.

Leadership in many cases is something we take for granted and the people empowered with these positions are expected to display the qualities we expect of our leaders.

In a draft packed with multi-dimensional prospects, there hides a 19-year-old jewel who carries versatility on both ends of the floor like a badge…