Unlike other sports where some fans have ‘second’ teams they support, NBA fans tend to follow players if they switch teams. King James followers have technically been fans of Cleveland, Miami, back to Cleveland and now Los Angeles but every so often a team comes along that makes a run in the playoffs that goes beyond the individual and sometimes results in an unlikely championship.

Here are my favourite ‘second’ teams:

1993-94 Denver Nuggets
They beat the first-placed Seattle SuperSonics three games to two in the first round of the best-of-five playoff series after being down 0-2. In the second round they were down 0-3 to Utah and forced the best-of-seven series to a seventh and deciding game but lost. Google Robert Pack in the 1993-94 NBA playoffs.

1993-94 Chicago Bulls
They won 55 games with MJ off playing Baseball (first retirement) and lost to the New York Knicks in the second round of the playoffs in the seventh and deciding game. A questionable foul in the final minute of Game 5 called on Bulls phenom Scottie Pippen gave the Knicks the win.

Game 6 in Chicago showcases arguably the greatest dunk of all time. Google Pippen over Patrick Ewing in the ’94 NBA playoffs.

1994-95 Houston Rockets
The defending champions scraped into the sixth spot in the Western Conference and kept winning against more fancied Western Conference opponents to make it back to the NBA finals and ultimately sweep the Shaq O’Neal and Penny Hardaway-led Orlando Magic 4-0 for a repeat title. Google Mario Elie and Robert Horry ‘clutch’ 1994-95 NBA playoffs.

1999 New York Knicks
MJ had retired for the second time in his career and the title of NBA champions was up for grabs. The Knicks earned the eighth and final playoff spot in the Eastern Conference and made it through to the NBA finals, but went down to the San Antonio Spurs.

2011 Dallas Mavericks
They beat the highly fancied Miami Heat for the NBA title in LeBron James’ first season with the Heat.

2015 Golden State Warriors
The Warriors won their first title since 1975 and denied LeBron a title after his return to Cleveland from Miami. 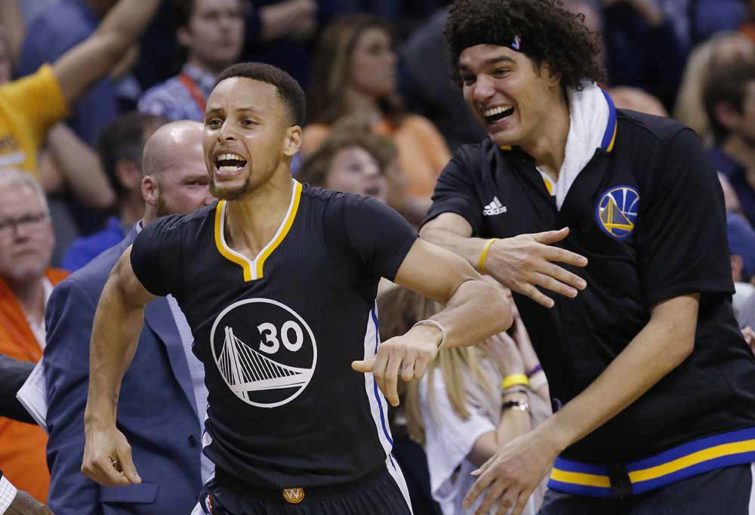 2016 Cleveland Cavaliers
They made history by coming back from 3-1 down in the NBA finals and in the process denied the Golden State Warriors capping off the best season in NBA history to go with their achievement of best-ever regular-season record, winning 73 games and only losing nine.

2018 Cleveland Cavaliers
James carried a second-rate team to the franchise’s fourth consecutive NBA finals, against the same opponent in the Golden State Warriors but could not clinch a second title for the Cavs franchise. Some called LeBron’s individual performance through these playoffs the greatest of all time.