With the high amount of travel needed by teams under the current systems and different time zones between the regions, the rugby competitions run by SANZAAR and their respective countries needs to be changed to ensure cost structures in each country are streamlined, as well as ensuring the growth of the sport and revenue streams within the regions.

The competitions that need to be changed are Super Rugby, The Rugby Championship and each country’s own club competitions.

Super Rugby
Given the reduced popularity of the competition in crowd numbers and also TV viewership, it’s clear there needs to be a substantial change to the competition. The common thought among the rugby journalists is that South African and Argentina should be set adrift.

But given the TV money and competitive teams that both provide, I believe it would be a mistake to drop them from the SANZAAR competitions. The prospect of SA joining Europe is also not an ideal situation as although the time zones are the same, the distance to European cities is long and will incur significant travel time.

Looking long-term, as the sport continues to grow in both southern African and American nations, the sponsorship dollars and TV deals will increase and SANZAAR should want to benefit from that. Also, European competitions should remain in their own regions as they have plenty of their own opportunities, specifically with the sport growing rapidly in countries such as Georgia, Germany, Romania, Belgium, Spain and Portugal.

I propose that Super Rugby be made up of four regions with their domestic completions being run in the first stage to decide the teams that move into the final series. The four domestic competitions would be the following:

South Africa/South America: Eight teams including seven teams from SA (six current teams and one expansion) and one from Argentina. Into the future as the sport grows, South America can have its own domestic competition within Super Rugby.

I note that from next year a fully professional competition in South America is beginning with teams from Brazil, Uruguay, Chile, Colombia and Argentina participating. That could be the start of their own region gaining entry into Super Rugby. 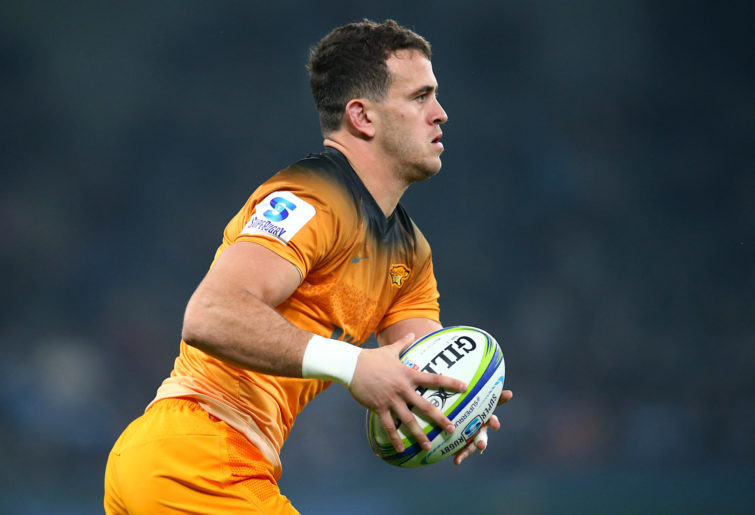 Japan: Top 12 teams based on the newly formed professional competition.

Each domestic competition has at least 14 games, home and away (with the exception of Japan given they have a 12-team competition). The top team in each competition qualifies for the Super Rugby championship final series.

The competition would run from late February to June, enabling northern hemisphere teams to tour in July. Further into the future, a Super Rugby challenge final series (similar to Europe with their Champions competition and Challenge competition) could be established to enable the teams ranked 2-4 in their domestic competitions to play in a final series.

Again, similar to Europe, the winner of each competition could play each other to kick start the following year’s season to grow interest and popularity of the sport.

The Rugby Championship
This competition desperately needs some much-needed changing, with some questionable decisions in the scheduling and ordering of games. Currently rather than have each team play each other once each before going into the second round of games, Australia plays New Zealand twice in the first two weeks, effectively ruling the Wallabies out of the competition after only two games and significantly reducing the interest in the series.

Both Japan and Fiji should be included given the continued growth of the sport within the countries, especially with Fiji having its own Super Rugby team in the New Zealand region enabling their players to live in their own country and play professionally rather than having to play in Europe or NZ.

This would also increase the revenue streams for SANZAAR, opening up the lucrative Japanese market.

In the rugby championship, each team would play each other just once enabling a fair winner in the end and less but more meaningful games. To capitalise on profits for the countries, SANZAAR could consider playing a final between the top two teams. The competition would run in August and September, just after the northern hemisphere nations tour.

Domestic rugby
To enable the development of the game within each country post-Super Rugby, each region would run their respective club completions including:

Australia: Two divisions of ten teams each, with promotion/relegation of the clubs from the Sydney and Brisbane competitions, as well a team from each region of Canberra, Melbourne and Perth.

The future
Looking further into the crystal ball, as well as separating the South America region from South Africa to create its own Super Rugby domestic competition, North America could also be added (once its standard is raised to the level required) as it already has its own professional competition (MLR). 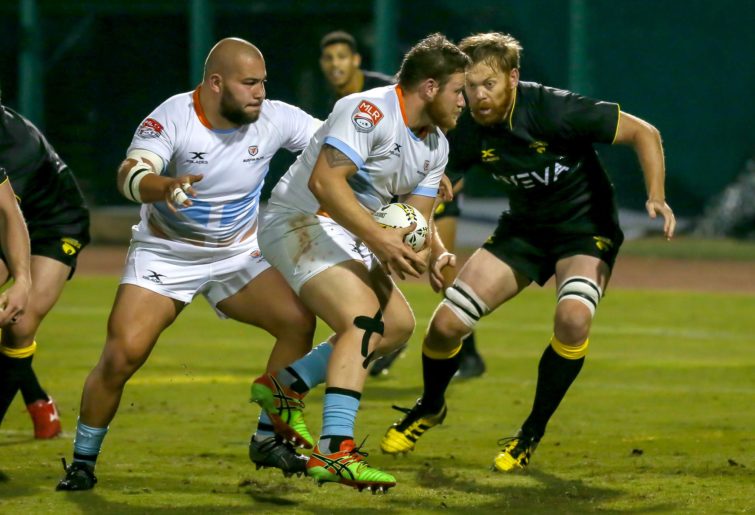 The key to all this further expansion and popularity growth of the sport is ensuring the revenue streams within SANZAAR grow and the cost structures are streamlined within each country. This will be significantly helped with the reduction of travel by the teams, larger crowds and TV audiences from the local derby games in the domestic competitions, and the inclusion of Asian and Japanese teams.

Further down the track I hope the IRB then re-look at introducing a global season, a promotion/relegation system within the Six Nations and Rugby Championship, and more games and tours between first-tier and second-tier nations.

The future of rugby can be bright, it just needs some of the leaders within SANZAAR and northern hemisphere nations to make smart decisions for the betterment of the global game.