Only one player from each of the 11 clubs can be used in this hypothetical exercise.

Every club has a deficiency, even Sydney FC. Find out what that flaw in the system is for every club.

Adelaide United need to recruit a goalkeeper as they have struggled in that department, with no disrespect to Paul Izzo. Therefore, Daniel Lopar from the Western Sydney Wanderers would give the Adelaide United team more confidence. 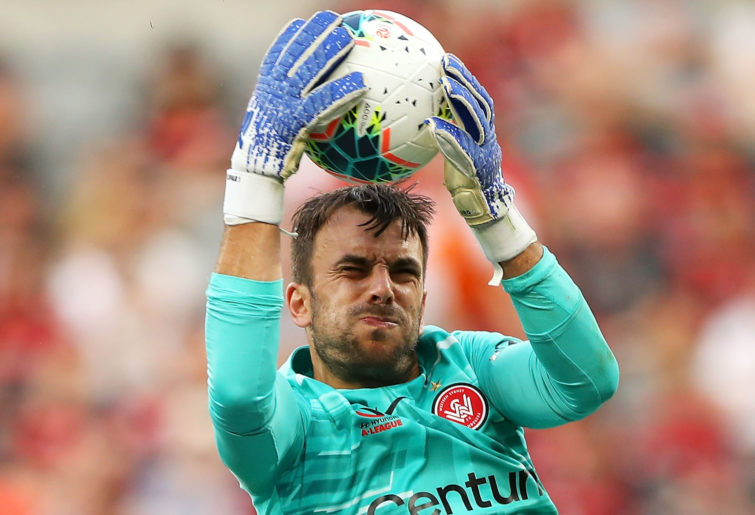 Brisbane Roar need some more goals from midfield and Milan Djuric from the Central Coast Mariners would help in that department as he has scored four goals this season. The Brisbane Roar have scored the third least amount of goals this season. Djuric would also be an important player structurally as he would tie up a defensive midfielder from the opposition.

Central Coast Mariners have scored the least goals of any team this season. They need a proven goal-scorer and therefore Jamie Maclaren from Melbourne City would be the perfect fit.

Melbourne City have conceded the most goals of any teams in the top six, so they could use another defender to partner Harrison Delbridge in defence. Alex Grant has been outstanding for the Perth Glory this season and would be an ideal player to be in the Melbourne City starting 11.

Melbourne Victory are in need of a central midfielder that can score goals. They have also had trouble controlling the tempo of games so they could use a player in the middle of the park of the calibre of Steven Ugarkovic from the Newcastle Jets. Ugarkovic works extremely hard and has been rewarded for that hard work with four goals.

The Newcastle Jets could use a replacement for Matthew Millar. Millar may have scored four goals, but he only has two assists and needs to improve his general play. Josh Risdon from Western United would be the perfect fit as he started his career as a right back. Mark Rudan has astutely changed his position to right wing and the move has paid dividends. Risdon has provided seven assists and always displays great endeavour and a good demeanour.

Perth Glory need some quality in the middle of the park and Luke Brattan of Sydney FC would provide that. Brattan is a quality player that is part of the reason why Sydney FC sit on top of the A-League ladder. 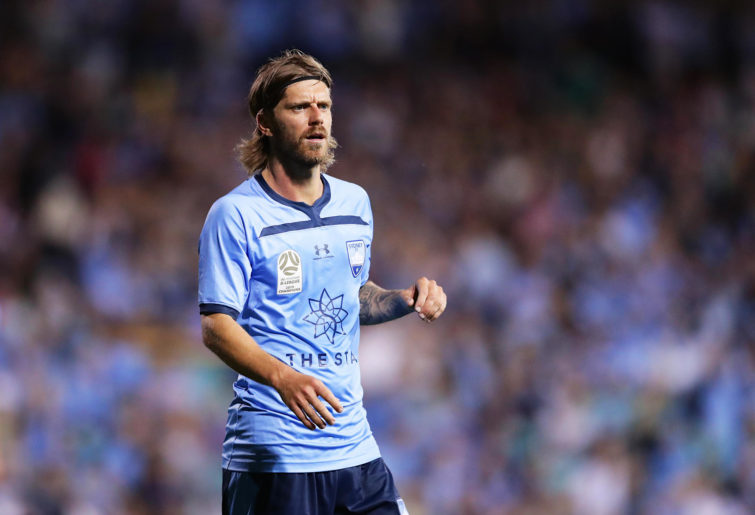 Sydney FC have a weakness in the left back position. Joel King is still learning as he is a youngster and Michael Zullo is injury prone. Liberato Cacace would erode that flaw in the Sydney FC system as he works extremely hard defensively and makes marauding runs down the left-hand side. Cacace has scored three goals and provided one assist this season.

Wellington Phoenix have a problem on the right-hand side of defence as Tim Payne is inexperienced and Louis Fenton has been injured. That’s why Ryan Strain from Adelaide United would be the perfect fit. Strain shows great endeavour and hasn’t got the recognition he deserves. His work ethic is extremely good.

Western Sydney Wanderers need some help in the front third as far as helping out Mitchell Duke is concerned and Bradden Inman would be the perfect player to add goals and provide assists. Inman has four goals and four assists for the Brisbane Roar. He is an extremely underrated player and deserves more recognition.

Western United could use some help in the centre of defence as Andrew Durante is coming towards the end of his career, while Brendan Hamill and Aaron Calver have been injured. A good addition to the Western United team would be James Donachie from Melbourne Victory. Donachie plays his role with his feet planted on the ground.