I don’t blame players for trying to seek the most bang for their buck in the short window they have to do it, just as much as I don’t blame clubs chopping and changing rosters when they can to conjure up their strongest squad.

In football (aka soccer), their governing body dictates a period of time when players are allowed to negotiate contracts and transfer between clubs worldwide, otherwise known as ‘transfer windows’.

As such, players that wish to break contract have that option, but the implications for doing so are vast, in-turn giving clubs the option to ‘loan’ the player to another club without facing any consequences.

Contrarily, rugby league has a clunky system where their two professional leagues (there’s only two of them) dictate their own transfer arrangements. Differently.

Take the NRL for instance. Player contracts expire on November 1 and if they are within the final year of their contract they may negotiate with rival clubs.

No set timeframe or window to do so, or if a club or player is seeking to terminate a contract before expiration then it gets done anyway, with little to no explanation as to how that conclusion was met.

There needs to be stricter guidelines and formalities set for the transfer of players across the respective competitions as well as a loan system put in place.

So below is a thorough and detailed explanation of such a system for rugby league.

This period is ideal if rugby league sets aside the four weeks of June to allow for representative rugby league, meaning no club games (this set-up will be further explained in an upcoming Roar article).

Note: Transfer windows only apply to first grade and reserve grade players where they are strictly bound to re-negotiating or changing clubs during these set periods only.

Loaned, cross-code and free agent players are exempt and can sign with clubs at any time.

Breaching contract
Player
If a player wishes to leave their club early in their contract then the purchasing club faces the financial burden. This will involve the purchasing club paying the player’s new contract as well as a transfer fee covering all or part of their old contract – all the while fitting it under their salary cap.

For example, John Bateman wants to leave the Raiders for the Bulldogs with one year remaining. He is on $600k and wants $800k. He leaves one year earlier than his contract stipulates and signs with the Bulldogs.

The Bulldogs would have to pay Bateman $800k for his new contract and a transfer fee to the tune of $600k, depending on negotiations with the Raiders.

This means the Bulldogs could have $1.4m chewed up by one player for that year, while the Raiders have $600k freed up in their cap plus an additional $600k in the bank as a result of the transfer fee.

Club
If a club wishes to sever ties with a player under contract then the financial burden lies with them.

For example, Raiders wish to get rid of John Bateman worth $600k with one year remaining and offload him to the Bulldogs. The Raiders would have to pay up to $600k for Bateman to play for the Bulldogs who would essentially acquire a free player, depending on negotiations.

Loan system
When a player is ‘on loan’, it means they are given permission to temporarily play for another club while still under contract for their original club.

The purpose of this gives inexperienced or unused players the opportunity to play regular first-grade football, or for clubs to cover a position they have little to no depth.

This system applies to rugby league players in first grade and reserve grade with loan agreements lasting as long as the original club and the borrowing club agree to. 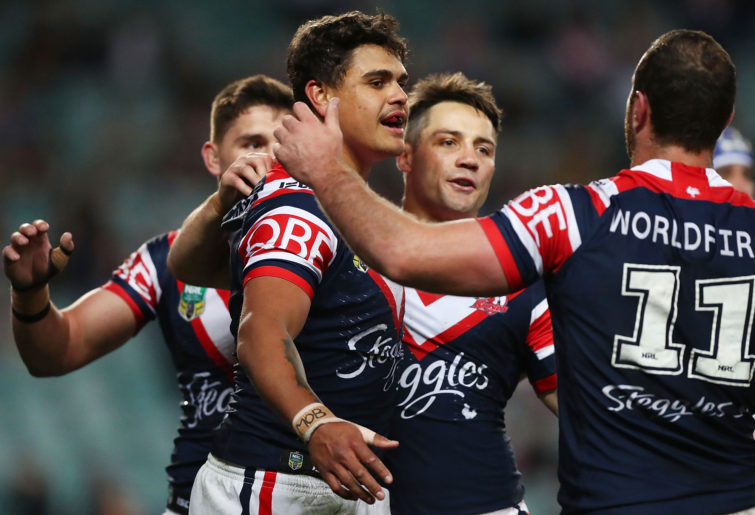 Would clubs like the Roosters benefit even more from a transfer window? (Photo by Mark Metcalfe/Getty Images)

Furthermore, when a player is on loan he cannot play against his original club if they were to ever meet during the season. In addition, the original club can also recall a player they have loaned out back to their squad from the borrowing club at any time they wish.

Putting these systems in place will dramatically minimise contract breaches.

The price of breaching a contract is exorbitant and would serve its purpose as a deterrent to players and clubs if they exercise said breach, therefore making the loan system a much preferable option to utilise whenever either party has a change of heart.

Ultimately, implementing these policies will resurrect the integrity and power in rugby league contracts and ensure they are worth a lot more than the paper they’re written on. 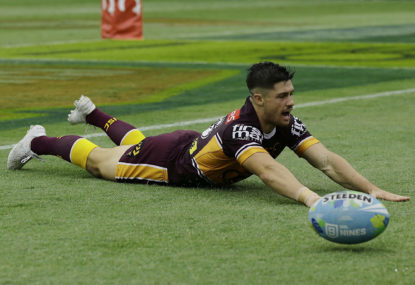 The Canberra Raiders and the Australian rugby league community is in mourning following the death of recruitment guru and former top-line coach Peter Mulholland. 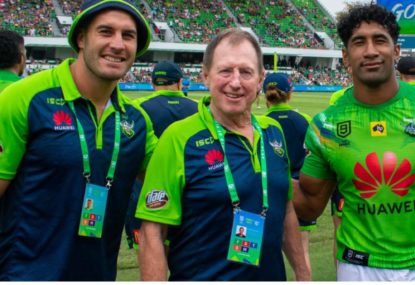 He caused Canberra plenty of drama at the negotiating table but the Raiders miss English forward John Bateman’s even greater unpredictability on the playing field. 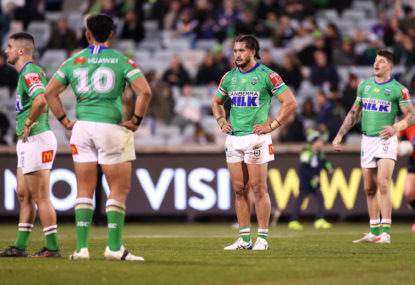