Wallabies and All Blacks stars have led a united front to exclude Argentina and South Africa from the competition, citing the competition’s current structure and format as unviable for future games.

But while a proposed trans-Tasman structure would likely suit Australia, the advantage could instead fall to South Africa.

Demolishing the derby
Australian and South African Derby days are surely over. Round 5’s Sharks-Reds clash at Suncorp earlier in the year saw the Rainbow Nation’s team maul an impressive 33-23 win over their Aussie rivals.

South African fans who did bother watch the game live had to tune in on a Sunday morning.

The reverse scenario also applies. Reds fans were graced with a 15-year Durban drought-ending win during Round 10 of the 2019 season, but the local Sydney broadcast was a late Friday evening at 11:05pm.

Unless it’s a World Cup qualifying match, is there any incentive to watch the game in real time unless it’s a highlights reel?

Even the 13,323 fans at Suncorp Stadium on the day would have to agree. 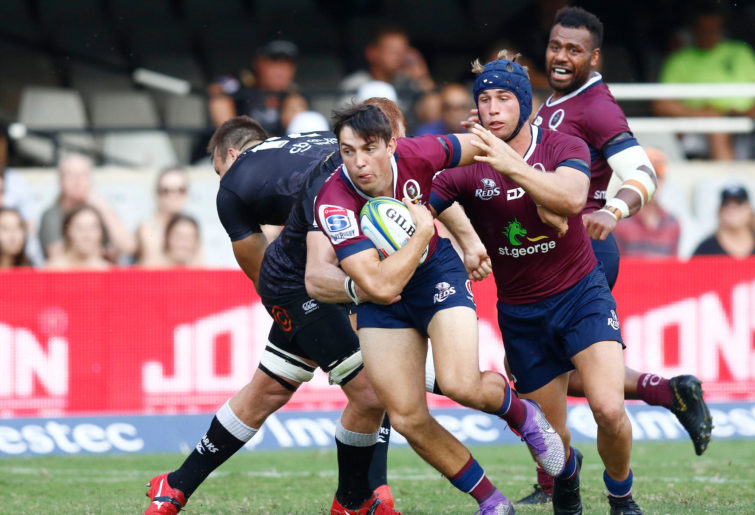 Player drain
The Queensland Reds trio were denounced for terminating their contracts as their future lay uncertain.

In South Africa players under contract can move abroad if their current club or union comes to an agreement with them.

If there is no Super Rugby side fighting to keep restless players, the decision will be made for them by other competitions.

Pro14 is one such example.

More investment in the northern hemisphere
CVC Capital Partners, a private equity firm that formerly owned a stake in Formula One, has injected £120 million (A$223 million) into the Pro14 unions and clubs as a booster to the competition impacted by the COVID-19 pandemic. The English Premiership, the country’s top professional rugby competition, benefited from similar support in 2018 when the firm purchased a 27 per cent stake.

Pro14 links the professional rugby clubs of Italy, Ireland, Wales and Scotland and expanded in 2017 to include two South African teams.

The Kings and the Cheetahs were the weaker Super Rugby sides, but their transfer to the northern hemisphere in 2017 saw the latter team find early success when they made the quarter-finals in their first year.

Some might laugh at the comparison of the two competitions, as Super Rugby is clearly the toughest provincial competition, but Pro14 still boasts of some big names.

Before he was assigned as head coach to the current Wallabies side, Dave Rennie left his mark on the Glasgow Warriors. He led the side to the Pro14 grand final last year, narrowly losing to Leinster.

Former Stormers prop Oli Kebble should know. He spoke of Dave Rennie’s ability to strike “hunger” in the Glasgow side to Rugby365 and conceded that while South African players were known for their size, the Scottish talent pool was easier to spot as it was more concentrated.

“Pro14 perhaps from a South African perspective isn’t as known, but the level is impressive. It is some of the toughest rugby I’ve played so far, and that is comparing it to European Cup, which is close to Test level,” the dual Super Rugby and Pro14 player said.

Lagging behind
South Africa usually got the short end of the travelling stick. Cape Town to Sydney is 23 hours.

Cheetahs coach Franco Smith would still prefer an 18-night, three-match tour to Galway, Llanelli and Dublin to a Super Rugby schedule where players pivot backwards and forwards with their body clocks.

This compromises player performance, the fan spectacle and their standings in the competition.

With less travelling, South Africa can continue to draw on their pool of talent in Europe for an eventual Six Nations and World Cup side. 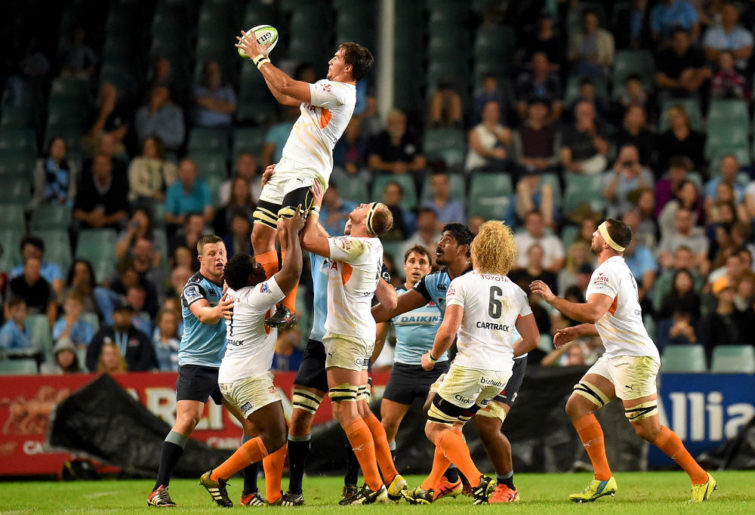 End of an era?
As an original SANZAR nation, it’s difficult not to feel like South Africa is potentially being kicked out of the Super Rugby band.

For New Zealand, it might not sting as much given the conference system in 2017 saw the Golden Lions being ranked the top team in the play-offs despite not facing their Kiwi rivals.

Since both nations have already secured Super Rugby broadcast deals beyond 2020, it will be interesting to see how a trans-Tasman competition could still exclude South Africa.

Key stakeholders do not appreciate South Africa being locked out of decisions. Springboks great Frans Steyn has previously called for South Africa to focus solely on the northern hemisphere, telling RugbyPass, “If there are two New Zealand teams in the Super Rugby final I’d bet most of the TV audience for that game came from South Africa, but South Africa gets the least money.”

South Africa may already be goosestepping towards the northern hemisphere.

Just like the 1995 World Cup final, the rainbow nation might not have any hard feelings walking away from New Zealand after all.