ididthisinlockdown
Roar Rookie
26th May, 2020
2
Join the conversation
Advertisement
Write for The Roar

A revelation for English football but also a transformer of the art of the number nine role, the England captain’s record is world-class and many top European giants are on the hunt for a dynamic centre forward.

With another trophyless season for Spurs on the horizon, the question looms: will the Lilly Whites be able to cling on to their headline maker?

Kane has to be one of the most unfortunate footballers in the world. The man is a remarkable talent and made a noticeable impression on the footballing community in his first season back in the 2012-13.

Since then, individual success followed him. He has picked up the golden boot award at the end of the 2016 and 2018 season, going past the 20-goal mark on four consecutive occasions, making him one of the most prolific strikers in the Premier League.

His breakthrough season came in 2014-15, when he scored 31 goals. He mimicked the ways of Bulgarian legend and former Spur Dimitar Berbatov, scavenging on the pitch, searching for one mistake to exploit, before he would attack and take advantage of his counterpart’s flaws.

Getting in good, attacking positions and having the technique to outdo the keeper is hard, but he had that skill. To read the game is also a powerful ability to possess, but to execute the plan that your mind has orchestrated to score a goal is something else, and is a quality Berbatov and Kane share.

Kane also is the reason Tottenham have been able to attract big names. The likes of Son Heung-min, Toby Alderweireld and Kieran Trippier came to the club to join forces with Kane in the ’15-16 season and no Spurs fans would say their squad was weakened by those transfers. 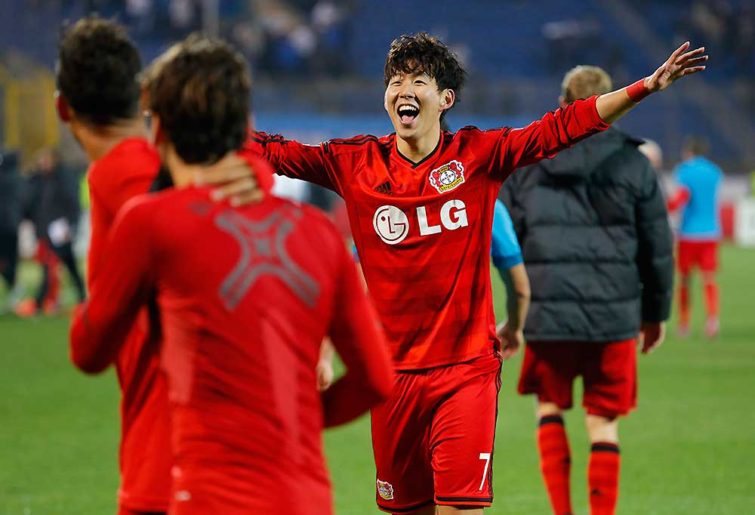 Still, many players considered leaving because Spurs always had to settle for so-close-yet-so-far seasons. But Kane was determined to win silverware in white.

Despite all that, it would be in his best interest to remove himself from the club before things get ugly.

He is in his best years and it is now the time to reap the rewards. Being at Tottenham prevents Kane from realising his potential. It’s not that Spurs aren’t good, just that with the capability they have, they have achieved so little.

So where can Kane go? With his quality, anywhere he likes!

Rumours are doing the rounds that the new big spenders, Newcastle, are first in line to bring him in, although I doubt Kane would want to be part of a complete rebuild that wouldn’t ensure immediate success.

He deserves to go to a club like Manchester City where trophies are a formality. Any other club outside of England would be lucky to have Kane on board and both parties would benefit if he joined a Real Madrid, Bayern Munich or Paris Saint-Germain.

Harry Kane has been a loyal servant to the Tottenham Hotspur family, but the time has come for him to leave the nest and find his fortunes somewhere he will be admired as a hero for achieving more than individual glory.