Should the Japan Top League and trans-Tasman Super Rugby competitions be held in parallel at the same time, it would cruel any long-term prospects for a TT Super Rugby. The lucrative business sponsors of leading JTL teams would seek to raid the Super Rugby talent pool. 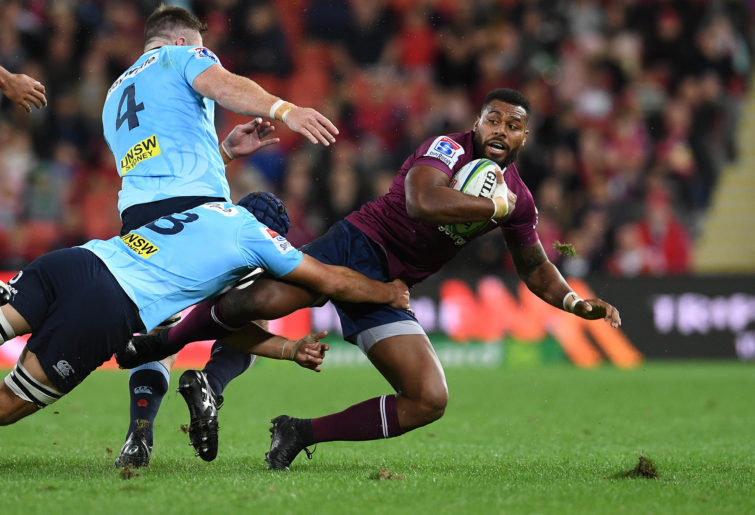 If you have been following The Roar, each week I have been rolling through alternative rugby models. There’s no better incubator to explore, challenge and improve models. This week addresses Super Rugby-Top League alignment and the entry of six Top League teams into trans-Tasman Super Rugby.

The schedule concept is relatively straightforward. The Australian Super Club Rugby Championships, NZ Mitre 10 and Japan Top League are all held at the start of the season. Then, after completion, trans-Tasman Super Rugby kicks off, which includes teams from New Zeland and the JTL-SR teams based in Australia.

Finally, to concentrate talent in the lead-up to international Tests, a best-of-three State of Origin series would be held. Reds versus Waratahs and, potentially also in a separate competition, New Zealand’s North Island versus South Island.

To enable JTL talent to play in Australia and New Zealand, it is important to recognise that at the outset of the COVID-19 pandemic Christmas Island was used a quarantine zone for those arriving in Australia from China. The same strategy could be used to bring JTL players to Australia for the Super Rugby competition.

With alignment and the renaming of the SR-JTL franchises, Australia-based Super Rugby teams would sign existing Australian Super Rugby players to teams across North Brisbane, South Brisbane, ACT, Sydney, North Sydney and Randwick. The Wallabies coach would have the power to switch players between teams for talent and combinations development.

North Sydney: Panasonic Wildknights (red and black playing kit). Wild Knights have David Pocock at breakaway and legendary Robbie Deans as coach, who reportedly has many family friends from his time in Sydney.

That makes for 12 teams in total. A six0team QLD-NSW-ACT conference and a six-team New Zealand-Rebel Force conference. Ideally each team would play each other in their conference once (five games), with a few games against teams from the opposite conference (two games) for seven matches in total.

And there you have it. Ten weeks of short, sharp, high value, broadcaster-friendly content.