There was even more reason to celebrate as Sky Sports confirmed that they would be showing all eight matches of Round 3 live in the UK.

While Sky show all NRL matches anyway, there probably aren’t many people who know it’s actually on.

But with no other live sport available, there was hope that it would come to the interest of the casual armchair viewer. That includes me.

Coming into the weekend, I knew next to nothing about the NRL. I could understand the rules (just about) but, beyond that, I was clueless.

Here’s where my complaints with Sky’s coverage begin. And before I go any further, I’d like to make clear that I have no problems with the Fox League coverage.

In fact, my main complaint is that Sky did not use enough of the Fox League feed.

Instead, we were thrown straight into the action about three minutes before kick-off and then were cut off as soon as the ref blew the full-time whistle. To be fair to Sky, they did treat us to some halftime analysis from Fox but, beyond that, Sky viewers literally just saw the match itself.

The gap between back-to-back matches was not filled with analysis of the previous match and build-up to the next one but instead filled with ads and a brief look-back at a rugby match from ten years ago.

This inadequate coverage left me not knowing what was going on. It also left me feeling let down by Sky and I believe that Sky have, in turn, let the NRL down. They can do better.

All Sky need to do is provide viewers with full access to the match coverage that Australian viewers receive through Fox League. It’s not difficult. 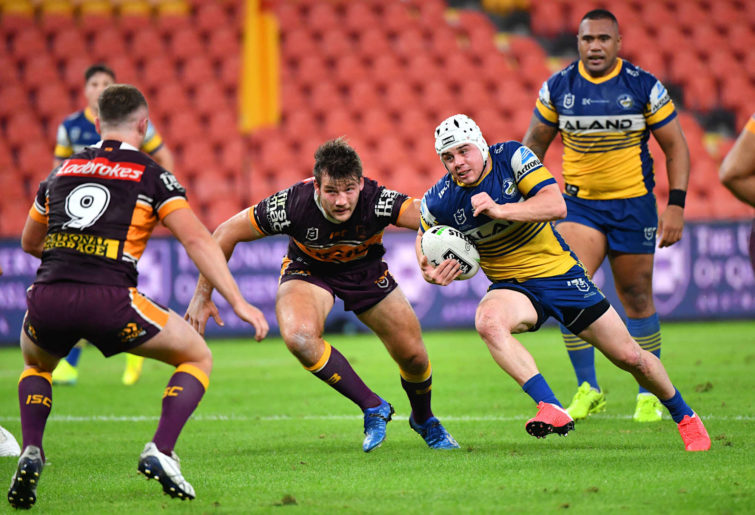 BT Sport hold the rights to the AFL, the A League and Australian cricket.

For AFL, the entire match coverage from Channel Seven or Fox Footy is shown. What you see on your screens is exactly what we see on ours. Same goes with the A League and the cricket with coverage provided by Fox Sports.

Also, unlike Sky Sports, BT show replays of the matches later on in the day, giving viewers another chance to catch the game. Sky should look at doing the same.

If BT Sport can do it, why can’t Sky Sports? Bearing in mind that Sky has double the number of sports channels than BT, there’s no reason why Sky can’t improve their coverage of the NRL.

Sky had the perfect opportunity to give rugby league a helping hand. All the NRL games were made available to all Sky customers, giving them maximum exposure.

But, while I am grateful for the coverage, it wasn’t good enough.

When I watched BT’s coverage of the opening match of the AFL season between Richmond and Carlton in March, I had a much better understanding of what was going on. I wish I could say the same about Sky’s coverage of the NRL at the weekend.

I will continue to watch the NRL on Sky – I don’t really have much of a choice – and I don’t think anybody else will care about my comments as long as they can still watch the match itself. However, it wouldn’t hurt anybody if Sky broadcast the full feed from Fox League.