The 33-year-old has decided to return to Europe after the expiration of his contract with Victory, rather than stay on to complete the 2019-20 season which is suspended due to the COVID-19 crisis.

A member of Sweden’s 2018 World Cup squad, Toivonen lived up to his star billing at Victory with 25 goals in 40 appearances for the club.

Toivonen has scored 10 goals in what has been a disappointing campaign for the Victory, double that of their next best scorer Andrew Nabbout.

Forward Toivonen said he leaves Victory with good memories despite a season which has featured just five wins from 21 matches, leaving them languishing 10th on the ladder.

“Melbourne is a fantastic city and Victory is a very professional and well-run club,” he said.

“While we didn’t achieve the success we had all hoped for over the past two years, it was a privilege to captain the club this season.”

The Swede has already been linked with a move to Malmo in his homeland.

The Spaniard had been appointed as Victory coach until the end of the season after the axing of German Marco Kurz in January.

Victory managed just one win in eight A-League matches under Salvachua, losing five of those.

However, he was at the helm for their first away win in the Asian Champions League – a 1-0 victory over Japan’s Kashima Antlers to reach the competition’s group stage.

What a way to win the Grand Final! 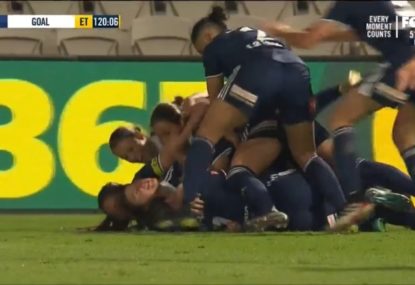 The Preston Lions have underlined their credentials as one of the biggest clubs in Australia, after 3500 fans packed into Genis Steel Stadium last night to see them beat Melbourne Victory Youth in an exciting NPL3 match-up. 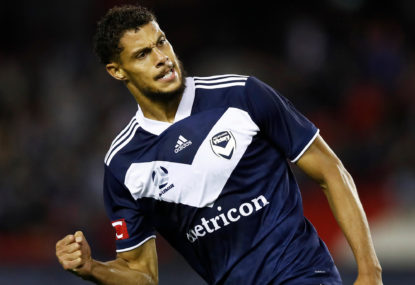