Exactly how good are Port Adelaide? Contenders? Top four? Top eight? Not good enough to make the finals? Let us delve into the truly Jekyll and Hyde-like season that was 2019.

There was a somewhat changing of the times at Port Adelaide to start the season; players had been moved, most notably Chad Wingard to Hawthorn in exchange for a draft pick and young defender Ryan Burton.

There was a lot of excitement around the Power, it was clear they were going for a more youthful side than previous years and in Round 1 Ken Hinkley gave debuts to all top three draft picks Connor Rozee, Zak Butters and Xavier Durrsma to take on Melbourne at the MCG.

Surprisingly, Port came away with a solid win over a Melbourne side desperate to atone for the previous year’s disastrous preliminary final loss to West Coast. Behind a five-goal haul from Justin Westoff and a 44-disposal game from Tom Rockliff, Port secured a 26-point victory to start their season.

After Round 6 Port were sitting reasonably comfortable at 4-2 with most notably a massive win over in the West over the Eagles by 42 points, with their only losses coming at the hands of two of last year’s top four in Richmond and Brisbane, although the Power should have held on to beat the Lions behind five goals from Rozee, who announced himself to the competition.

Then came back-to-back losses to Collingwood and Adelaide. An opening quarter blitz from the Pies saw them race out to a 45-point lead at quarter-time while keeping Port goalless – the game was over at the first change.

Then onto the first showdown of the year. Bad kicking resulted in Port being held to just 3.12 at three-quarter time to be behind by 57 points going into the last term, and although they did manage to bring the margin back to a respectable margin of 20 points, the damage was done.

After Round 8 Port Adelaide sat at 4-4 and this is where it makes for bad reading if you are a Power fan. From Rounds 8 through to 17 the Power did not win consecutive games, going loss, win, loss, win. During that span there were truly up and down moments.

Bad losses to Hawthorn, Fremantle, the Western Bulldogs and Brisbane cast Port aside as a genuine top eight team. A season-defining win over Geelong at Adelaide oval seemed to put the Power back on track but then a disastrous loss to the Dogs on a rain-soaked Adelaide Oval during which Ken Hinkley gave Peter Ladhams his debut simply did not make sense to me at the time.

A wet and rainy day, yet they decide to play two rucks? It boggles the mind.

Then there was the now-infamous Brisbane Lions game at home. Port needed to make a statement and boy did they. Just not the right one.

There was a clear message from the coaching group to target Lions midfield star Lachie Neale. Port roughed him up, bumped, pushed, did everything they could to throw him off his game. It worked, the Lions outscored Port seven goals to two at quarter time with the Power more interested in bumping than playing football.

Many simply did not understand that tactic when Port still had so much to play for.

The one-point loss to the Giants cut deep. The Power had numerous chances to win it but without a tall key forward it was left to Robbie Gray to go against Phil Davis and Nick Haynes, another coaching masterstroke from Hinkley.

The Round 22 loss to the Roos that signalled the end to Port’s season was diabolical to say the least. They had everything to play for and quite simply laid an egg, losing by 86 points and being outscored 80 to 22 at halftime.

It is hard to find many positives out of Port’s season, but here are a couple. All their draft picks played significant game time. Rozee played all 22, Durrsma 20 and Butters 19.

Rozee won the Power’s goalkicking with 29 with Robbie Gray coming second with 24. Durrsma averaged 19 disposals a game from a wing and Butters kicked 12 goals and averaged 14 touches a game. The future does look bright for Port when you look at those three.

Port Adelaide’s biggest weakness was their consistency, partly due to only nine players playing 20 plus games. Other big-name players such as Ollie Wines (12), Hamish Hartlett (11), Brad Ebert (11) and Charlie Dixon (9) simply could not get on the training track for one reason or another, and this led to games being missed and none of the continuity Port fans craved.

So, the 2019 season was up and down but not without its moments. Strong preseasons from its core group of players, the only major injury concern was Wines but he looks set to play in Round 2 and an opening-round win over the Gold Coast heading into the showdown everything is heading in the right direction so far.

The question is, are Port Adelaide going to be a side to look out for come September? For me, the jury is still out. 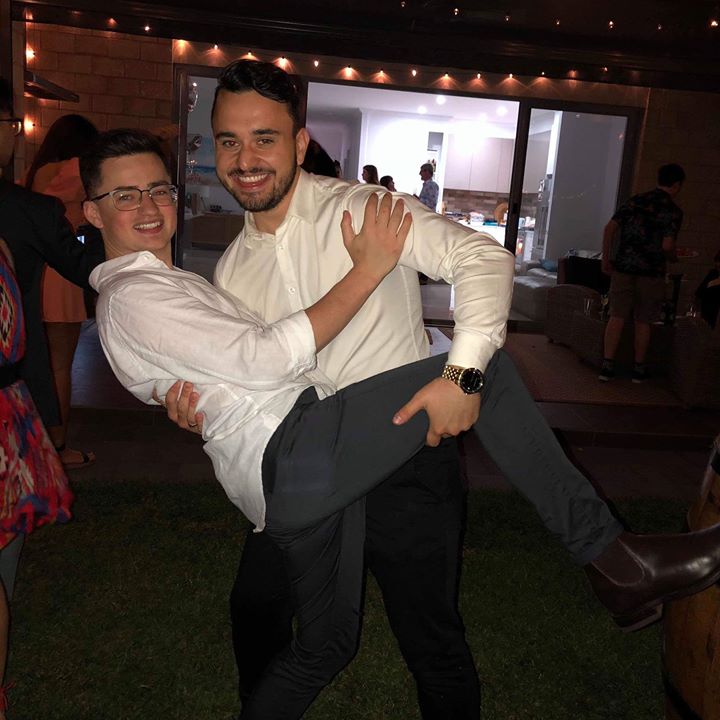 Last week’s success saw Port Adelaide on top on the ladder at the end of Round 2.