Here are my predictions for the fight card.

The greatest female fighter of all-time will not be phased by Spencer, who presents nothing Nunes hasn’t seen before.

Both fighters share a common opponent in Cris Cyborg. Cyborg defeated Spencer via Decision in last year, while Nunes finished her within a minute to become the first female ‘double-champ’ in 2018.

Expecting a finish within the first two-rounds but I would not be surprised if the fight goes to the judges, solely due to the fact Spencer has never been finished. 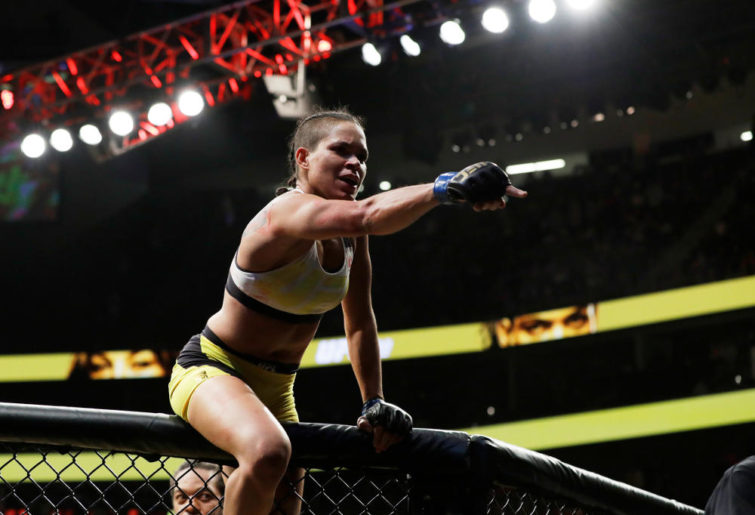 Expecting Garbrandt to rebound from three consecutive defeats to claim his first victory since 2016. The former champion will prove too strong for Assuncao, who is on a two fight losing streak, with defeats to top tier Bantamweight’s Cory Sandhagen and Marlon Moraes.

If Cody comes out tactically and can stray away from the brawler mentality we saw in his second fight with TJ Dillashaw, I’m expecting the former champion to get the finish within three-rounds.

What a fight this is, the people’s main event.

With Henry Cejudo vacating the Bantamweight title, both men will be pushing for a shot at the title against either Petr Yan or Jose Aldo, later this year.

Can see this fight going either way, virtually impossible to pick, but I’m siding with Sterling based on impressive recent victories over Pedro Munhoz and Jimmie Rivera.

Neil Magny looked impressive in his last fight against Jingliang Li, and I expect his form to continue on with the eighth finish of his career.

Antony Rocco Martin is no push over, with only two defeats on his record, both by majority decision. Not the easiest fight to predict, I would be cautious about putting any money on this one.

Fan favourite Sean ‘Sugar’ O’Malley returns to the octagon to face veteran striker Eddie Wineland in the opening fight of the Main Card.

O’Malley’s unorthodox style will prove an issue for Eddie Wineland, with a first or second-round finish expected. Just about as safe of a pick as there is.

‘The Teenage Dream’ put his name in the spotlight following his impressive victory on Dana White’s Contender Series back in 2018, and had no problem living up to the hype with a first-round finish of David Teymur in his UFC debut.

Hooper will make it two in a row, claiming another finish against Caceres, who has struggled to string consecutive wins together since entering the UFC.

Menifield has fought just twice in the UFC, with two KO finishes. I’m expecting the man with an 89% TKO/KO finish ratio to get the job done. Menifield presents great value at $1.80 to claim a finish.

NOTE – Not all fights are included in predictions (Main Card & selected prelims).