Former Hurricanes lock Michael Fatialofa has been discharged from hospital in England six months after sustaining a serious spinal injury.

Fatialofa, who helped the Canes win the 2016 Super Rugby title, suffered a severe contusion of the spinal cord while playing for Worcester against Saracens.

The 27-year-old former Barbarians representative, has spent the last four months in the Royal Buckinghamshire Hospital in Aylesbury, just north of London, and the Warriors will support the next stage of his recovery. 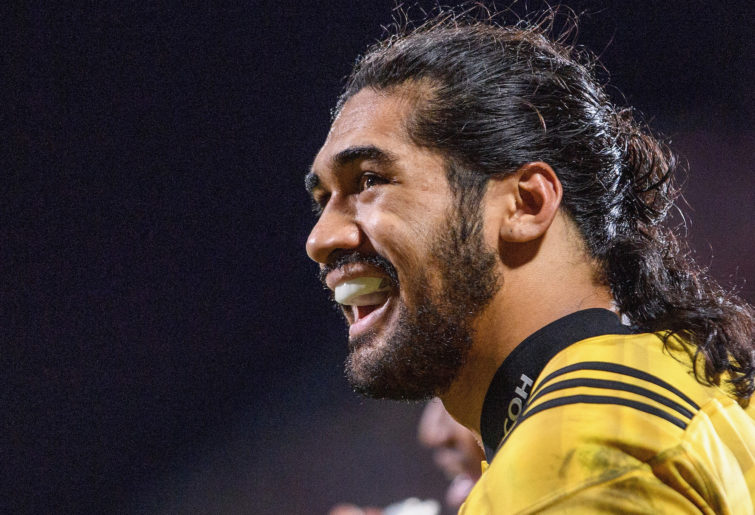 Ryan Kehoe, the club’s head of medical, told Worcester’s official site: “Following a handover from the rehabilitation team at the Royal Buckinghamshire Hospital, we will look to continue to build on the amazing work they have done with Michael.

“His rehabilitation at this stage will focus on improving his general muscular strength, co-ordination and mobility.”