The teams composed solely of players born in the month of May are evenly matched, with proven top orders and well balanced bowling attacks. Another 19th century dual international is good enough to earn selection by each country, and therefore play against himself.

Edgbaston has hosted 52 Tests to date, including 15 for the Ashes. The head-to-head record is six wins to England and four to the visitors, with five drawn. Over those matches England enjoys a slight 31.79 to 30.86 advantage in batting average, equivalent to a 19-run victory margin.

My tip is that the two countries will go to the third Test at Lord’s locked at one win apiece, setting up a blockbuster at the home of cricket that on paper is possibly the best match of the entire calendar.

Frank Woolley
64 Tests, 1909-1934, 3283 runs at 36.07, five centuries, 83 wickets at 33.91
Woolley was an outstanding fast-scoring left-handed batsman, left-arm orthodox spin bowler and slip fieldsman. His Ashes highlights included 62, 5-29 and 5-20 at the Oval in 1912, and 95 and 93 at Lord’s in 1921. He scored centuries at the SCG in both 1911-12 and 1924-25. In first-class cricket only Sir Jack Hobbs has scored more runs, and no fieldsman has taken more catches. His first and last Tests were 25 years apart, in a career interrupted by World War I, which commenced when he was aged 27. Bill Woodfull wrote of him that “He made the game look so untidy. It appeared as if the wrong bowlers were on and the fieldsmen all in the wrong places.”

Bob Woolmer
19 Tests, 1975-1981, 1059 runs at 33.09, three centuries
Woolmer was an Indian-born top-order batsman and useful medium-paced bowler. In ten matches against Australia he scored 663 runs at 39.00, including all three of his centuries. They comprised 149 at the Oval in 1975, and 120 and 137 at Lord’s and Old Trafford respectively in 1977. His career was interrupted by two seasons of World Series Cricket, and later a rebel tour to South Africa. He died while coaching Pakistan at the ICC World Cup in 2007. 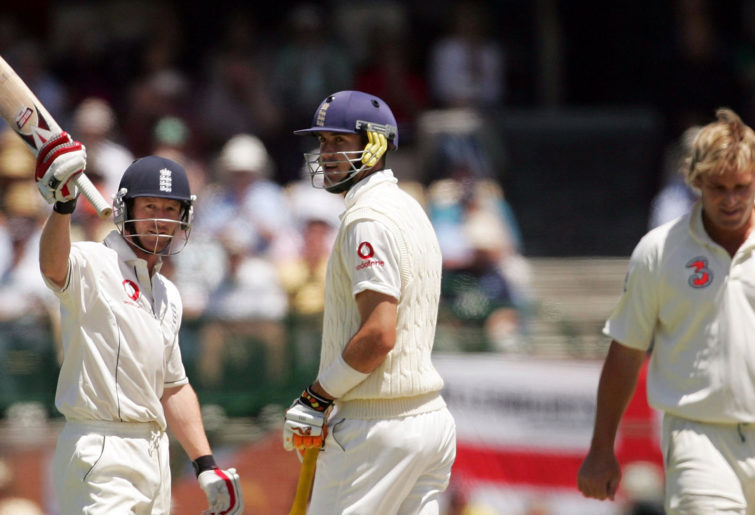 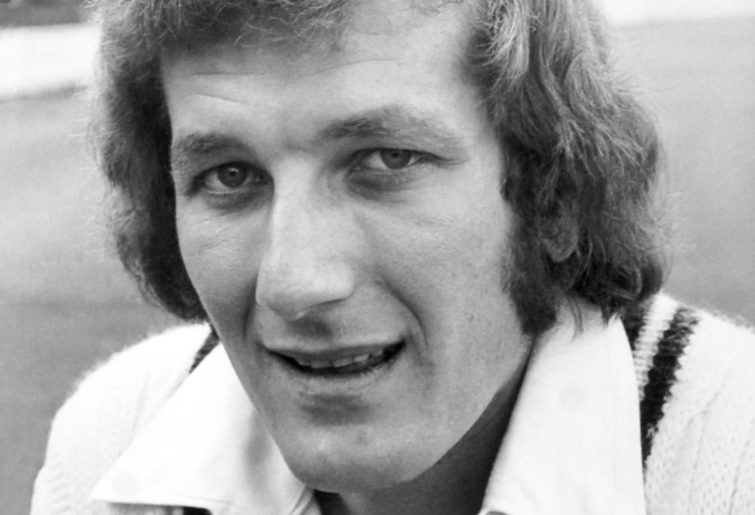 Phil ‘Pro’ Jaques
11 Tests, 2005-2008, 902 runs at 47.47, three centuries
Jaques was a left-handed opening batsman whose Test career ended at age 29 in large part due to injury. As a British passport-holder, he continued his county cricket career for a further six years with much success. He scored two centuries against Sri Lanka, and his last three Test innings were 76, 31 and 108 in the West Indies. He never played an Ashes match. 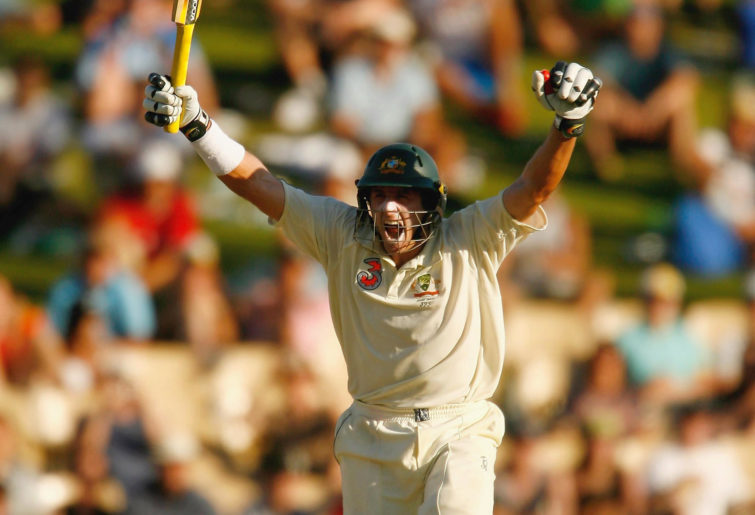 Warwick ‘The Big Ship’ Armstrong (captain)
50 Tests, 1902-1921, 2863 runs at 38.68, six centuries, 87 wickets at 33.59
Armstrong was a middle-order batsman and leg-spinner, and domineering personality. He was one of Australia’s finest captains, and led the country to eight consecutive Ashes match victories during 1920 and 1921. At Old Trafford in 1921, he bowled successive overs either side of an interruption in play. While slim on debut, he weighed 22 stone at the time of his retirement. World War I interrupted his career, which spanned 24 seasons at first-class level. 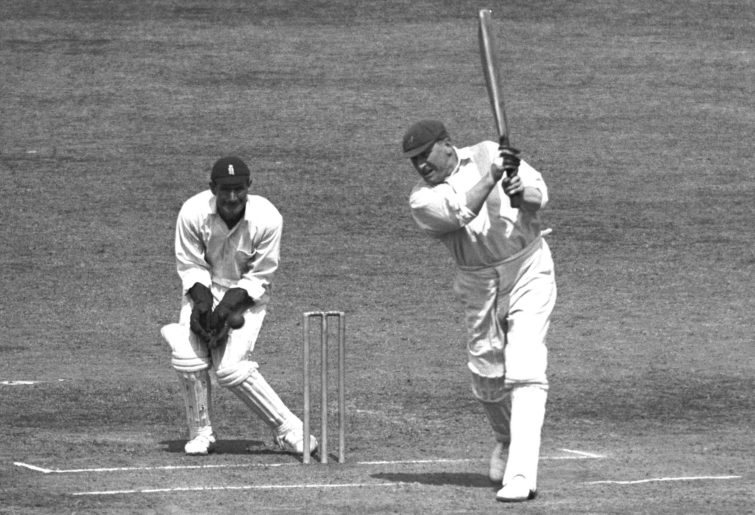 Jack Blackham (wicketkeeper)
35 Tests, 1877-1894, 800 runs at 15.68, 37 catches, 24 stumpings
Blackham was Australia’s first wicketkeeper, the first choice for 18 years, and toured England eight times. He regularly stood up to the stumps to fast bowlers, and was also a capable lower-order batsman. Fred Spofforth refused to play in what was the inaugural Test, when Blackham was preferred to New South Wales’ Billy Murdoch. He was an inaugural member of Cricket Australia’s Hall of Fame.

Patrick Cummins
30 Tests, 2011-present, 647 runs at 17.02, 143 wickets at 21.82
Cummins is a fast bowler who made a match-winning debut aged 18, then due to injury did not play his next Test until more than five years later. Against England, he has played ten matches to date, taking 52 wickets at 21.84. In the ICC’s bowler standings, he has the fifth highest ranking of all time.