It’s been almost 17 years since Bangladesh last played a Test series on Australian soil. For any Test-playing nation, that should be unheard of, but alas, it isn’t for the Tigers.

The following will show teams that have toured Australia since July 2003 (Bangladesh’s last Test tour of Australia) and how many Test matches they’ve played Down Under.

Bar Zimbabwe and the ICC World XI, each side touring Australia has come Down Under for at least three series. Take out South Africa, and no other team has been able to challenge Australia on their shores consistently. 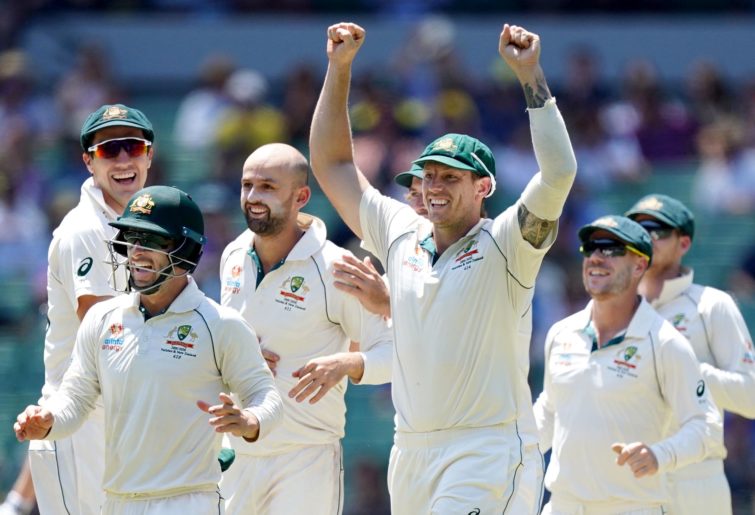 Bangladesh as a Test team has had moments of steady progress and terrible passages throughout their Test history. When the Tigers played a two-Test series in Australia, they were comprehensively outplayed.

But there was one positive with Habibul Bashar and Hannan Sarkar scoring impressive fifties. Sarkar got twin fifties in the second Test against an attack comprising Glenn McGrath, Stuart MacGill, Jason Gillespie and Brett Lee. Considering Bangladesh were very new to the traditional format, it was a massive thing for a Bangladesh batsman do well against a quality attack on their shores.

Under the Future Tours Programme (FTP), Australia was set to host Bangladesh for two Tests and three ODIs in 2018. Considering the rise of Bangladesh as an ODI team and their steady progress in Test cricket, it was the right thing to do by Cricket Australia.

But then came May 2018. Cricket Australia announced that the tour would be cancelled, citing financial reasons. The Bangladesh Cricket Board hit back, stating that many of Bangladesh’s home series haven’t been financially viable, using it as an example of how nations should comply to bilateral series agreements.

To say I was disappointed to the news of CA cancelling the series is an understatement. I was angry and frustrated as to how financial reasons were a viable reason not to follow the FTP. If I as a Bangladesh fan felt this way, then imagine how the Bangladesh players felt when hearing of this news.

They would’ve been fuming. Tamim Iqbal, Shakib Al Hasan and Mushfiqur Rahim are accomplished Test cricketers with respectable records. For them to play over 12 years of international cricket and possibly never play a Test series in Australia throughout their career is a joke. 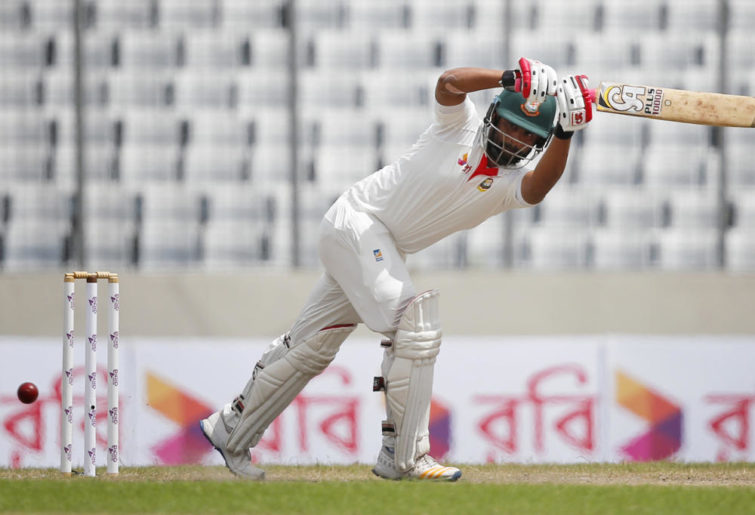 Take New Zealand, for example. Bangladesh have toured New Zealand five times. They have never won a Test, let alone a series. But their performances, especially with the bat, have considerably improved.

In their past three series, Bangladesh has scored 400-plus in at least one innings, including smashing 595 at the Basin Reserve in 2017, albeit in a losing cause.

Bangladesh will be able to win a Test in New Zealand in the foreseeable future as long as New Zealand keeps on giving Bangladesh the chance to improve their game on their shores.

It took New Zealand 40 years to win their first Test series. Now they’re a formidable side at home and compete well on the subcontinent. How did they become like this? By being given continuous chances to improve rather than be left in the dark.

Bangladesh is a strong ODI team at home and bat well away and became so by being given the chances to improve their game. The same needs to be done for the Tigers to do well as a Test nation.

As an Australian-born Bangladeshi, I have felt conflicted between my Bangladesh roots and the country I have been brought up in at times. I’ve questioned whether I’m Bengali enough or Australian enough at times. The Bangladesh cricket team was the perfect way for me to remain connected to Bengali culture and not feel like an outsider in Australia at the same time. 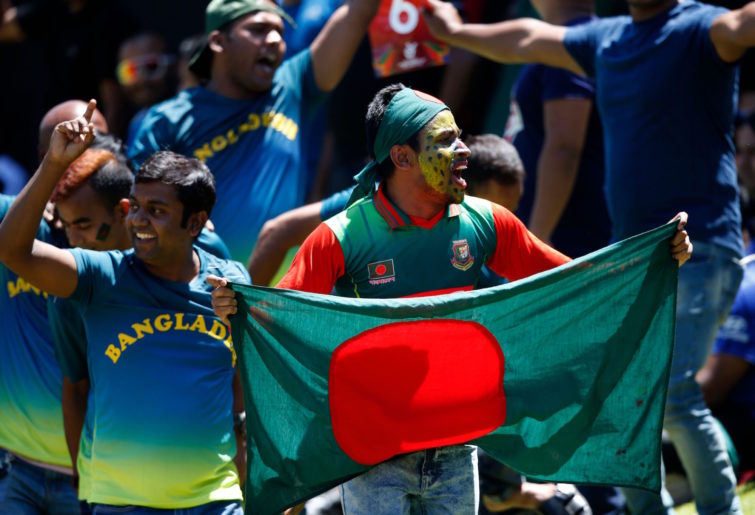 My only memories of seeing Bangladesh play a bilateral series Down Under was when I was six years old. Tamim Iqbal smashed a quickfire 50 in what was a heavily one-sided ODI series.

Now, it can be argued that Bangladesh is set to host Australia soon. Well, that was meant to be this month before the whole COVID-19 crisis. But that doesn’t excuse the fact that Bangladesh haven’t played a Test in Australia since mid-2003.

Now, I’m not asking for Bangladesh to come Down Under for a five-Test series, five ODIs and three T20s. Just a simple two-Test series and three-match ODI series. If I’m greedy, two T20s wouldn’t be bad to have.

And for CA not to be financially impacted negatively, don’t play the series in Darwin and Cairns. Play the matches in Sydney, Melbourne and Canberra where the majority of the Bangladeshi diaspora live in Australia. Good crowds that would most likely be backing Bangladesh rather than Australia and you’ve got bums on seats.

Until CA announce they’ll be hosting a bilateral series against Bangladesh, the thought of whether Bangladesh tour Australia ever again in my lifetime will continue to spiral in every Bangladesh fan living Down Under.

To see some of Bangladesh’s finest cricketers in Australia only during ICC events shouldn’t be acceptable, but alas it has been so far.

Dear CA, get your act together and focus on cricket instead of the gimmicks you’ve centralised in our game.

Sincerely, every cricket fan who wants the game to expand for good.