We do not need to deep-dive into the history of the franchise of the Cleveland Browns, but it is not good.

From being the laughing stock of the league to one of the most popular teams in a matter of one off-season, the Browns were picked by many experts to win the AFC North, and some were making picks for them to represent the entire AFC in the Super Bowl.

Most people thought at least they would make the playoffs for the first time since 2002.

But, after it all, the 2019 season became a normal season by Browns standards. They had a 6-10 record, came third in the division, and it was an absolutely crazy way to end the season with a helmet fight with the Steelers that resulted in multiple suspensions and fines.

Maybe it was first-year jitters with new coach Freddie Kitchens and some new superstars like Odell Beckham Jr and Sheldon Richardson. Or maybe it is just a cursed franchise and the Browns just have no shot in seeing the playoffs ever again.

The 2020 season will probably be the deciding factor in that decision. This team is talented in almost every position, and with some key signings, this might be the year the playoff drought stops.

In 2019, Baker Mayfield was going into his second year in the NFL. His rookie year was above par comparing it to rookie quarterback numbers, so people thought a sophomore-year jump would be coming. And being the number one overall pick in a draft that had Sam Darnold, Josh Allen and Lamar Jackson, high expectations were set on him.

Mayfield had 3827 yards and 22 touchdowns, which is pretty good, until you factor in his 21 interceptions and below 60 per cent completion rating. The numbers might not hurt if the team was in playoff contention, but nine weeks into the season, the team were 3-6 and the chemistry was not there. 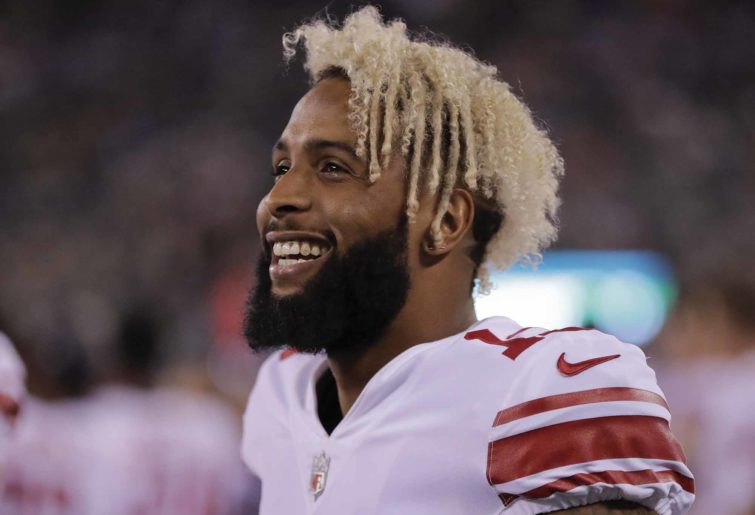 Odell Beckham Jr couldn’t get the ball, David Njoku was injured for most of the year, and their head coach decided not to run the ball besides the fact that their running back duo was the best in the league. Overall, the team did not live up to the pre-season hype and it was a disappointing year.

So what is next?

But what about their offensive line? It was one of the worst lines in the league in 2019. They also saw a big upgrade when they signed twos studs in Jack Conklin and Jedrick Wills Jr.

Mayfield should not have any issues scoring points this year. With a new coach calling plays, and in an offensive league where points matter more than a great defence, the Browns should be looking towards the playoffs.

They do face the monster that is the Baltimore Ravens in the division twice a year, but after splitting the season with them last year, they should be confident in doing that again.

They should be in the playoffs for the first time in 18 years, or we can see a curse in front of our eyes on a poor franchise in Cleveland.

The Dawg Pound in Cleveland has been through a lot in the 21st century, from 18 years of no playoffs to making the AFC…

Baker Mayfield has the skills to be a great quarterback in the NFL and what sets him apart from others is his charisma, his…