Today’s discussion, ladies and gentlemen, is about when it’s okay to steal.

Yes, we could talk about Kevin Roberts’ departure from Cricket Australia, but I’m going to go out on a limb and say a hell of a lot more cricket fans care about highlights provider extraordinaire Robelinda, aka Rob Moody, than the outgoing chief executive or his replacement.

We’re all familiar with Moody’s work; his Robelinda2 YouTube channel is the destination for anyone wanting to watch a particular cricket video from summers past, his Twitter account the place to request something obscure you can’t find.

Unfortunately, it’s no surprise when that same Twitter feed bears the bad news of recently filed takedown notices, issued after complaints from various cricket boards. Which is exactly what happened on Tuesday morning thanks to the England and Wales Cricket Board and CA.

This was a crap start to the day

Got a stack of DMCA takedown removal emails from the legal team from Copyright Integrity International, several of my cricket footage Tweets were removed,and my account was locked

I'll keep my footage to myself in the future, unfortunately pic.twitter.com/wlFnnCupDo

So I’m told to delete every cricket video I’ve ever uploaded to Twitter, over the past 11 years…..

Thankfully, Tuesday’s takedown notices, or at least the ones from Cricket Australia, were sent erroneously and retracted later that morning.

Cogs are moving quickly. I’m now hearing that the takedown notice was already retracted this morning – CA approves of Rob but the copyright enforcement company stuffed up. Might want to revisit the tendering process.

That’s the news every cricket fan wanted to hear, and credit must go CA’s way for handling it so quickly.

Even if this episode was nothing more than a case of an overzealous attorney, it doesn’t change the fact Moody has been a frequent recipient of these takedowns from multiple boards. In addition to the ECB on Tuesday, just last November he was sent 23 copyright claims from Cricket Australia, while the ICC sent a barrage of takedown notices Moody’s way this March and have prevented him from ever uploading ICC tournament footage again.

Of course, Moody doesn’t own the copyright on the footage he posts (he also doesn’t make any money off his work, publishing videos ad-free because “It just seems really dodgy. It would also be extra hassles with legal matters.”). That’s not the point.

The point is Moody provides a service for fans which the boards and broadcasters do not. There is no other publicly available archive – paid or free – of cricket highlights which comes close to his YouTube channel. 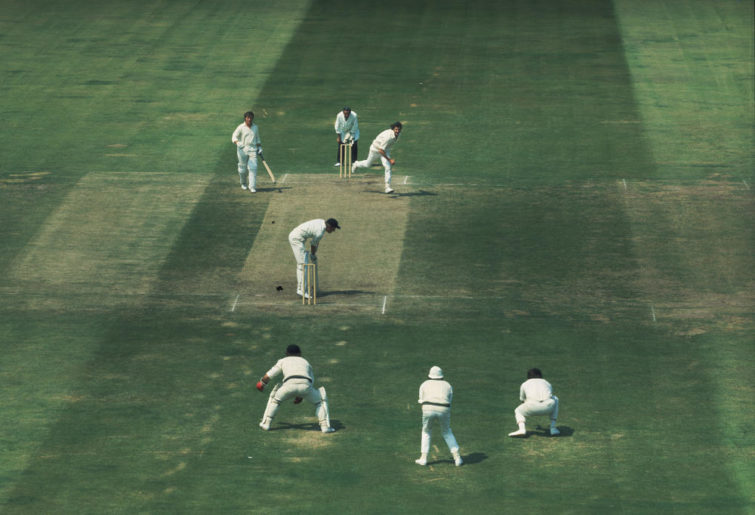 He’s essentially doing the boards’ jobs for them, promoting the sport for no personal gain. And it’s awfully hard to work out what harm exactly he’s doing.

It’s not like Moody’s work impacts broadcasters. He’s not running pirate streams of live matches, and the highlights he posts can rarely be found elsewhere – so much so that Channel Nine apparently used to use clips he’d uploaded, Robelinda watermark and all, on the Cricket Show.

For a sport so rich in history, it is downright bizarre for someone who provides an easy and accessible link to the game’s past to have been hounded the way he has.

Contrast this with the NBA. A global sporting megalith, the best basketball league in the world pulled in a nine-year, $USD24 billion broadcast deal in 2014, second in yearly value in the States only to the NFL. Their YouTube has a massive 14 million subscribers.

They also give fan-run YouTube channels pretty much free reign, as long as they don’t encroach on live broadcasts.

“Look, this is where the world is going,” NBA commissioner Adam Silver reportedly said when deciding against suing YouTube for copyright infringement a few years ago. “At a certain point, if we’re not there, does it mean we don’t exist to this new fan that’s growing up on YouTube?” 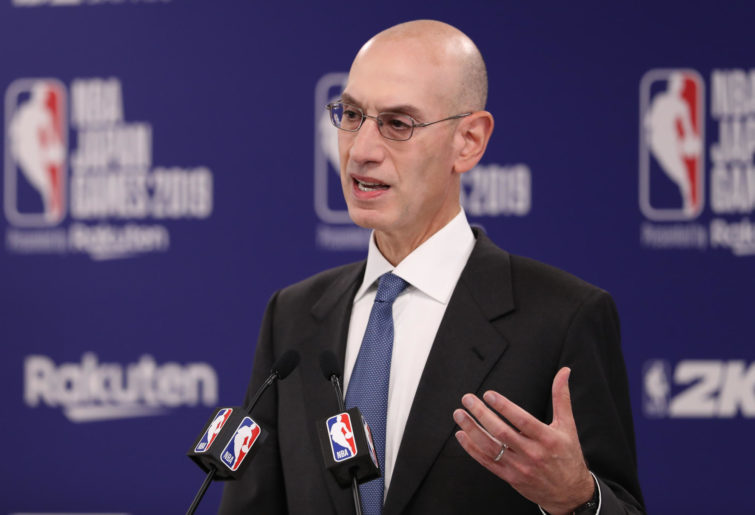 That’s a question every governing body in the cricketing world would do well to ask themselves. It’s fine for the ICC to say they’re opening up their archive for broadcasters during the pandemic – as they did in March, a move which miraculously coincided with the notices sent to Moody – but that doesn’t necessarily translate to more access for fans.

And they’re the most important stakeholders in any sport. Governing bodies don’t own a sport, fans do. The boards which run the codes are gatekeepers whose primary purpose is the health of their game. Or at least they should be.

They’re also not-for-profit organisations. So again, what’s the harm of someone like Moody posting thousands of cricket videos that fans couldn’t otherwise watch?

Let me answer that one for you: there is none. It promotes the game, particularly in times like these when there’s no live cricket to watch.

It’s worth remembering that one of the main cricketing discussions over the past few months was kickstarted by a Robelinda video. Never mind it was the latest time Shane Warne took his “Steve Waugh = selfish” hobby horse for a ride, but it did show how these videos get people talking about cricket.

Again, well done to Cricket Australia for acting on this morning’s notice so quickly. Not many expected that episode to play out the way it did.

If CA have got the message for good now, fantastic. Keep it that way. Tighten up processes to make sure make no more erroneous claims are made.

While they’re at it, maybe pass the word around that the work Moody does for cricket should be celebrated by governing bodies around the world the same way it is by fans.