To start with, while it was an amazing game by the Bunnies, two fluky tries set the tone, leaving the Gold Coast in the dust with a plethora of unforced errors.

The number of forward passes and dropped balls by the Titans was unacceptable, nearing embarrassing, but there was admirable effort a shown by players like Kevin Proctor and Ash Taylor.

However, Phillip Sami was lacklustre in defence, not coming to the aid of his line when there was a break or a runaway – he wasn’t there when he was needed, like AJ Brimson usually is. 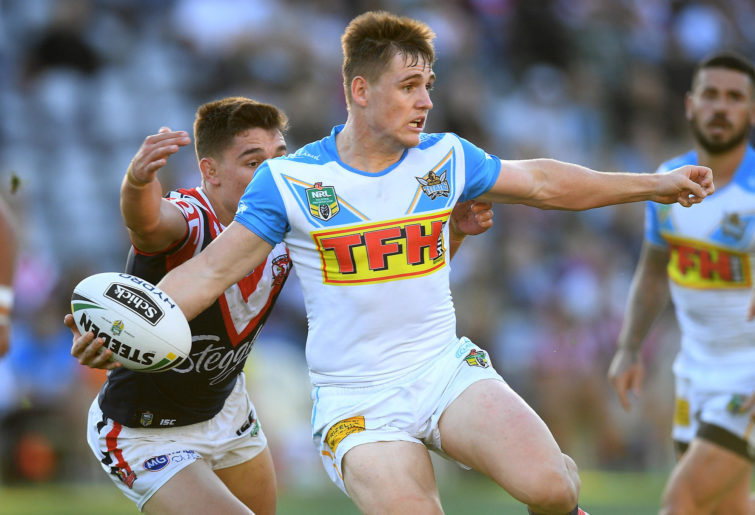 The difference between this year and last year’s sides is undoubtedly coach Justin Holbrook. He’s shown his willingness to cut players from the side, seen in Jarrod Wallace’s absence from the past two games.

A message is being sent to the team, as Holbrook is bringing in younger players who are ready to perform, while the ‘superstars’ aren’t playing. Many questioned the changes, with backlash from fans, but it seems to have revitalised the side.

Expect to see more experimentation in the coming weeks, with little to lose this season it could be beneficial to chop and change the line-up.

This starts with Sami. While an amazing player, he isn’t built for the fullback role. Instead, he’s a thoroughbred winger. His speed and stepping abilities are second to none, but his tackling and effort lack what it means to be a true fullback, like Kalyn Ponga.

Many players are on the chopping block too, and in 2021 I anticipate many departures and the arrival of young guns. Holbrook did just this in the Super League, which resulted in a dominant premiership side.

Whie this is a slow process, it’s a process nonetheless.

Holbrook at the helm could be the saviour the club needs, particularly with talk of a 17th club entering the league – the Titans can’t afford to lose any more fans, with membership numbers among the lowest in the league. They’re unable to fill Cbus Stadium regardless of the opponent.

This lack of support is a result of their on-field product, as the Gold Coast haven’t produced a true contender team since 2010, when their season was ended one week shy of a grand final berth.

While the skies seem dark now, Justin Holbrook gives them a thread to hold onto and the future looks bright. Don’t be surprised to see the Titans as a top-eight side by 2025.