'Money where your mouth is' moment arrives for Cricket Australia

Following another change in leadership at Cricket Australia, one wonders if it will finally trigger a rethink into what is the most important part of their role.

No, not to have hundreds of millions of dollars in the bank account, but to invest in and grow the heart of the game at the community level.

In recent years we have seen not one, but several stoushes between Cricket Australia and the Australian Cricketers Association, ostensibly over money and how much each group wants to make out of the top level of the game.

During these disagreements, both sides have claimed to have grassroots cricket’s best interests at heart.

It felt as though the club and junior cricketers of the nation were being held to ransom, yet once the dispute was somewhat settled there didn’t seem to be a lot more flowing their way.

With the onset of the current pandemic, Australian cricket seemed to be in a good position to weather the storm given it was the off-season, and recent signs showed hope that once the cricket season begins in earnest that crowds may even be able to attend big matches this summer, even if the men’s T20 World Cup had to be postponed.

Instead, we saw what amounted to a panicked response, with staff stood down on 20 per cent of wages and a severe reduction in grants to the state associations, which then saw further cuts in staff by these associations, all on reduced forecasts of income over the next 18 months.

These forecasts were no doubt made under a worst-case scenario rather than the brightening skies that came with the confirmation of the Indian summer tour and the hope of crowds returning earlier than once thought. So the states and the ACA justifiably began to ask just what Cricket Australia’s finances were like. How could this possibly be happening? 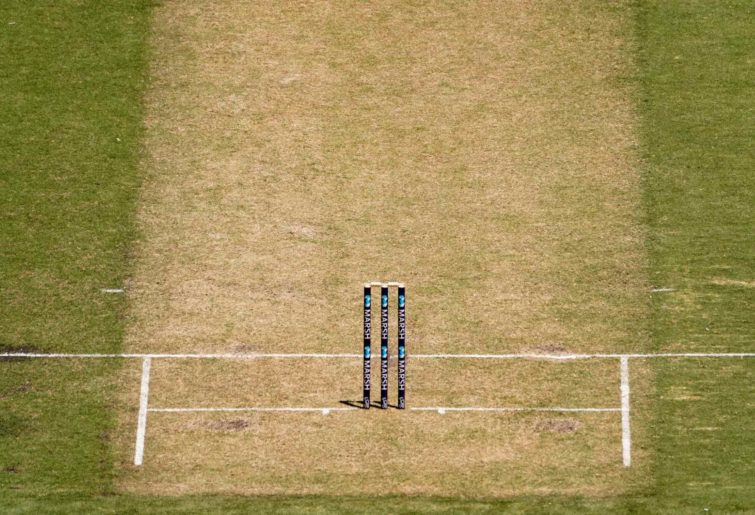 All we have heard so far is what impact the pandemic will have on the elite level’s finances. What we have not heard, in any form, how CA intends to shore up and support grassroots cricket, which is the lifeblood of the game.

No matter what their economic forecasters believe will happen, CA must bite the bullet and make a massive campaign to keep kids and adults alike in the game this summer. If this means (and surely it won’t) having to borrow money against future earnings, then they must do it.

A lot of families have been hit hard by COVID-19, with job losses or lower earnings as a result, which may mean that they cannot justify paying registration fees. Similarly, businesses that regularly sponsor clubs and associations may not have the money to do so, leaving them short of funds as a result.

All of this trickles through to each level of cricket. If there are fewer players, there are fewer teams. Some clubs will suffer, some associations will struggle. And players lost to cricket now may never return.

CA needs to get on the front foot and find a way to institute schemes to ensure everyone is playing cricket. Whether that is by subsidising every cricketer’s registration fees for the coming season, covering association fees or finding a way to ensure the financial hardship of playing cricket is reduced, Cricket Australia needs to come to the party.

This is something the parent organisation must take on itself if it wants to prove that it does indeed care about grassroots cricket and those that play the game at this level – it cannot rely on goodwill from its own organisations, or look to its state organisations to carry the weight.

The next three seasons in Australia are a goldmine – India tours this season, an Ashes tour by England next season, and South Africa playing in Melbourne and Sydney the following season. Even if crowds cannot attend in full numbers this summer, the following two summers will surely be bountiful and profitable.

This is the risk Cricket Australia must take now, spending money on their grassroots in the belief that it will be recouped by those big upcoming tours.

Yes, it’s easy for someone like me to write this without full knowledge of the accounts and funds the national body holds, but if CA wants to preside over the biggest sport in our country, investments must be made now to ensure that cricket is in the best position to not only recover following this pandemic, but to expand and prosper in its wake.