Does the new rule lead to a better game?

I decided to write an article after, to my great shame, watching 100% Footy.

Current ARLC chairman Peter V’Landys was a special guest and a few of his comments really gave me pause. One theme that emerged was the need to create an entertainment product that would appeal to the casual NRL fan and the best way to create this product is to speed up the gameplay.

Rugby league is a dynamic sport. More often than not it is played at breakneck speed. V’Landys indicated that popular opinion demonstrates that the speed of the game directly affects the enjoyment fans can derive from the spectacle. But to what end?

The resumption of the NRL post-COVID-19 shutdown has seen a major push to increase the speed of the game, to bring in the magic word – fatigue.

Fatigue is seen as the direct cure for boring hit-up heavy football. The idea is that more players with tired legs mean that the little guys can come into their own and dominate the game – though it must be said that genuine little men are few and far between.

The new six-again rule has been implemented to increase the speed of the game as well as the speed of the ruck itself. This has occurred to some degree as ruck speeds are down to 3.4 seconds as opposed to 3.6 seconds pre-shutdown.

The evidence is, therefore, suggesting that the game is much more exciting because the game is faster and the ball is in play for longer periods of time over the length of a game (by about 2.5 minutes), but does a faster game create a better spectacle, or does it remove the ebbs and flows that are normally present in the game?

Not to take away from the idea of a faster game equalling nirvana completely, but does a free-flowing game provide the best possible sporting spectacle on its own? Or does it merely provide entertainment commodity for the casual fan to take off the shelf once or twice a year, perhaps at the expense of games being closer for longer?

Ignoring any conspiracies that refs manage games to keep it close I’m proposing a theorem that NRL is most exciting when it is close. The speed of the game is a distant second. 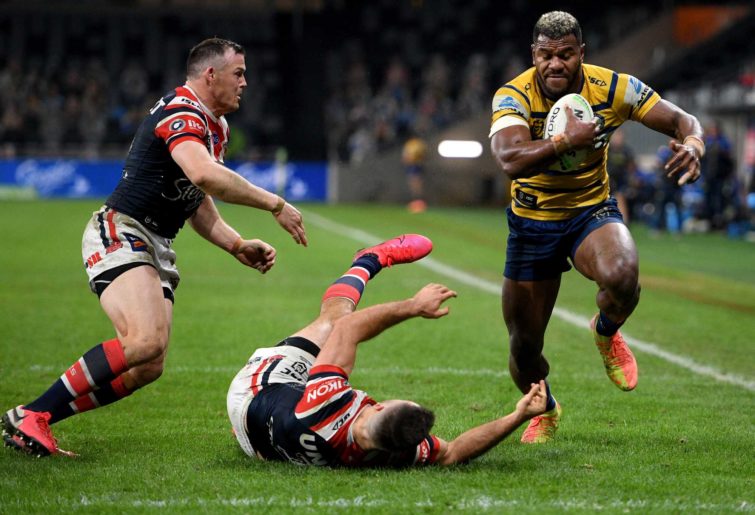 While the season under these new guidelines is only another four weeks in, I am not entirely prepared to declare the product as vastly improved. This is particularly true when injury treatment and the captain’s challenge are strategic tools to slow the game down despite the rule changes.

It’s not that I am a traditionalist by any means, but I feel that rule changes for the sake of it are not always going to be the watershed moment they were meant to be.