The 23-year-old fast bowler went into detail about his struggles with obsessive-compulsive disorder (OCD) that forced him to return home two years ago as it was “taking over his life”.

The fast bowler burst onto the scene last summer with fine performances across all three formats and was the only pace bowler to be in the top ten wicket-taking lists in the domestic 50-over competition, Big Bash and Sheffield Shield.

Speaking on the Cricket Unfiltered Podcast, the younger Agar (his older brother Ashton has represented Australia) described how his battle with mental illness: “was starting to take over my life. I couldn’t sleep. I couldn’t get into bed. I couldn’t do normal daily things that everyone just takes for granted”. 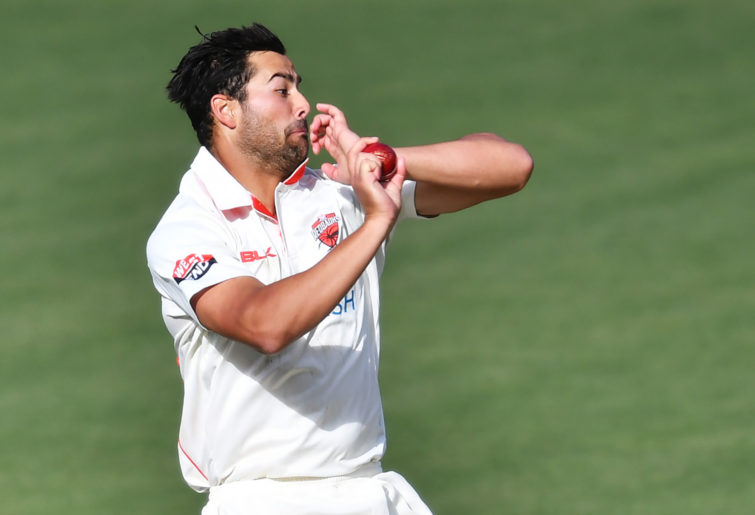 Agar, who left his native Victoria for South Australia when he was 17 for more playing opportunities, was forced to return home to Victoria at the end of the 2016-17 season to address this personal battle.

“So to go home and spend time with my family really helped me tackle those issues that I had, and to find strategies to deal with them. And obviously, I still deal with them today,” he said.

Speaking during Men’s Health Week, Agar decided to take the brave step of being very open about his battle.

“I’ve never really shared it before that. Right now, at this time in my life I’m able to share it. Until now I haven’t really been comfortable, and this is actually the first time I’ve ever said it to any media outlet.”

Agar is a cricketer on the rise and was equal second on the Sheffield Shield wicket-takers list last season, claiming 33 scalps. If he is given the chance at the highest level, he hopes he can make a difference off the field as well.

“I guess hopefully one day if I’m successful, I can be a role model to young kids or other men who are experiencing either mental health or obsessive compulsive disorder as well, and give them confidence to speak out about it and get help and to realise that it’s not a problem,” he said.

The BBL fireworks are about to light up the summer sky on and off the field. The Sydney Sixers, who are gunning for a third straight title and will again be the team to beat, have the honour of hosting the season opener at the SCG on Sunday night against the Melbourne Stars. The Stars, […]

The Adelaide Strikers have belted their way into the WBBL final with a crushing nine-wicket win over the Melbourne Renegades. 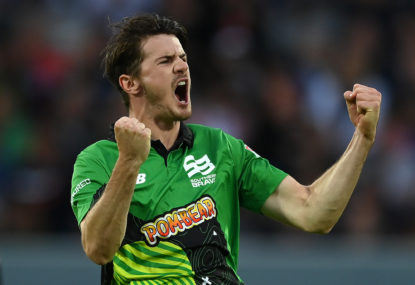