FIFA’s congress met on Thursday evening in Zurich, where 35 of its members decided between our joint bid and that of Colombia. After a nervous wait, at 1:45am (AEST) FIFA declared Australia and New Zealand as the hosts of the 2023 Women’s World Cup.

The joint bid with our cross-Tasman counterparts received 22 votes to Colombia’s 13.

The 2023 event will be staged in 13 stadiums across 12 Australian and New Zealand cities, from 10 July to 10 August, with the opening game to be played at Eden Park in Auckland and the final expected to be played at Stadium Australia in Sydney. 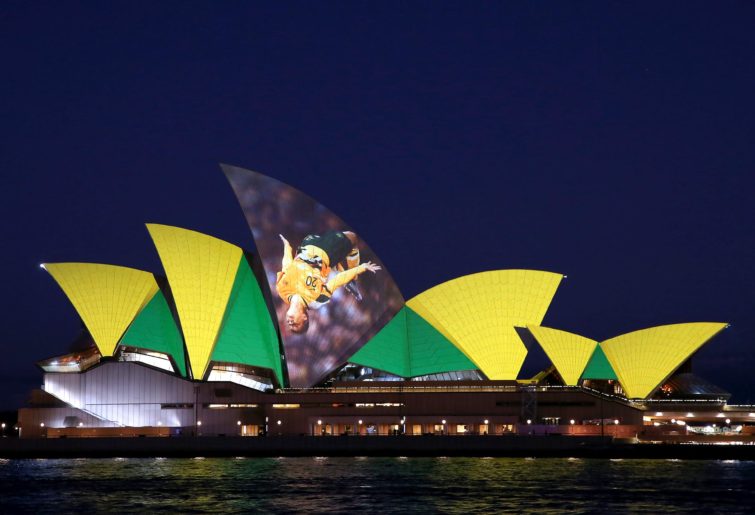 For the first time 32 nations will compete, up from 24 at the previous tournament in France.

The triumph provides a huge opportunity for Australia and New Zealand to put on an event that showcases both footballing prowess and the delectation women’s sport provides for fans.

In recent years the success of AFLW in particular alongside other domestic women’s leagues – and not to mention the Women’s Cricket World Cup held earlier this year, for which 86,174 fans packed into the MCG for the final – it has become quite clear Australia’s support for women’s sport is as strong as anywhere in the world.

This will be exemplified again in 2023 as the cross-Tasman nations look to deliver the biggest event in the history of women’s sport. The occasion will also boost women’s football and sport for all Pacific nations, inspiring the younger generation as they witness their heroes playing at home in such a globally recognised spectacle.

Being at the most recent Women’s World Cup in France last year, I was amazed by the way it was embraced and by the resounding atmosphere at games even when the home nation was not competing. While the event will bring many international tourists looking to follow their own countries – assuming the arrival of a COVID-19 vaccine – it will also require a large level of engagement from home fans to be a complete success.

There is no doubt Australians will be incredibly welcoming of our first-ever FIFA World Cup and along with New Zealand will look to produce a historic and memorable event. Seeing the number of people watching and celebrating FIFA’s live announcement from Down Under nearing 2am on Friday morning made it exceedingly clear we are in store for a monumental and thrilling month in 2023.

Another huge reason to be excited is that the Matildas are a genuine contender to become World Cup champions. Currently ranked seventh in the FIFA world rankings, the side led by Sam Kerr will look to redeem their 2019 efforts, having fallen at the hands of Norway in a Round of 16 penalty shootout.

Playing in front of home crowds and with a nation riding the wave will no doubt help our case for inaugural World Cup success. As seen with the 2015 men’s Cricket World Cup and Asian Cup as well as the recent 2020 women’s Cricket World Cup – all of which Australia have all won on home soil – having Aussies pack out stadiums across the country can make all the difference in big games.

It may still be a few years away, but it’s definitely something to be excited about. The biggest event in women’s sport is happening in our own backyard, and we have a chance to get behind the Matildas as they strive for World Cup glory.

Our first-ever World Cup and hopefully not our last. The more we embrace it, the better the experience will be for everyone. 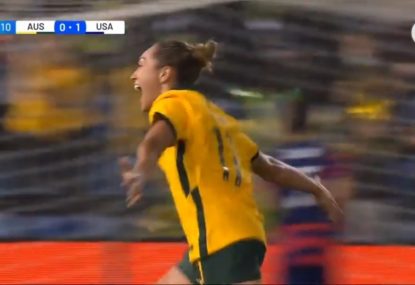