Following from the Test XI is the ODI team, featuring players from 11 ODI countries who have retired in this century.

Just like the Test XI, I can only choose one player from each country.

Sachin Tendulkar
ODI stats – 18,426 runs, 44.83 average, 49 hundreds
Before reaching adulthood, Tendulkar was making a name for himself in international cricket. Although he had to wait five years for his first ODI hundred, Tendulkar was the backbone of the Indian team during the ’90s. With the record of the most ODI runs, it’d be questionable not to include India’s greatest batsman of all time.

Brendon McCullum (captain and wicketkeeper)
ODI stats – 6083 runs, 30.41 average, five hundreds, 262 catches, 15 stumpings
What I loved the most about McCullum was that he never played for the stats. When opening the batting, he went all guns blazing with no care whatsoever. And that’s what brought the best out of McCullum, especially in the latter years of his career. While Tendulkar will be timing the ball sweetly, McCullum will be bashing bowlers all over the park. Did I mention that he rejuvenated New Zealand cricket? 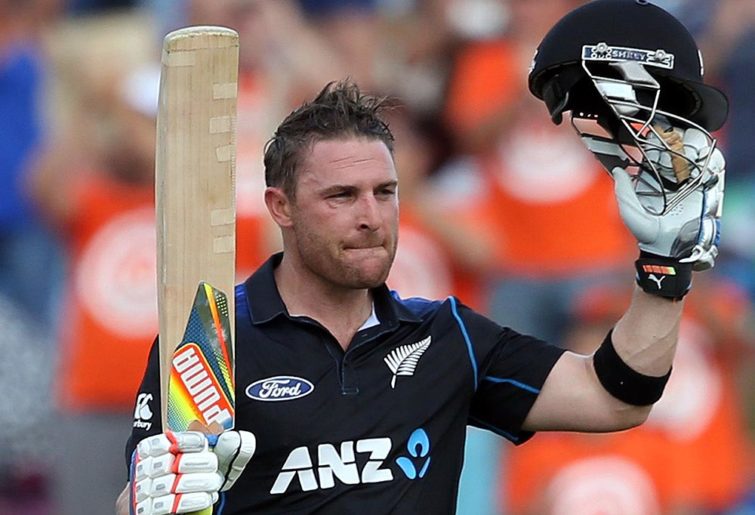 Brain Lara
ODI stats – 10,405 runs, 40.48 average, 19 hundreds
It was a tough choice between Lara and Ramnaresh Sarwan, but I went ahead with Lara for scoring more hundreds. In an under-performing West Indies ODI team for most of his career, Lara was the standout player. He was the big fish opposition players wanted removed as early as they could.

Misbah-ul-Haq
ODI stats – 5122 runs, 43.4 average, 42 fifties
I don’t think anyone will be able to break Misbah’s record of scoring the most ODI runs in a career without a hundred. But he was one of very few Pakistan batsmen during his time that would score runs consistently with the bat while having to stop collapses in Pakistan’s innings. Although Misbah had a career strike rate of 73.75, he had some big shots in his repertoire. Now coaching the Pakistan men’s team, it’ll be interesting to see the style of cricket Pakistan plays in the shorter formats.

Kevin Pietersen
ODI stats – 4440 runs, 40.73 average, nine hundreds
The only man capable of scoring runs at a fast rate for England during the 2000s, Pietersen was a genuine match-winner. Whether it was opening the batting or in the middle order, Pietersen was feared by opposition bowlers. His fearless attitude is what made him a successful one-day player. Before the emergence of Jos Buttler, many would agree that Pietersen was England’s greatest white-ball player.

Michael Hussey
ODI stats – 5442 runs, 48.15 average, three hundreds
It was incredibly tricky choosing between Michael Bevan and Hussey, but I could only choose one and the former West Australian batsman pips Bevan. Hussey ensured Australia never missed Bevan. He would effortlessly plug the gaps and showed in his ODI career that he could adapt to different situations with ease. Since Hussey’s ODI retirement in 2012, Australia has struggled to find a middle-order batsman who could bail them out of trouble the way Hussey did.

Shaun Pollock
ODI stats – 3519 runs, 26.45 average, one hundred, 393 wickets, 24.5 average, 3.93 economy
Nephew of the legendary Graeme Pollock, Shaun Pollock emerged as one of the most excellent all-rounders world cricket has ever seen. A swing bowler, Pollock was deadly accurate with the new ball and provided South Africa with many breakthroughs. His skills with the willow weren’t too bad either, with 15 50-plus scores in ODI cricket when batting in the lower middle order. 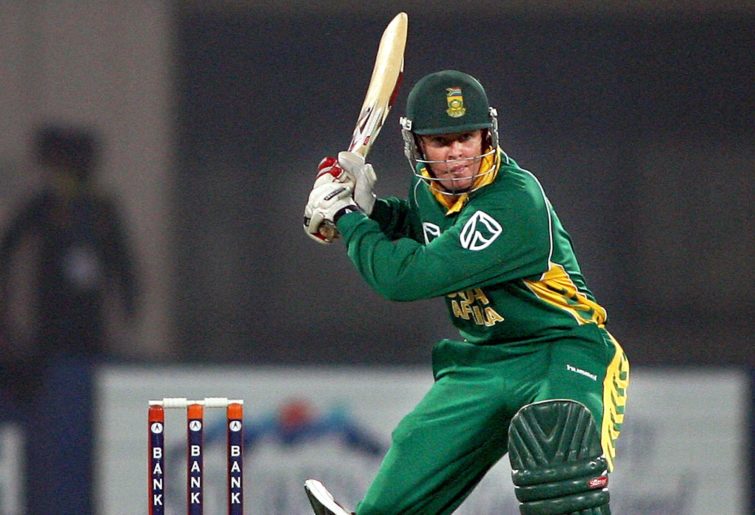 Heath Streak
ODI stats – 2943 runs, 28.29 average, 13 fifties, 239 wickets, 29.82 average, 4.51 economy
Undoubtedly, Streak is the finest bowler Zimbabwe has ever produced. With his immense durability to bowl for as long as he wanted, Streak was rewarded for his hard work with wickets. To date, Streak remains the only Zimbabwean cricketer to take over 150 ODI wickets. As we can see in his ODI career, he was also a very handy lower-order bat.

Trent Johnston
ODI stats – 66 wickets, 32.04 average, 4.33 economy
Before the days of Colin de Grandhomme, there used to be an Irish medium-pacer by the name of Trent Johnston whose accuracy and lack of pace would trouble batsmen. Johnston would land the ball in the right spot 95 per cent of the time and his experiences of playing for New South Wales came in handy for Irish cricket. One of many unsung heroes of associates cricket, Johnston played a vital part in Ireland’s upsets over Pakistan and England in the 2007 and 2011 World Cups.

Mohammad Rafique
ODI stats – 125 wickets, 37.91 average, 4.43 economy
Rafique is a legend in Bangladesh cricket. His left-arm orthodox seemed harmless, but his accuracy would be the undoing of many batsmen. In Bangladesh’s shock win over India in the 2007 World Cup, Rafique picked up the wickets of Sourav Ganguly, Rahul Dravid and MS Dhoni. Dismissing Sachin Tendulkar on his ODI debut, Rafique never looked back in an impressive ODI career for an emerging Bangladesh side.

Muttiah Muralitharan
ODI stats – 534 wickets, 23.08 average, 3.93 economy
The greatest bowler to come out of Sri Lanka, it would be stupid of me not to include Muralitharan. His off spinners made world-class batsmen dance to his tunes. A World Cup winner in 1996 a month before his 24th birthday, I wonder if anyone can break Murali’s record of the most ODI wickets.

Australian cricket fans were left fuming on Tuesday night, as many struggled to find a way to watch the Bangladesh vs Australia T20 series opener in Dhaka.