The Raiders played very well against an Eels side who lost Mitchell Moses in the first half with a leg injury.

The halftime score was 12-8 in favour of the Raiders and two late tries to Charnze Nicoll-Klokstad sent the game into golden point.

Talking about King Gutho, he finished the game with two try assists, 144 running metres and ended up winning the game with a field goal. 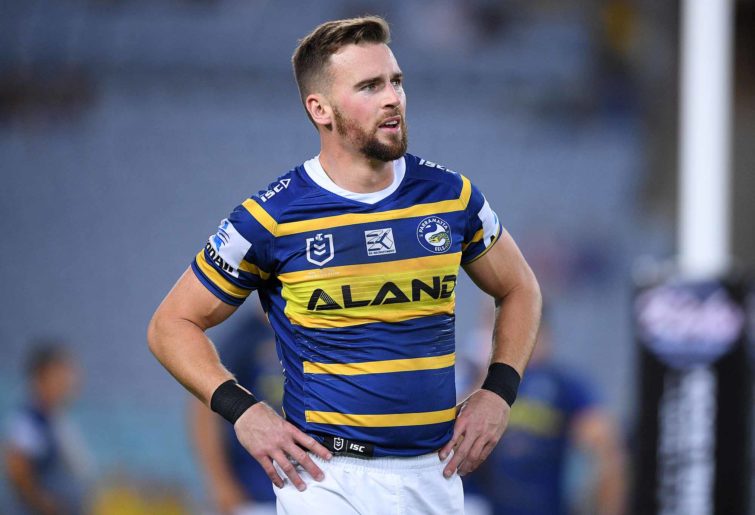 The two starting props were great with Reagan Campbell-Gillard running for 238 metres and Junior Paulo having 173 metres.

Shaun Lane finished the game with one try assist for 184 running metres and Ryan Matterson scored a try and ran for 121 metres.

In his 11th NRL game, Ray Stone scored his first try off a wonderful pass from Reed Mahoney. Speaking of Mahoney, he finished the game with 56 tackles for five misses.

Josh Papalii was nearly at his career best but finished with one try for 176 running metres and 33 tackles for three misses.

Corey Horsburgh only managed 34 minutes after what looked like a very serious ankle injury so all the best to Horsburgh along with Mitchell Moses.

The Eels finished with 53 per cent of possession, an 82 per cent completion rate and 12 errors with some very disturbing stats for Raiders fans because that team made 15 errors and missed 57 tackles compared to the Eels’ 12 errors and 29 missed tackles.

Next Friday the Raiders will take on the Dragons, who are starting to actually win some games, and the Eels will need to gear up for Jason Taumalolo and his Cowboys side also on Friday night. 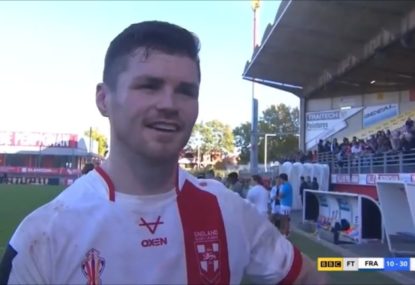