Queensland Rugby League has extended the contract of State of Origin coach Kevin Walters for another year, taking him through to the end of 2021.

The Maroons announced the deal on Sunday night, saying the decision gives the Maroons more stability heading into this year’s series.

“Kevvie is an immensely popular and respected figure amongst the playing group and support staff, and he understands Origin and what makes the players tick,” QRL managing director Robert Moore said in a statement.

“Loyalty and respect have been cornerstones of the Maroons’ success, and the opportunity to extend his time with our Origin and representative program is certainly in line with these values.”

The re-signing comes just days after the NSWRL extended the contract of their own Origin coach, Brad Fittler, for the same term.

It also comes with NRL side Brisbane in the midst of a horror stretch of form under coach Anthony Seibold.

Walters was heavily linked to the role prior to Wayne Bennett leaving the club in 2018, before he swapped with Seibold, who was with South Sydney at the time.

The extension means Walters, who took on the Maroons gig in 2016, will be in charge of their Origin side for six straight series.

This year’s three-game series has been delayed until November due to COVID-19.

“While I am pleased to get the contract talks finalised for next year, my focus has always been on the 2020 series and making sure we get our preparation spot on,” Walters said.

“Our wider squad had a really productive weekend together in February, and while the schedule change because of COVID-19 will certainly throw up some new challenges, we’ll adapt and be ready for game one.”

Origin is fast approaching, so that technically means every person and their dog will throw their opinion as to who should get picked. Today,… 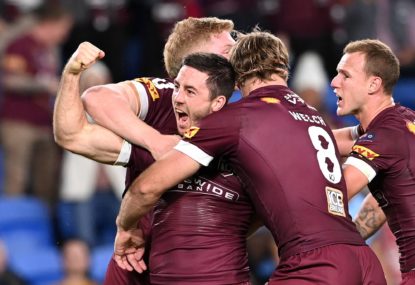 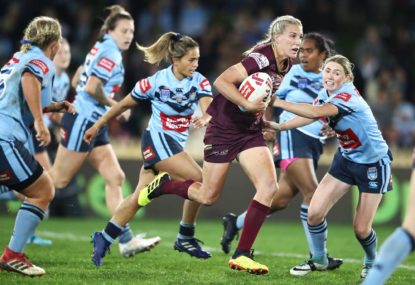 Maroons captain Ali Brigginshaw says it is huge not only to be rewarded in the same way, but the extra finances will stop players… 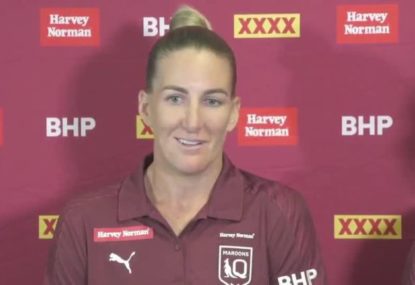 'You'll see the best people on the park': Queensland women to be paid same as men

In another leap towards full professionalism in women's rugby league, Queensland's female State of Origin players will receive the same remuneration as their male… 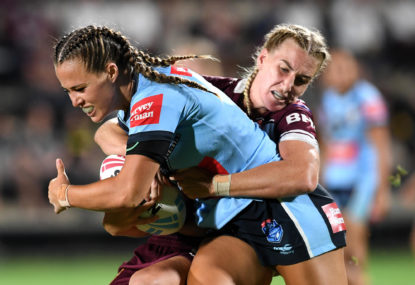 'You'll see the best people on the park': Queensland women to be paid same as men