The death of the AFL

The weekend’s footy action could be described as a bland and boring style of play with some last-quarter thrillers.

The game play that was on show throughout the weekend was slow and at times lacklustre. The slow play with the kick-mark and sideways kicks in the defensive arc was just poor to watch.

Geelong’s game play against Melbourne at the MCG on Sunday was one Cats fans will take the four points from and move on from.

The great run-and-carry that we have seen from Geelong was nowhere to be seen. Geelong’s midfield, consisting of Cam Guthrie, Joel Selwood and Patrick Dangerfield, was happy to chip the ball around and avoid taking chances on using the corridor and kicking down the line like we are used to. 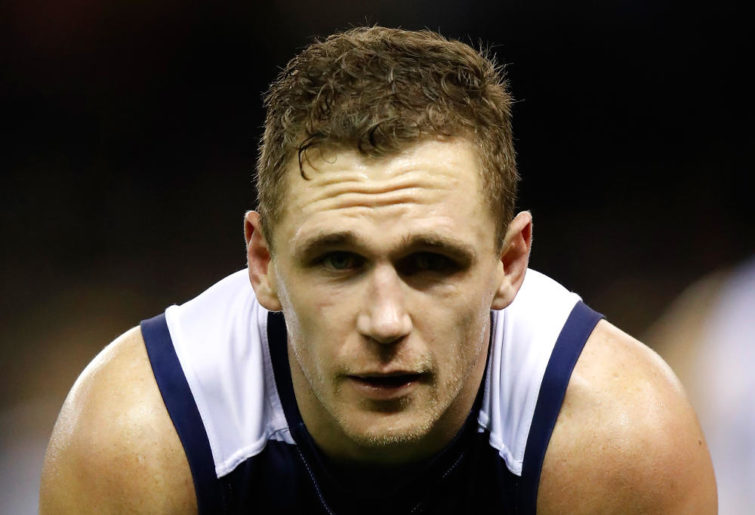 This defensive style of play has always been a part of the game and has got worse as the season and times have progressed.

Teams are happy to play possession footy and hold the ball instead of taking the game on and taking their chances with their ruckman in a contest down the field.

The easy way to fix this issue, which is ruining the game, is to not award marks in the defensive 50 and just play on for backwards kicks.

Players will be forced to kick the ball forward and be more attacking and create more of a spectacle and opportunities to score.

GWS have one of the best young teams in the competition but still chose to slow down the game and avoid using run-and-carry and take that kick into the centre of the ground to open up opportunities for scoring.

GWS seem to be using a slingshot method in kicking the ball from the 50 arc back to Heath Shaw and then moving it across to the far side of the ground.

As the game of AFL is being viewed as more of an international sport, the AFL needs to find ways to speed the game up and limit the chances for stoppages and pauses in continuous play.

AFL is a much better sport when run-and-carry is used through the centre of the ground and contests are created, making the ball a 50-50 chance with the ability for rovers to get their hands on the ball.