Stop imagining, as it could come to fruition now, albeit hypothetically.

There is a sole captain for the purpose of this exercise, Alex Witherden. 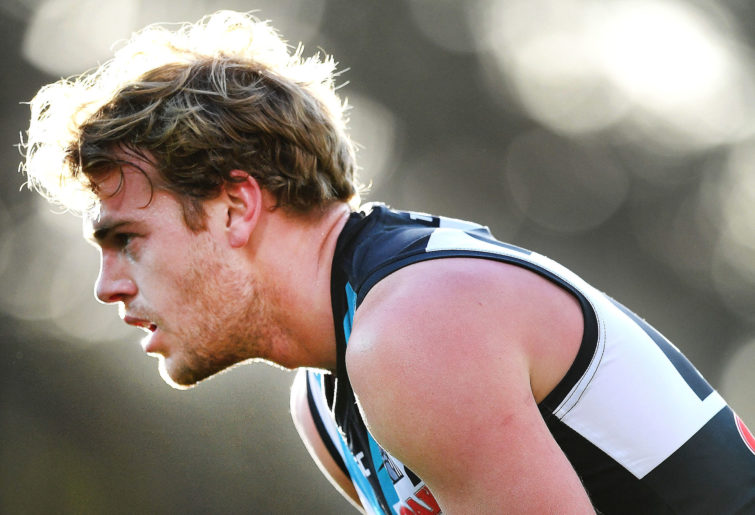 Backs
Alex Witherden has the capability to provide plenty of run out of the Brisbane Lions’ defence.

Oscar McDonald should be in the Melbourne Demons’ best 22 when fit and available.

Matthew Buntine is a player with plenty of ability. Buntine deserve to be a part of the Giants’ best 22. He is a utility that can play multiple roles.

Halfbacks
Jimmy Webster is a mid-sized defender that has plenty of ability.

Jack Hombsch has the capability of being renowned as one of the best key defenders in the AFL.

Kamdyn McIntosh is a player that has the capability of playing a defensive role on a mid-sized forward.

Centres
Matt Guelfi is a player with a lot of potential to play a role on the wing.

Ryan Clarke would play in the midfield as he would relish the opportunity if given one.

Jack Watts has the capability to play on the wing. Watts is a talented utility.

Half forwards
Bryce Gibbs would be able to play a role as a defensive half forward flanker.

Lachie Henderson would benefit from getting an opportunity to prove that he should be a permanent forward as he has kicked over 100 goals. Henderson even has the capability to play as a second ruckman.

Josh Thomas deserves the chance to be in the Collingwood Magpies team every week he is fit and available for selection. Thomas is a prodigious talent.

Forwards
Brandon Matera would benefit from playing in the forward pocket on a permanent basis. Matera has kicked a goal in each of the three games that he has played.

Mason Wood is a forward that benefit from playing as a key forward as he just needs to be given the opportunity to string some games together.

Tory Dickson has been a prolific forward for the Western Bulldogs for a while, averaging 1.6 goals per game since season 2012.

Followers
Nathan Vardy is a player that played in the West Coast Eagles’ team when they won the AFL premiership in season 2018. Vardy kicked a pivotal goal in the fourth quarter to bring the deficit back to six points.

James Cousins is a player that would relish the opportunity of playing in a Hawthorn team that’s been struggling of late.

Zac Fisher is a player with plenty of ability. Fisher would relish the opportunity of playing in the midfield.