How to fix Australian rugby, Part 8: All aboard

Australian rugby is an organisational mess.

The proverbial fish rots from the head down and the malaise at Rugby Australia seems to start with the board. Not necessarily the people who sit there — I have no real insight as to how competent (or otherwise) they are — but rather who put them there.

Apart a single vote that sits with the players’ association, the remaining board seats are held by the states. This is a holdover from the good old days when the game was amateur and there was no money to fight over.

Now the game is professional, there’s ample incentive for the states to push their own agendas, which is why the calendar revolves around Super Rugby even though everyone can see it isn’t working. This Super Rugby focus is actually entrenched in the governance model where not only do Queensland and NSW get an extra vote for having a certain number of participants, they get a third vote for having a Super Rugby franchise.

My solution to this would be to totally re-design the governance model, dramatically weakening the states and re-distributing influence among rugby’s other stakeholders.

My re-designed board would have each of the following bodies having a representative (and a single vote):
• Junior rugby
• Women’s rugby
• Sevens rugby
• Club rugby
• Country rugby
• Provincial rugby
• Players’ association
• Classic Wallabies (past players)

That is eight votes representing all the key stakeholders in rugby on equal footing. Throw in an independent chairman and you have a board of nine, which is probably two too many but I’m not sure who to cut. 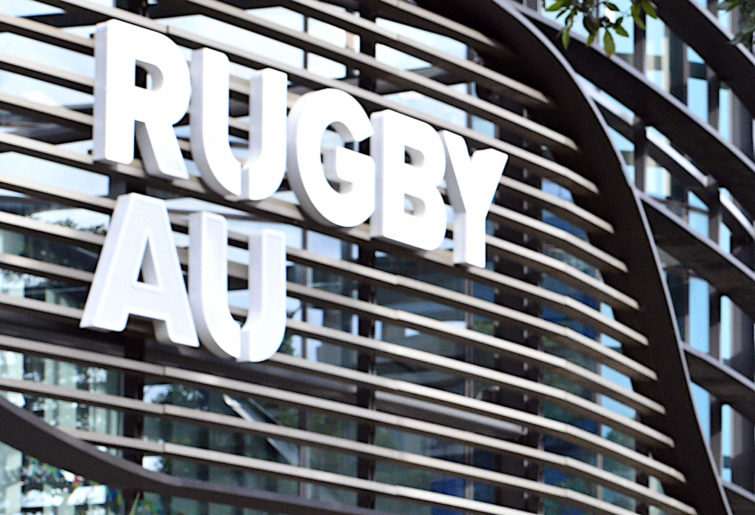 Importantly, in addition to better representing their constituents, board members should bring capabilities to the party. Ideally, you would want at least one board member with experience in each of the following areas:
• Finance/accounts
• Law
• HR/recruitment
• High performance
• Media
• Marketing and communications
• Sponsorship

Re-structuring the board according to the model outlined above would not be a trivial undertaking. It would require a total overhaul — less old boys, less Mosman and more of everything else. For that reason it’s probably the least likely change to be implemented — after all, the turkey never votes for Christmas. It’s absolutely necessary though. And it probably needs to be among the first things to happen.

How to make it happen? You’d need either a massive public uprising or an irresistible external force. I can’t imagine it’ll be the former, so fingers crossed for the latter. A more balanced governance model would enable better alignment, better decision-making and better outcomes.