Predicting Round 8's team of the week

In the predicted team for Round 7, only one player wasn’t selected to play. That player was Jimmy Webster from St Kilda.

Two of the 22 players polled votes in the coaches’ votes. Shaun Higgins managed to get a vote, despite his team losing by nine goals. Izak Rankine got four votes, because he kicked two pivotal goals.

The team that is chosen strongly mirrors the positions that the teams are predicted to line up in. 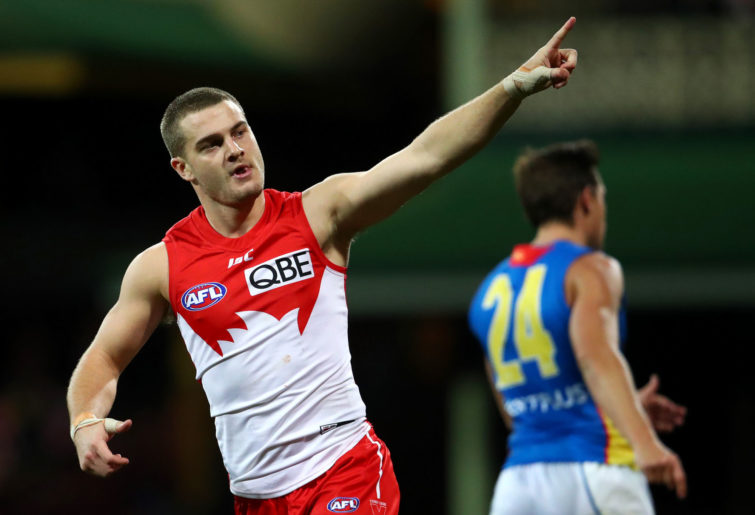 Backs
If Michael Hurley can replicate his performance in Round 7 then he should be a chance to be regarded as one of the best defenders in Round 8.

Phil Davis will be given the job of curtailing the influence of Tom Lynch and Jack Riewoldt and should be successful in that role.

Jack Crisp deserved to get coaches’ votes in Round 7 as he performed well and can replicate that display in Round 8 in a big game for Collingwood against West Coast.

Ryan Clarke played a decent a game in Round 7. If Clarke can play slightly better in Round 8, he will prove that he deserves to be a permanent part of the Sydney Swans best 22.

Tom Doedee was outstanding in Round 7 with five coaches’ votes. Expect him to relish the opportunity to captain the Adelaide Crows in the absence of Rory Sloane for the second week in a row in Adelaide’s Round 8 clash with Essendon.

James Sicily managed to get a coaches’ vote, despite the fact that Hawthorn were beaten comprehensively. Sicily is possibly Hawthorn’s most important player and should prove why against the Sydney Swans in Round 8.

Midfielders
Sam Menegola should prove why he has been such an important player for Geelong in AFL season 2020 when they play Fremantle in Round 8.

Jack Macrae is one of the most important players for the Western Bulldogs and should display why in Round 8. 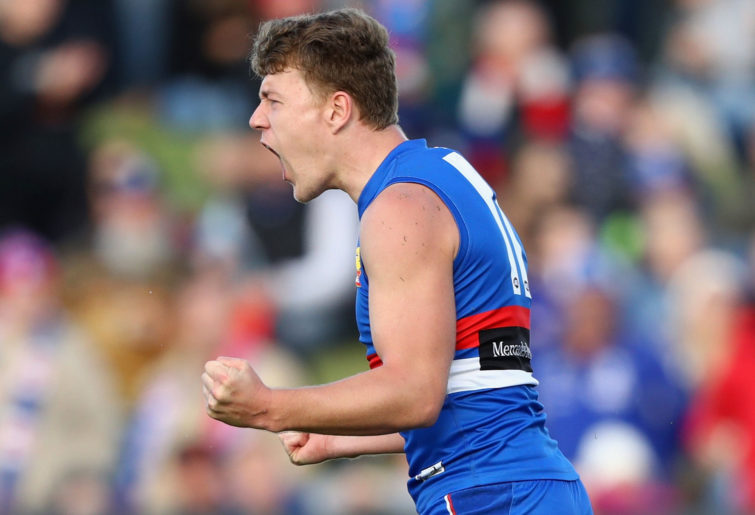 Forwards
Jade Gresham will have to be at his best if St Kilda are to cause an upset against Port Adelaide in Round 8, which they may well get the opportunity to do.

Harry McKay should continue on from kicking three goals two weeks in a row. McKay will gain confidence from kicking some outstanding goals and be the difference between the two teams when Carlton play North Melbourne in Round 8.

Shaun Higgins collected 36 disposals, even though North Melbourne put in an extremely disappointing performance in Round 7. Expect Higgins to prove that display wasn’t an aberration.

Tom Papley from the Sydney Swans should prove why he can win the Coleman Medal for AFL season 2020 in Round 8, when Hawthorn will find it difficult to curtail his influence on the game.

Matt Taberner got three coaches’ votes in the Western Derby even though he missed some goals. Taberner should improve his goal kicking in Round 8 against Geelong.

Sam Walsh took an inspirational mark backing back with the flight of the ball in defensive 50 and kicked two goals.

Followers
Brodie Grundy should relish playing against West Coast in Round 8 and prove why he is such a quality player, not only in the ruck, but with his work around the ground.

James Worpel should improve on his 14-disposal game against Melbourne Round 7 as he should be motivated to play well in Round 8 and prove his Round 7 display was an aberration.

Adam Treloar is a quality player. Treloar claimed four coaches’ votes in Collingwood’s Round 7 win over Geelong. Expect Treloar to go head to head with West Coast captain Luke Shuey and get the better of the West Coast captain in that duel.

Interchange
Nick Coffield was one of St Kilda’s best players in Round 7. Coffield has an opportunity to continue that good form in Round 8 against Port Adelaide.

Jordan Dawson should prove why he is such an exciting prospect in a winnable game for the Sydney Swans against Hawthorn in Round 8.

Tim Taranto kicked two freakish goals in Round 7. Taranto has the opportunity to prove why he is such a highly regarded player in a must-win game for the Giants against Richmond.

Cameron Guthrie claimed four coaches’ votes in Round 7. Expect Guthrie to keep that good form up when Geelong play their Round 8 game against Fremantle.