My Pakistan ODI XI of the 21st century

They can get skittled out for 105 in one game and then rack up nearly 350 in their next game. Despite having a relatively mediocre ODI side at times, Pakistan shocked everyone by winning the Champions Trophy in 2017.

My openers are Saeed Anwar and Imam-ul-Haq. Anwar is regarded as one of if not the best Pakistan opener in ODI cricket. He could hit shots all over the park for fun. To date, Anwar remains having scored the most ODI centuries by a Pakistan batsman (20), although Babar Azam is on track to beat that record.

His partner Imam-ul-Haq has had a fantastic start to his ODI career. With a solid technique and a calm head, Imam has racked up seven hundred and six half-centuries in 37 ODIs. With an ODI average of just under 54, Imam has a long road ahead to success and can step out his uncle’s shadow in the future.

At number three is Babar Azam, easily the best ODI player Pakistan has produced this century. Azam keeps on improving and evolving as a player. Pakistan’s first drop has already racked up close to 3500 ODI runs with 11 hundreds and 15 fifties at an average of 54.17. Although comparisons with Virat Kohli are premature, Azam is on the path to greatness and will end up as a legend of Pakistan cricket. 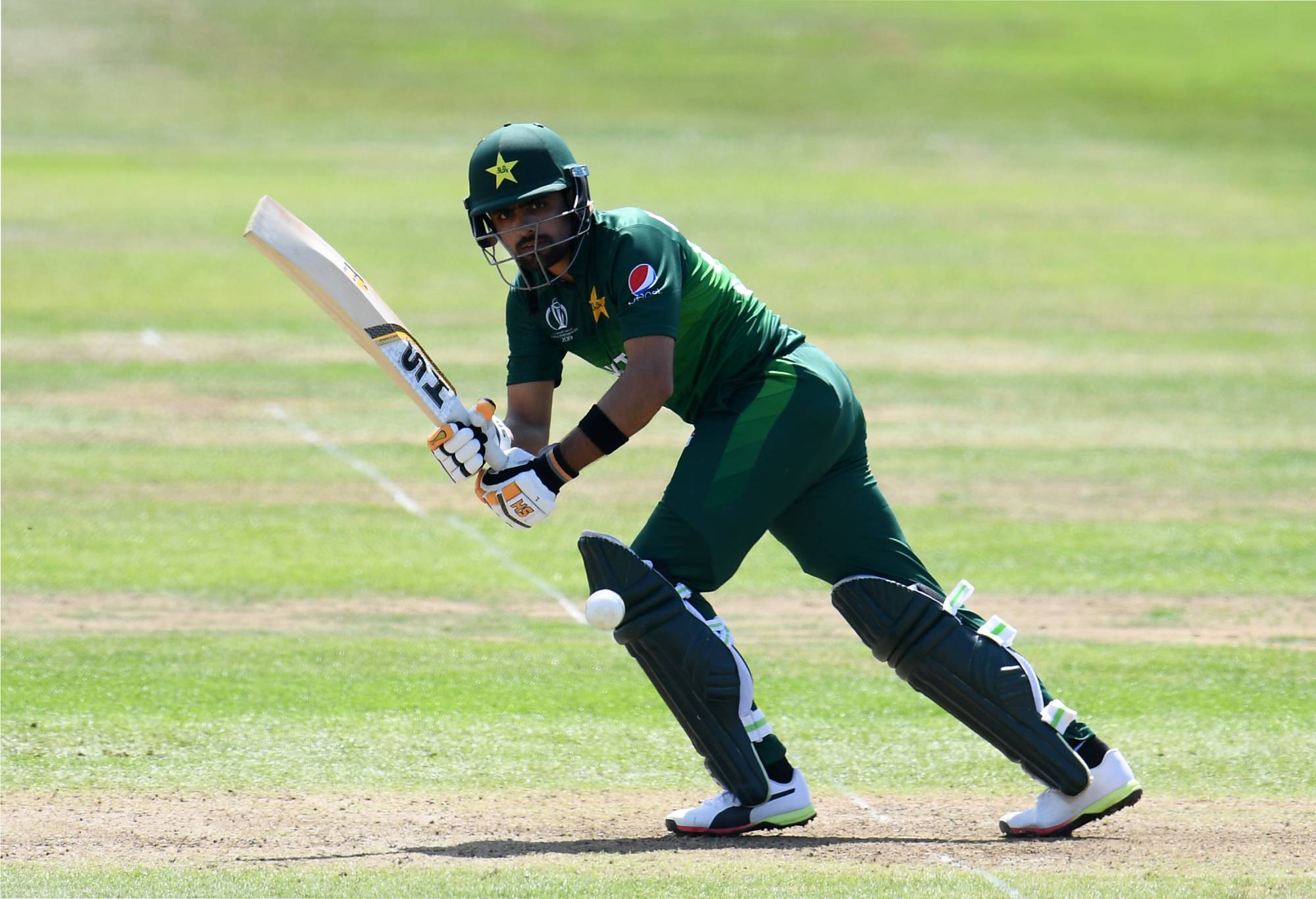 At number four is Inzamam-ul-Haq. The leading ODI run-scorer for Pakistan, there was no question selecting Inzamam. For all the times he ran out his partners, Inzamam made up for it with his elegant and graceful batting alongside winning matches for Pakistan in the middle order. Although he was strong against pace bowling, Inzamam was more well known for dancing down the wicket against the spinners.

My number five was quite a left-field choice, but I’ve chosen Haris Sohail. An aggressive batsman, Sohail likes to take the game on and up the ante during the middle overs. Equally adept against pace and spin, his best innings in ODIs would be his 59-ball 89, as his knock swung the momentum in Pakistan’s favour. He bowls handy part-time off spin if required for a breakthrough.

My wicketkeeper and captain in the XI is Sarfaraz Ahmed. With 140 dismissals with the gloves and 2302 runs in 116 ODIs at an average of 33.85, Ahmed is Pakistan’s best keeper-batsman in limited-overs cricket. Since 1992, Ahmed led Pakistan to their first ICC 50-over tournament trophy as Pakistan won the 2017 Champions Trophy. An aggressive captain who’s not shy of keeping his teammates in check, Ahmed is the type of captain that was needed in Pakistan cricket before he got scapegoated out recently.

My finisher at number seven is an underrated all-rounder in Abdul Razzaq. A relatively tall man (1.82 metres), Razzaq used his height to generate decent bounce and was an exponent of reverse swing. With the bat, Razzaq won many matches for Pakistan down the order, including a fine century against South Africa in 2010 as Pakistan won a thriller at Abu Dhabi by one wicket.

At number eight is Shahid Afridi, whose record is 395 ODI wickets and six ODI hundreds alongside 8064 ODI runs. Not bad for a leggie who had almost every variation under control and slogged it practically every time with the bat.

Another spinner to accompany Afridi is Saeed Ajmal. Although he did get done for throwing late in 2014, Ajmal was still a class off spinner. Very few offies had a doosra as deadly as Ajmal’s in modern-day cricket. With incredible accuracy, opposition batsmen struggled to pick Ajmal’s variations as he ended his career with a bowling average of just under 23 in ODIs.

My two front-line quicks are Shoaib Akhtar and Umar Gul. The Rawalpindi Express was nuts with the ball, taking wickets at crunch stages throughout matches. With a whippy action, Akhtar bowled at a rapid pace and batsmen would often not see the ball until it reached the keeper. Very few bowlers can say that they were as quick and accurate as the former Pakistan speedster in one-day cricket.

Umar Gul, on the other hand, was one of the best death-overs specialists in his time. With the ability to nail 60 yorkers if he wanted to, Gul was a real workhorse for Pakistan – even on dead wickets. Gul’s success as a limited-overs bowler would see Pakistan lift the 2012 Asia Cup.

How the XI stacks up.