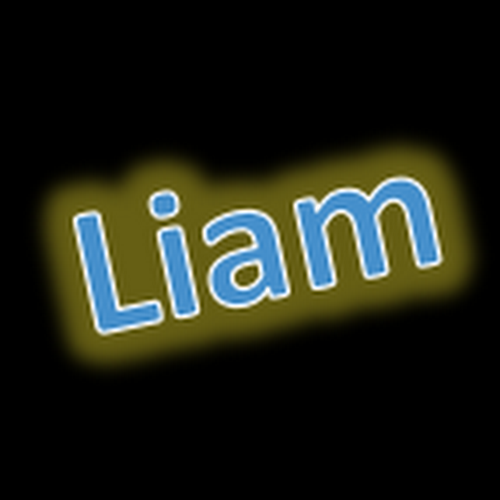 The Brisbane Broncos are in a position that is totally foreign to the club.

Not only are they languishing in 15th position on the ladder, one could argue that their competitiveness and manner in which they lose each week is befitting of the team situated in last place.

However, through these performances, many positives for the future can be drawn. Payne Haas and Patrick Carrigan have started to consistently perform at a high level for larger stints in the middle of the park – performances that seem to indicate the Broncos 10 and 13 jerseys will belong to them for years to come.

Looking towards 2021, the no.8 jersey should belong to either Joe Ofahengaue or Matt Lodge, quality front-rowers who provide solid metres and consistency in the middle of the park. Tom Flegler can provide spark from the bench with his footwork.

With the departure of David Fifita, the no.11 jersey should now belong to Alex Glenn, while the mystery jersey of the forward pack is the no.12. There are three options to wear it; Aidan Guerra, Kevin Proctor, Tevita Pangai Jr.

Firstly, Guerra is an experienced representative backrower, however, at the age of 32, the length of contract necessary for him to have an impact on the development of this pack while still remaining a consistent value-for-money performer is non-existent. Likewise for Kevin Proctor (31), who also seems to be recommitting to the Titans.

That leaves Pangai Jr. as the best option, having already re-signed through until 2022. However, a bench second-rower should probably be brought in to provide a point of difference considering both the work rates of the other middles and the inevitability of TPJ being suspended.

However, the Broncos true issues lie in the outside backs and the money they are paying to underperforming players. It is well documented the huge salary cap hits of the contracts of Anthony Milford ($1 million), Jack Bird ($975k) and Darius Boyd ($800k) are greatly affecting the Broncos.

Looking towards 2021, Boyd’s retirement will free up $800k in cap space and Jack Bird should be offloaded to a club like the Bulldogs (a deal the Broncos will have to pay the majority of). Milford, on the other hand, should be offered to the Tigers in exchange for Josh Reynolds, another player on big money who plays completely different to Milford; a true five-eighth with a never say die attitude, who will provide the Broncos with a leader and tenacity as his attitude will generate defensive accountability.

The last player that should be offloaded is Brodie Croft, a 23-year-old halfback who has been outperformed by a 19-year-old in Tom Dearden. In the Storm game, the Broncos looked better when they were going through him (Dearden) as opposed to when they switched to Croft who routinely kicked the ball down the throat of the fullback and didn’t successfully throw a pass to anyone other than his backrower. Cory Paix in the 14 jumper can provide the team with Halves and Hooker coverage.

The players in the back five seem set in place for 2021. However, the positions in which they play are not.

Farnworth, Oates, Staggs, Coates, Arthars are all young players who have the potential to develop into one of the competition’s best back fives. Reynolds is the ideal halves partner to develop Tom Dearden as his tenacity and carelessness will complement Dearden’s role as an organiser nicely.

Ofahengaue and Flegler can be rotated throughout the game to provide a ‘go-forward’ front-rower and Flegler’s footwork will be great against tired forwards. Glenn and Pangai Jr. will provide both a consistent backrower and a backrower with the potential to break a game open. Haas should play 50-60 minutes consecutively and Lodge should come on to close out the game.

That is my Broncos team for 2021. In the future, I may provide more in-depth analysis of positional groups.