Debunking the lack of depth myth

The discussion regarding how many Australian teams should feature in any future ‘super’ season has been framed around an accepted truth that is in fact an entirely false premise.

This week Rob Simmons announced his signing with UK club London Irish. Whatever your thoughts on him as a player, it is indisputably a loss to Australian rugby that an experienced Test star will not be appearing on the Waratahs roster every week. But the full gravity of the loss to Australian rugby becomes even more apparent when you see who his new teammates are: Adam Coleman, Sekope Kepu, Nick Phipps and Curtis Rona.

You may not be a fan of any of these players in a Wallabies jersey, but it’s clear UK coaches consider them at least good enough to help their English Premier League teams win games and bring fans to their stadiums. I have no doubt the Western Force would have no problems finding space for any of them in their roster.

But this is just one club. Let’s just pause and consider who are the Super Rugby level players currently playing for foreign clubs. 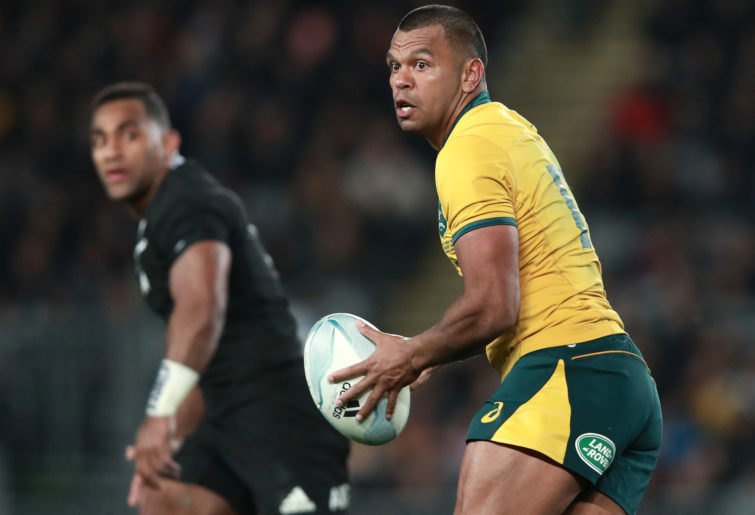 Yes, a lot of these players are in the latter stages of their careers, but for a lot of them Australian rugby missed out on their best years. These were crucial years when our young up-and-comers could have learnt valuable lessons merely by sharing the training paddock in their shadow.

And when it comes to young up-and-comers we are on the verge of a new generation coming of age and crowding around crucial positions. Look at the embarrassment of riches in the Brumbies outside backs or the Reds back row. There are several quality players who struggle to get off the pine every week. We risk losing these valuable players overseas if we don’t afford them more domestic options.

I know everyone points to the lack of success against New Zealand for the few years that followed the 2014 Waratahs premiership, but we need to keep in perspective who we were playing against.

This was the All Blacks golden era when they won back-to-back World Cups. Between 2009 and 2017 they won all of their 47 home Test matches. They earnt the Tier 1 record of 18 Test victories in a row between 2015 and 2016. I would suggest the Crusaders teams of this era would have beaten most international sides. I would also suggest most of the New Zealand Super Rugby franchises would have dominated against any English, French or Japanese club.

The fact is that playing every week against the greatest rugby nation in the world during their period of unprecedented dominance while experiencing an unprecedented player exodus has destroyed our confidence as a rugby-playing nation.

There is a laundry list of things the Australian rugby community needs to get right to get this game back on track, but let’s not distract ourselves with the myth that we have only 45 (or even 30) competitive players.

If we build a competition worth playing in, there will be players worth watching to play in it.