I am trying to pick a Lions XV for the five provincial games against invitational and Super Rugby sides for next year. If you saw my earlier post about the Test team, I will do my best to pick 23 completely different players.

13. Robbie Henshaw
If not starting for the Tests, he should tour South Africa. Good physique and defensive game, he has been an underrated figure for the Ireland team.

12. Sam Johnson
By no means the biggest centre, but he definitely has the heart and courage. Since his Scotland debut in 2019, he has been the Scots’ defensive captain and a very agile menace in attack.

10. George Ford
Questions raised about his inclusion in England’s World Cup squad but let’s be honest, he was their best player in Japan. Like Daly, he has helped transformed England’s attacking kicking game into a feared weapon.

9. Tomos Williams
Wales are the only northern hemisphere side with strength in depth in the 9 role. Williams has been a revelation for Gatland and is the long term solution to Wales’ 9 jersey.

1. Cian Healy
Age may not be on his side, but Healy is a scrummaging stalwart and has the experience required for a Lions tour.

2. Ken Owens
The sheriff may not have the 16 jersey for the Test side but he will likely tour under Gatland.

4. Adam Beard
Was sensational against Ireland in the 25-7 victory. One for the Welsh future.

Goal-line drop-outs and red card replacement laws will be retained for the Super Rugby Trans-Tasman competition, which gets underway on Friday. 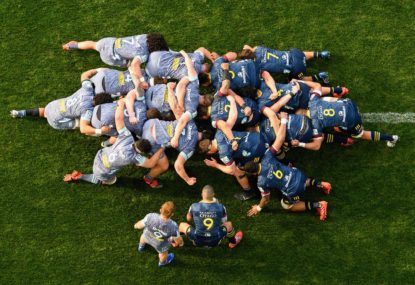 Get your questions in for Issue 12 of Coach's Corner

Is there a rugby fan on the planet who doesn’t have at least one question about the week just past? Luckily enough, we’ve got just the place for you to ask them. 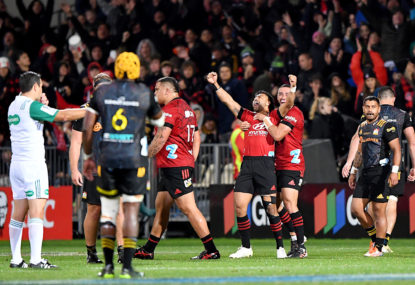 Get your questions in for Issue 12 of Coach's Corner

Finals are always gripping contests, purely by nature of them being the last game of the season and having a trophy at stake. 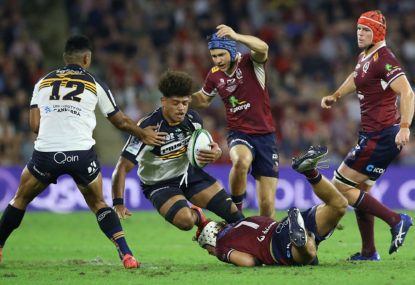 It could be the last thing Mike Brown ever does in a Quins jersey. 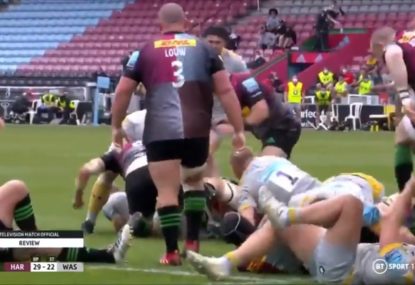 Long-serving NSW Rugby Union chairman Roger Davis will step down from his position at the end of the month, opting not to stand for re-election at the upcoming AGM. 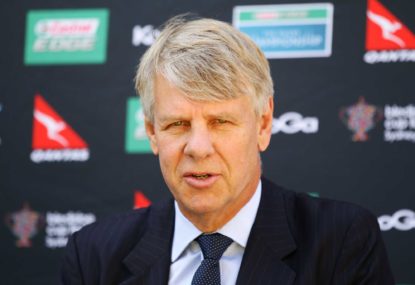 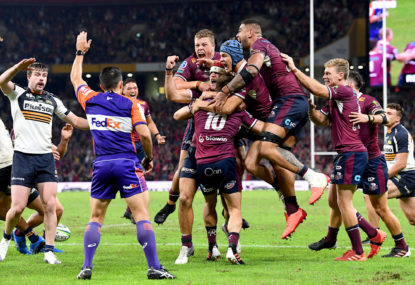