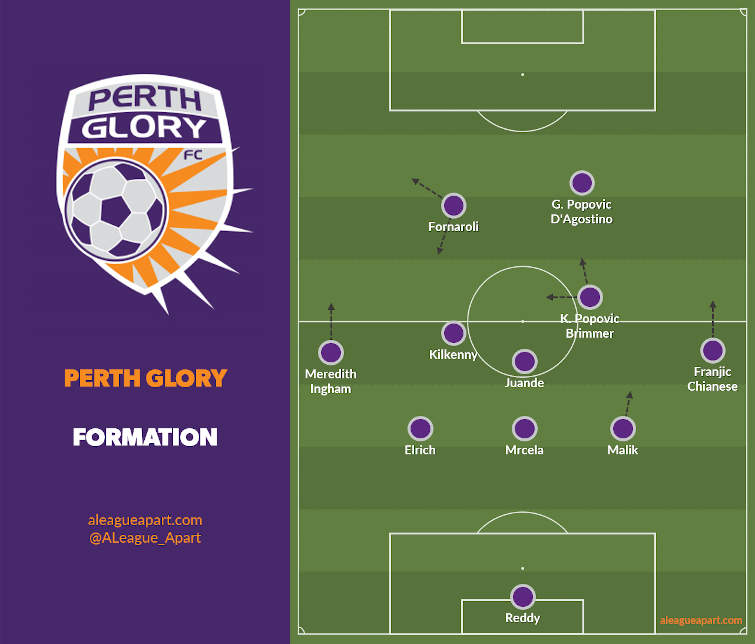 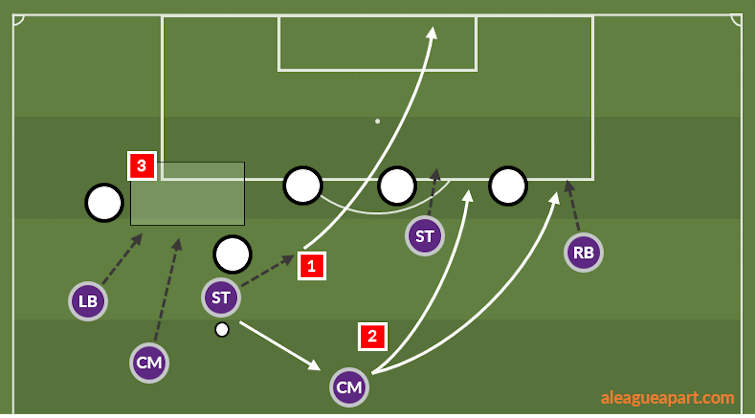 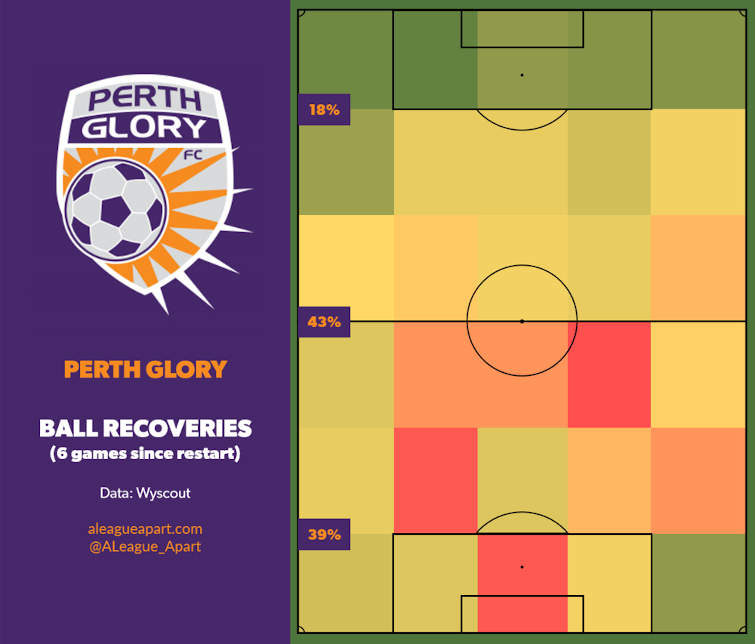 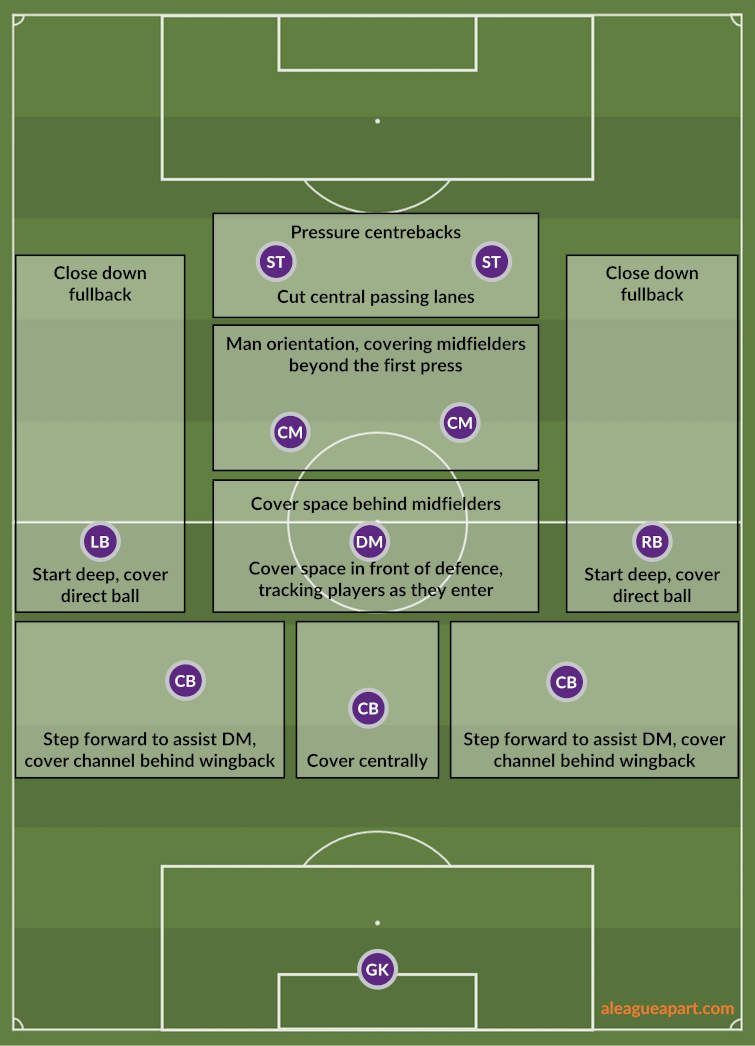 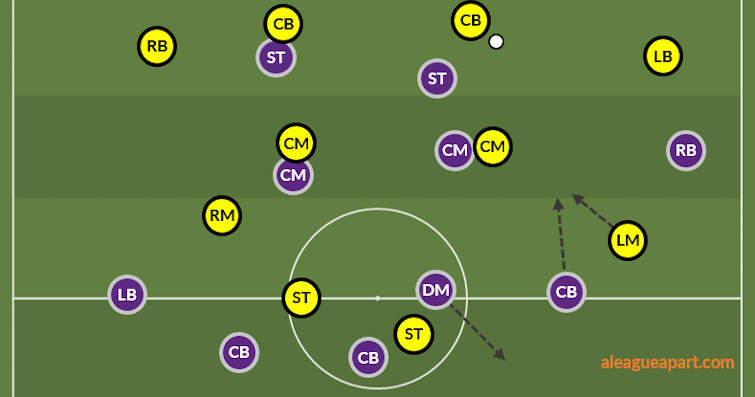 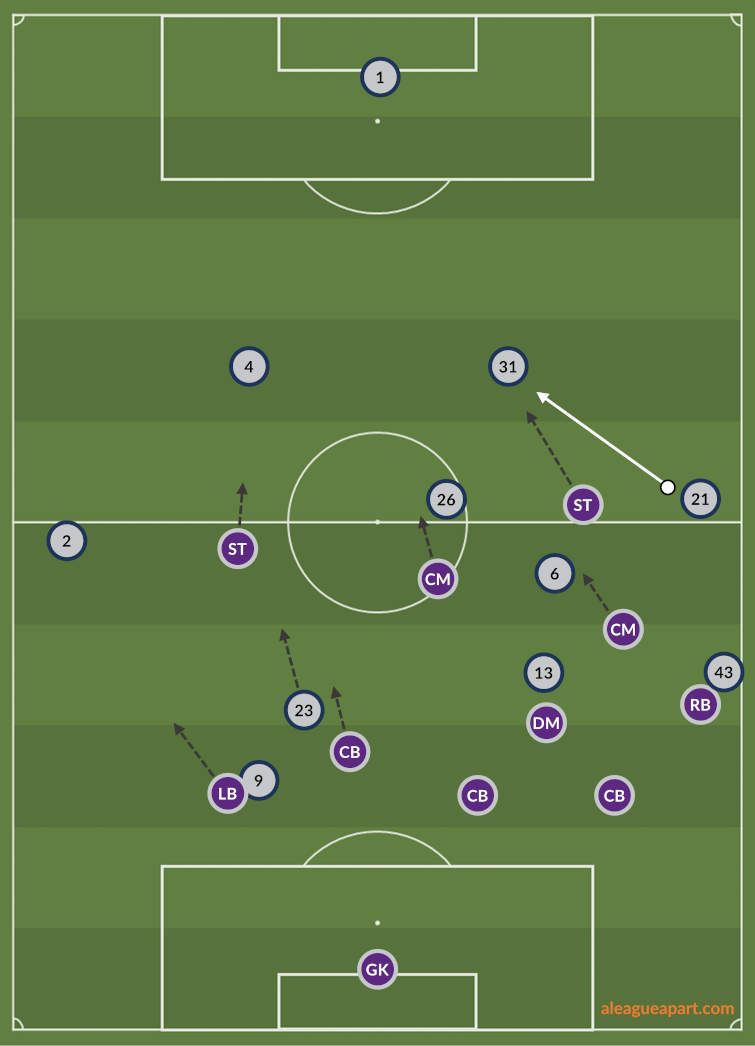 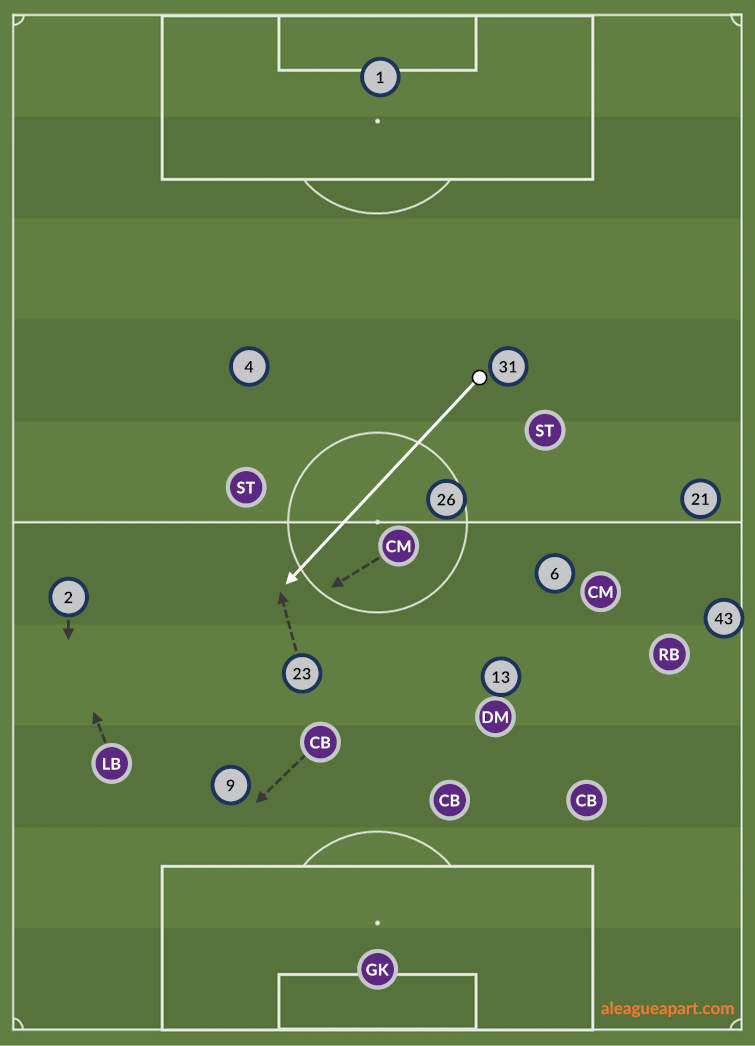 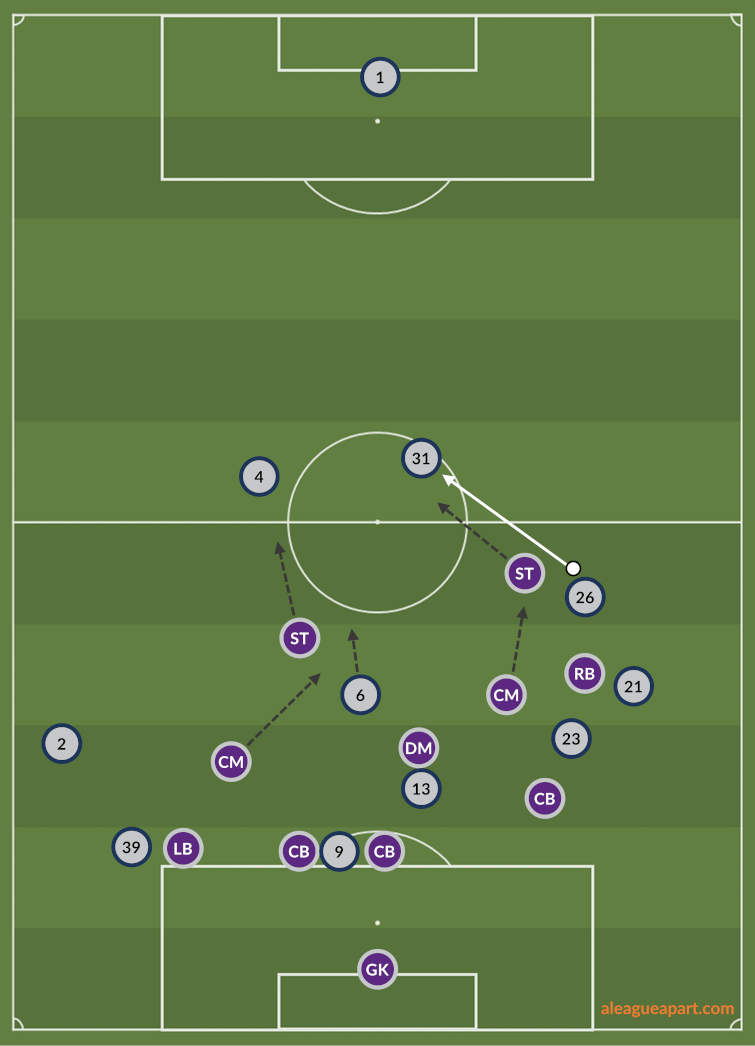 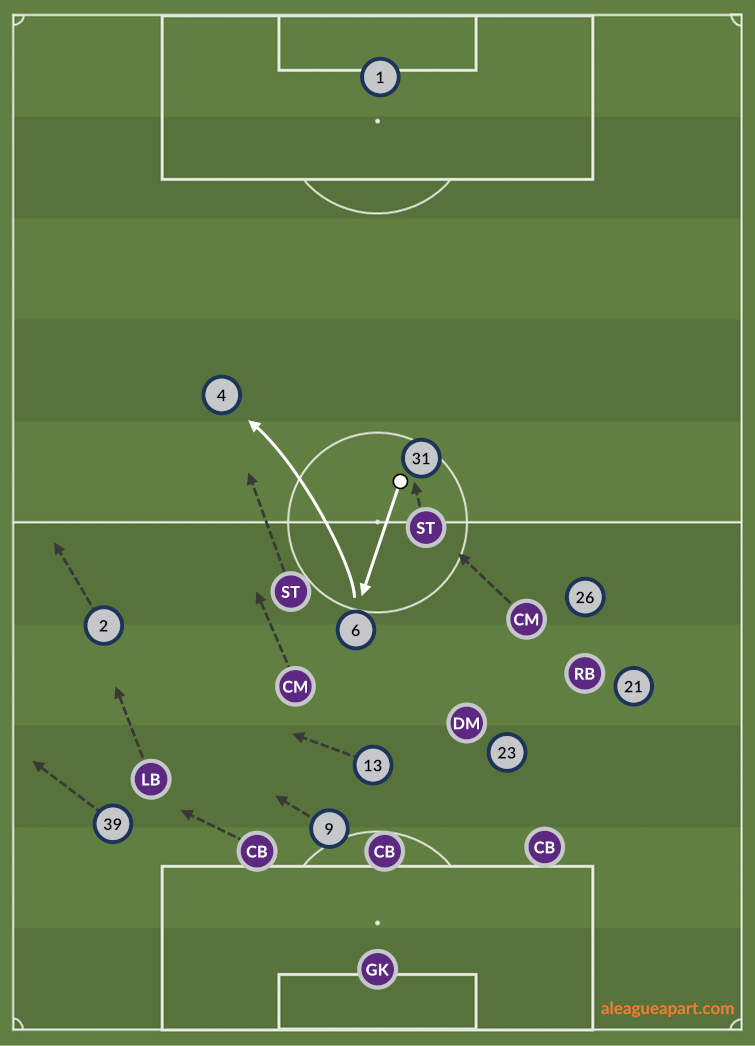 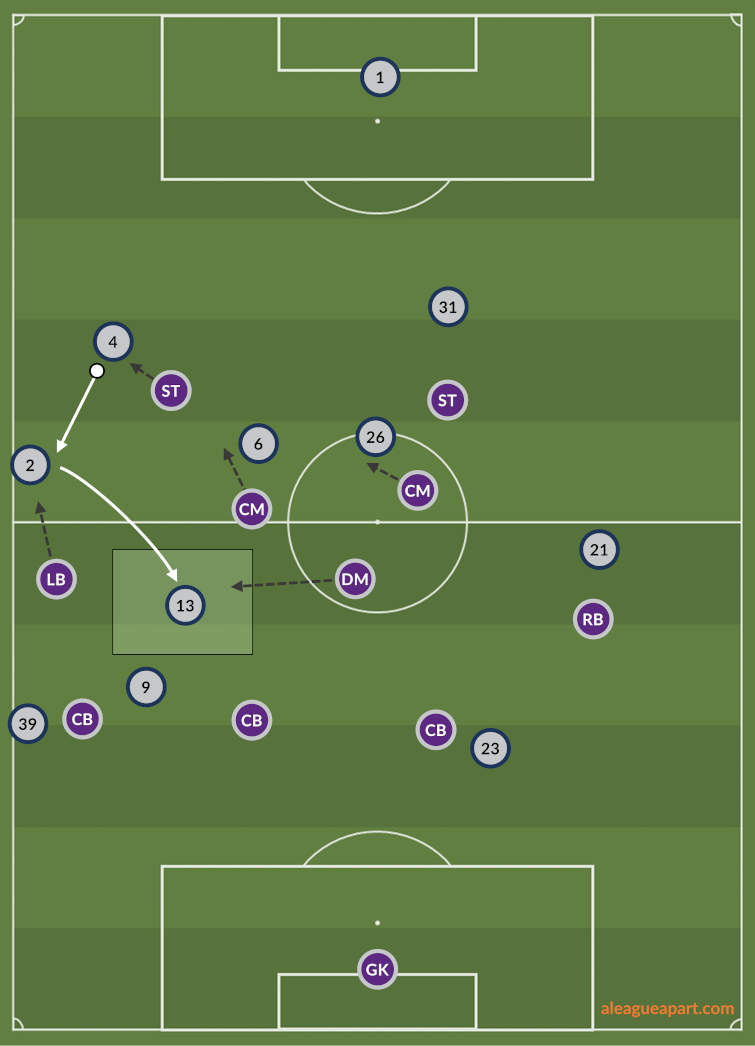 Former Liverpool star Daniel Sturridge has promised to leave his ego at the door when he arrives at Perth Glory, declaring he isn’t coming to Australia for a mere holiday.

Perth Glory have pulled off a huge coup by signing former Liverpool and England star Daniel Sturridge for the upcoming A-League Men’s season. 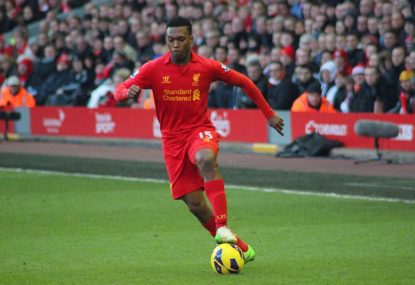