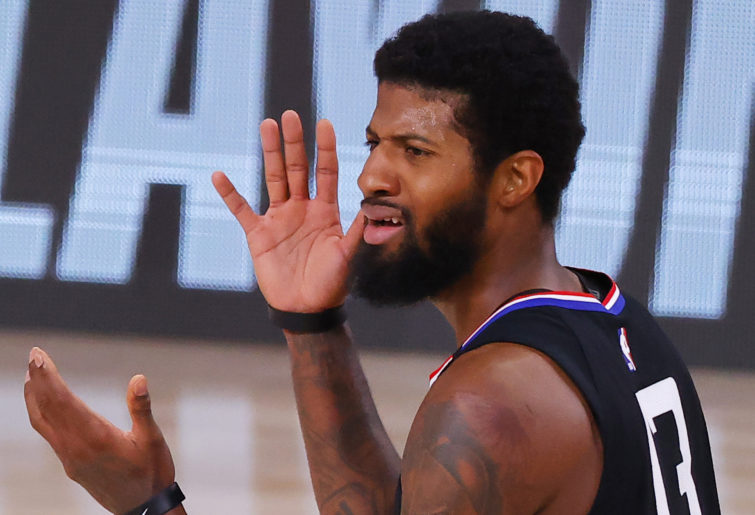 The Clippers are either the same useless pretenders they have always been or they’re a top favourite to win an injury-riddled year for many.…

LeBron James and the Los Angeles Lakers secured yet another championship in 2019-20 and with the changes that the Lakers made in the offseason,…

With NBA free agency winding down, it may seem like every good player has been signed. Many teams have gotten better, while others have…

Forget the drab atmosphere of last season's fanless NBA games, we could have starless ones in the next. Expect a disappointing start to the…