The Gold Coast Titans have delivered a scathing backhander to coach Justin Holbrook, putting the rookie coach on notice with a contract extension.

Holbrook has impressed as Titans head coach since joining the Glitter Strip in the preseason, transforming the also-ran club from a smouldering waste pile into a genuinely appealing relocation option‬.

With deadwood deals being set adrift on his watch and Cameron Smith linked by the rumour mill, Holbrook is slowly shaking off the Titans’ tag as a football club for footballers who don’t want to play football.

However, club bosses have now put a halt to any further meaningful progress by guaranteeing his job until 2024. 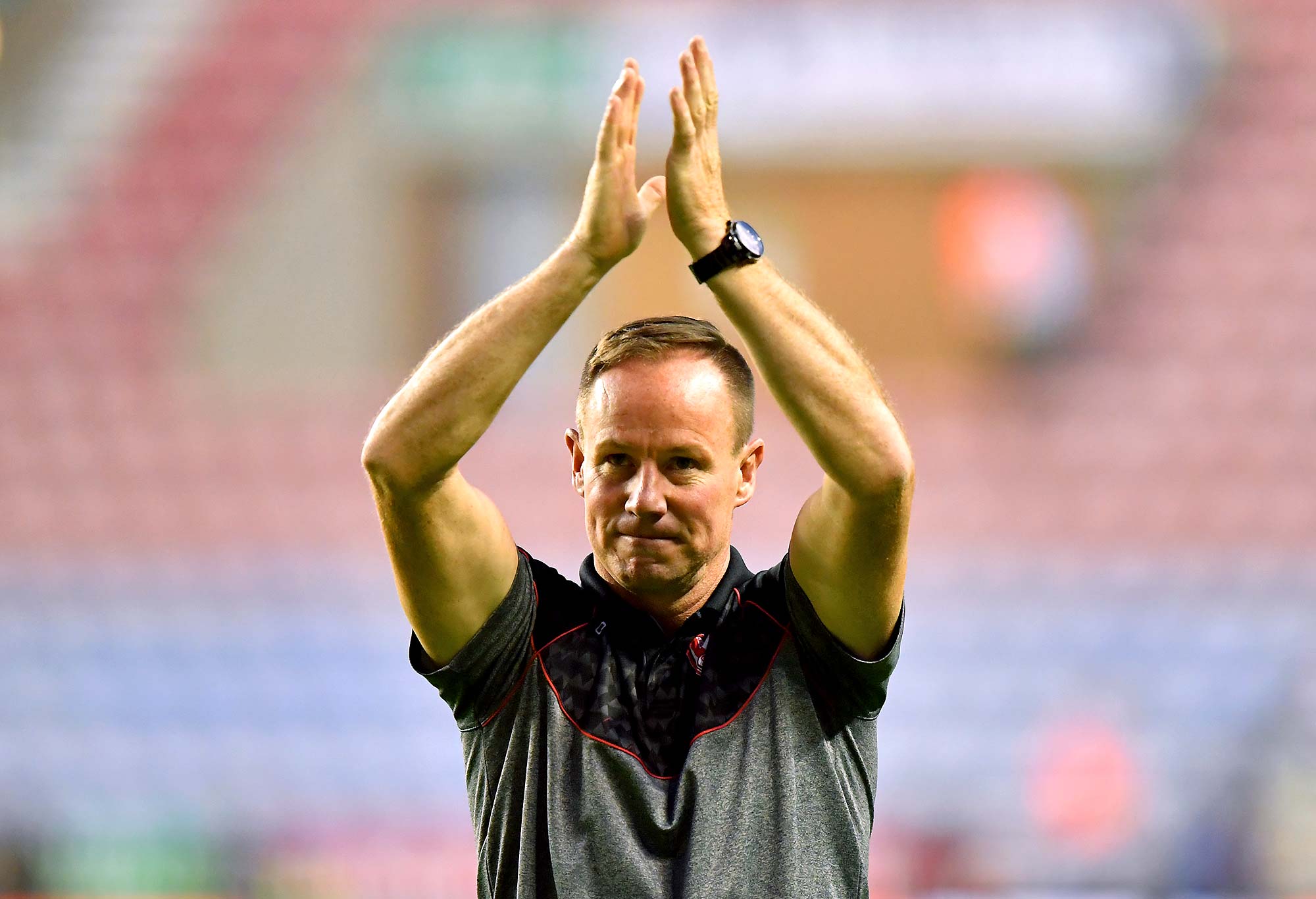 As seen recently with the Anthony Seibold disaster at the Broncos, contract extensions for coaches have become de rigueur for restless clubs seeking to offload large sums of money and/or a coach.

Some believe this was the chief reason the Gold Coast broke the news yesterday, with ashamed bosses desperate to usher out the announcement behind a sorrowful Seibold smokescreen to avoid a fan backlash.

Originally signed for two years from English Super League club St Helens, Holbrook will now need to put his effective coaching methods aside, with all efforts to be put towards tackling the adversity of long-term financial security.

For context on the Titans’ positive 2020, Holbrook has guided the side to 13th position with a porous points differential and no chance of playing finals, a campaign lauded as a watershed season.

But while the numbers seem unimpressive– some may even say Titans-esque – the coach has transformed the side from insufferable to competitive while also targeting players not eyeing bigger dreams with the Broncos or Cavill Avenue.

This has reaped benefits on the field, with the side gradually eliminating the mind-boggling decisions and lethargy of the past to now lose games by acceptable means, such as skill deficit or biting send-offs.

Prior to this, the organisation was acknowledged among NRL players as a decadent wonderland awash with idyllic beaches, plastic surgeons and $600,000 deals for reserve graders.

This appeal to slackers was further driven by the Titans’ official club charter, which was to be an organisation solely focused on being somewhere the AFL was.

This repute as a transient and non-committal employer saw the club come with an app-based rating system and a head coaching role marketed as an apprenticeship in ‘park footy’ or ‘real estate’.

But thankfully the meteoric rise of 2020 has broken the trend, with the Robina-based franchise soaring to be the flagship club of Queensland rugby league simply on account of having a coach.

This new era has left the club with a unique dilemma, with many inside the inner sanctum surely wrangling with the unknown of being respected not only by opposition clubs and fans but also its own players.

Since the arrival of Holbrook, the club has also acquired David Fifita after hardballing the young forward with a blank cheque, while beleaguered halfback Ash Taylor is now only failing to justify half his million-dollar price tag.

Furthermore, eye-catching prospect Tino Fa’asuamaleaui is also on his way north in 2021, while burdensome contracts like Bryce Cartwright and Shannon Boyd have been released to continue their potato farming off the field.

Even Melbourne demigod Smith has been linked with the club, with whispers rife he could take up deal once Anastasia Palasczcuk allows Victorians entry to Queensland. This could see the hooker sensationally begin his trek north at age 58 before backflipping at state lines to join Manly.