But with many potential suitors for the Argentinian magician, here are just three teams he could potentially join.

1. Manchester United
With United looking for another attacker to complete what would be one of England’s most lethal attacks, why not bring in Lionel Messi into the Theatre of Dreams, where he can perform artist pieces once every week or every couple of weeks?

Messi would not only bring even more weapons to an already lethal attack, which combined for 62 goals in all competitions last season, but he would also bring mentorship to those players, especially teenager Mason Greenwood, who only just broke through at the later end of the 2019-20 season.

It would be beneficial for him too, with United most likely having plenty of wage space – not as much as Barcelona, but it’d still be plenty – and would be coming to a young side which can potentially challenge Man City and Liverpool for the Premier League next season. But we’ll see soon enough. 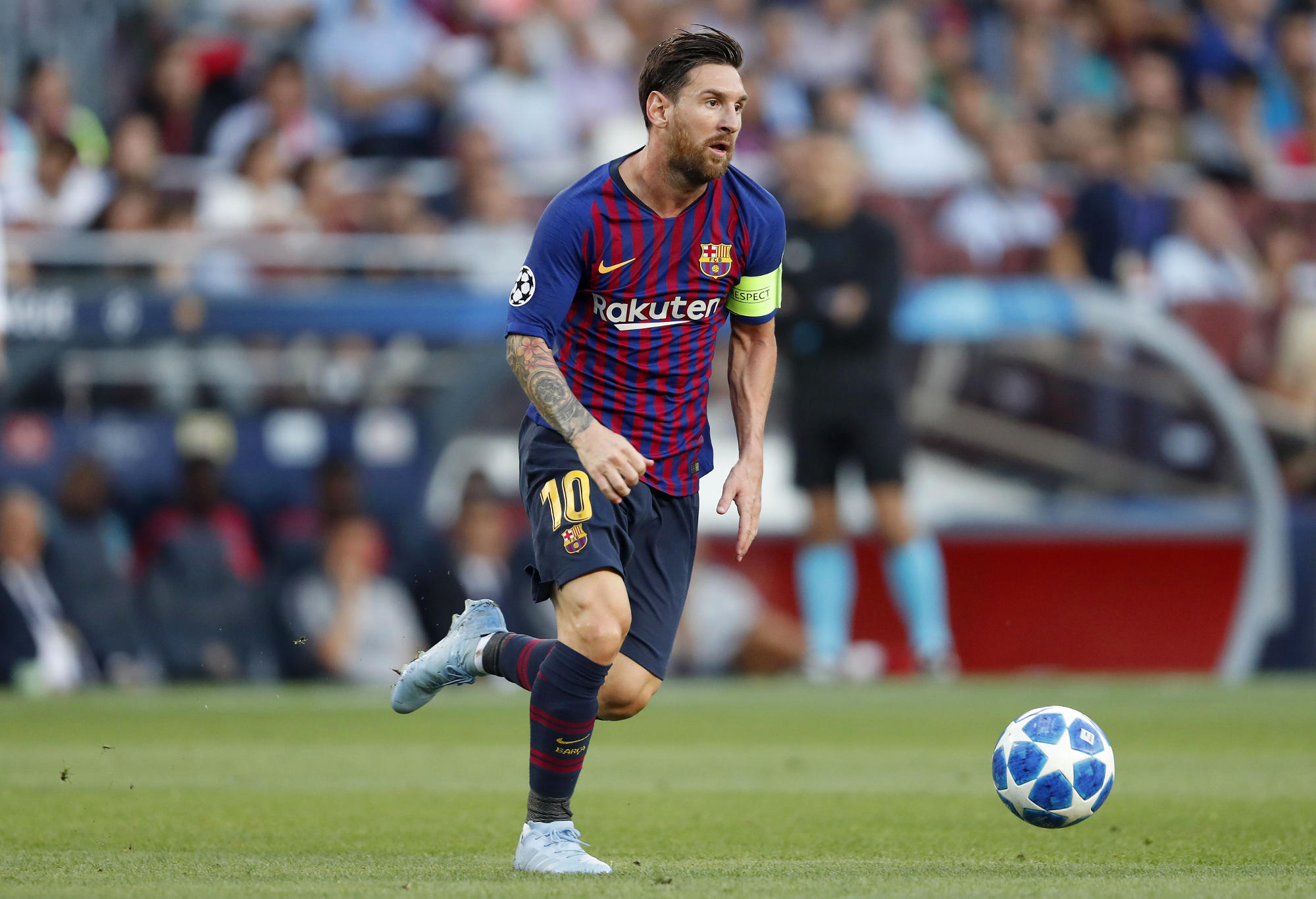 2. Manchester City
With City looking to bounce back after a pretty poor season by their extremely lofty standards, they’re looking to continue to potentially enhance an already fearsome attack. And if they get their hands on Messi, good luck trying to stop them.

With City scoring 303 goals (101 per season) across the last three seasons in the Premier League, Messi would increase that tally by a lot. In fact he’s scored 82 goals the last two seasons and assisted 47 in all competitions, including 21 assists in La Liga this season. Combine that with EPL player of the season Kevin De Bruyne – he had 16 goals and 23 assists in all tournaments – and that’s a potent attack.

And with Raheem Sterling coming off his best season in his career so far (31 goals and ten assists all comps), Sergio Aguero still getting better by age and with Bernardo Silva still very young and strong up front, Messi will see the appeal of joining a club like the Citizens.

3. Paris Saint-Germain
Coming off a tough break in what was a pretty dull Champions League final against Bayern Munich, could the Parisians steal another Argentinian and a former Barcelona player in the Magician himself?

It could really happen. And if it does, Paris Saint-Germain could finally get that elusive Champions League trophy, because this potential move would enhance an already lethal attack that comprises young superstar Kylian Mbappe, current superstar Neymar Jr, Argentinian Mauro Icardi and fellow countryman Angel Di Maria.

Financial fair play rules might come into play if he can’t leave for free, with PSG (along with Manchester City) potentially in a massive amount of trouble since they’ve both faced trouble from FFP regulations before. But he still could choose to go to the City of Love.

It will be very intriguing to see where possibly the greatest player of this generation will go if he really does leave. Still, he could potentially retire as a one-club player. However, he’s still at the peak of his powers and it looks like he’s enjoying football. But we shall see if he stays in the Catalonian capital or leaves to the North of England or to the capital of France.