They are a decent chance to play finals footy.

Gould seems happy to eat his words. He isn’t just on-board with the Warriors; he’s joined the Warriors’ board. To be fair to Gould, his prediction probably assumed Stephen Kearney would see out the season.

The Warriors’ owners had different ideas and despite a three-year contract, Kearney was gone at a reported cost of $2m. Many fans questioned the timing, as the playing and coaching group had sacrificed much to ensure the NRL continued with a full complement of teams.

However, nothing heals wounds like performance. Todd Payten has done a remarkable job with a Warriors’ team missing key personnel, relying on loan players to fill the gaps. He deserves credit.

Since Payten has taken charge the Warriors have shown a defensive steel rarely seen from the Kiwi club. He has set expectations and consequences for poor performance. It sounds simple, but not when you consider the available roster. 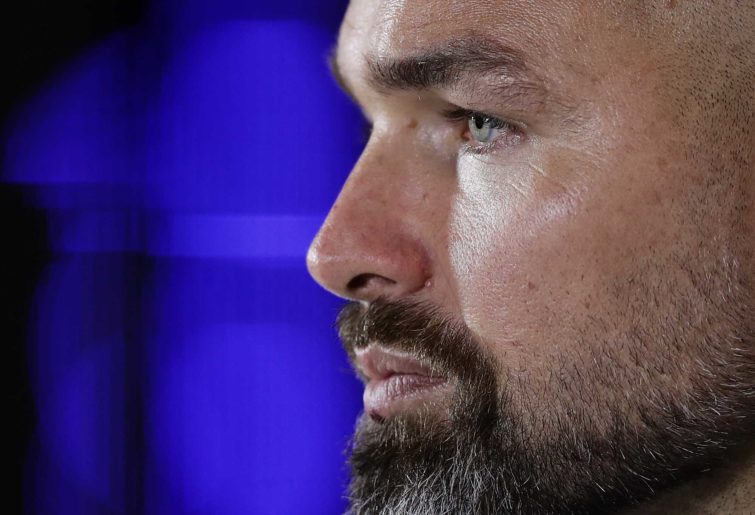 On paper, this Warriors team has no right being competitive, let alone winning.

During a hard-fought 18-12 loss to the Panthers, Lachlan Burr made an error which ultimately resulted in the Panthers’ match winner. He was pulled from the field. He didn’t return.

While Burr has been strong since, senior Kiwis and Warriors’ prop Adam Blair was publicly lashed for a lack of effort at training and hasn’t made the starting side since Round 10.

It sent a clear message to the players: If you don’t perform someone else will get their chance. It seems to be resonating.

Roger Tuivasa-Scheck has led admirably and while at times has made uncharacteristic mistakes for a player of his calibre, he has played with heart, chewed up metres like only ‘RTS’ can and made significant scoring contributions in recent weeks. All while his young family watches from New Zealand. He has given everything.

Tohu Harris has lead the Warriors engine room, which has been running and tackling with aggression. He’s averaging 44 tackles and 172m a game.

Add in strong performances from Kodi Nikorima, Jazz Tevaga, Peta Hiku and a rotating roster of reserve and loan players and it’s enough to make even the most grizzled and emotionally scarred Warriors fan smile again. You know who you are.

Is the improved performance due to a change in coach or a team galvanised against adversity? Could it be the reduced travel schedule or being based in an environment stripped of the usual distractions?

I suspect its all of those things. Whatever the reason, as a fan it has been fantastic to see the effort, week after week. Many Warriors fans may also be marveling at that new feeling during games, particularly against Newcastle: Enjoyment.

It would be just if they made finals. But sport is seldom just and seven games does not make a season. Critics will point to an all too familiar end of season form slump and ask what’s changed? They may yet be proven right.

But this team have shown a far greater determination than previous years. Will the Warriors win the competition? No. It would be nothing short of a miracle. But as Gould might attest, they’ve already won back the respect and support of many of their fans and peers.

From a Warriors fan I can tell you it’s a lot more enjoyable talking about how well we are playing than the same old disillusioned mutterings of ‘keep the faith’ and ‘next year will be our year’.

Payten is off, Nathan Brown is in, Gould is coming and I’m sure there will be more changes yet as the club cleans house. For now, let’s talk about this year and let’s talk about it now. How good is it?