Big names off to a flying start at 2020 US Open

It was a mostly upset-free Day 1 at the 2020 US Open, with some of the sport’s biggest names advancing to the second round.

But American marathon man John Isner wasn’t so lucky, living up to his name in a five-set thriller against compatriot Steve Johnson but eventually losing in a final-set tiebreak after having led by two sets to one.

On the women’s side, only one seed fell – 32nd-seeded Swede Rebecca Peterson, who lost to former Wimbledon semi-finalist Kirsten Flipkens in her opening match. 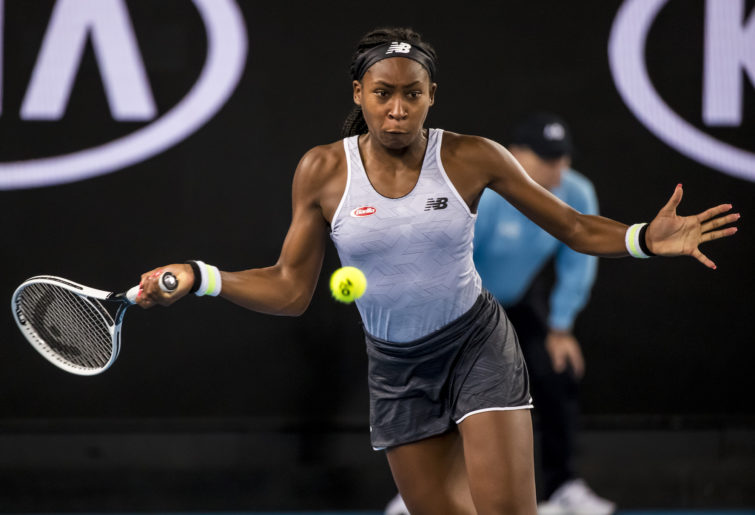 Kicking off action at an empty Arthur Ashe Stadium, top-seeded Pliskova wasted little time in disposing of Anhelina Kalinina in straight sets, for the loss of just four games.

The 2016 finalist now faces a tough second-round assignment, former French top ten player Caroline Garcia, as she closes in on a potential fourth-round rematch of the 2016 decider, against Angelique Kerber.

Kerber took just under 90 minutes to see off the challenge of Australia’s Ajla Tomljanovic, winning 6-4, 6-4. Next for her is compatriot Anna-Lena Friedsam.

However, her potential quarter-final opponent, 2018 champion Osaka, required three sets to defeat compatriot Misaki Doi – of the two sets she won, she lost just two games in each, but lost the middle set 7-5.

The high risk of COVID-19 transmission means that this is the first Major to ever be held without fans being permitted to attend and, in the absence of fans, screens were instead set up around Arthur Ashe Stadium showing fans cheering on from home.

Protocols are also in place so that if a player tests positive to coronavirus, they will be withdrawn from the tournament and their would-be opponent (from Round 2 onwards) would get a walkover into the next round.

This was enforced as Frenchman Benoit Paire withdrew from the tournament after testing positive to the disease, being replaced in the draw by Spaniard Marcel Granollers.

Further in the men’s division, world number one Novak Djokovic defeated Damir Dzumhur in straight sets for the loss of only six games.

Of his two biggest threats, fourth seed Tsitsipas dropped only four games in a straight-sets thrashing of Spaniard Albert Ramos Vinolas, while Zverev needed four sets to see off 2017 finalist Kevin Anderson, against whom he still remains undefeated.

13th-seed Cristian Garin was stretched to the limit, having to come from two-sets-to-love down to defeat American wildcard Ulises Blanch.

Murray, who is competing in his first Major tournament since last year’s Australian Open, kicks off play when he comes up against Japan’s Yoshihito Nishioka, while Williams is up against compatriot Kristie Ahn. 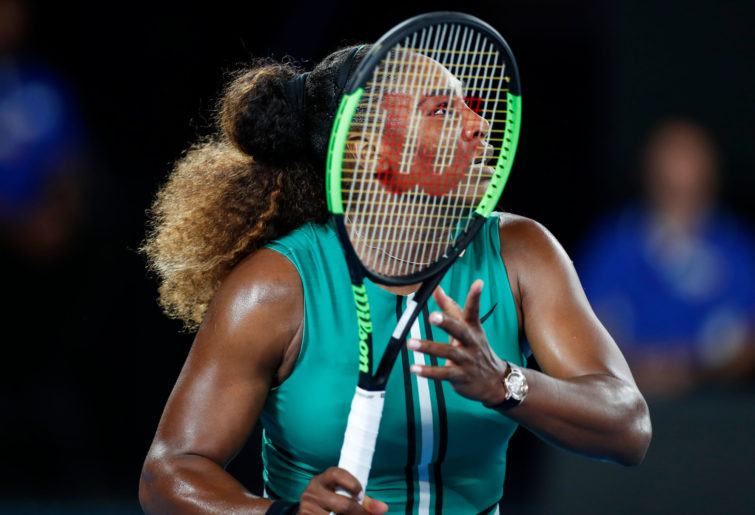 This is Clijsters’ first appearance at Flushing Meadows since 2012, where she retired from professional tennis for the second time after losing to Great Britain’s Laura Robson in the second round.

Matches to watch on Day 2

Please note: the Grandstand is not being used this year, as it was the main venue for the recently-concluded Cincinnati Masters.